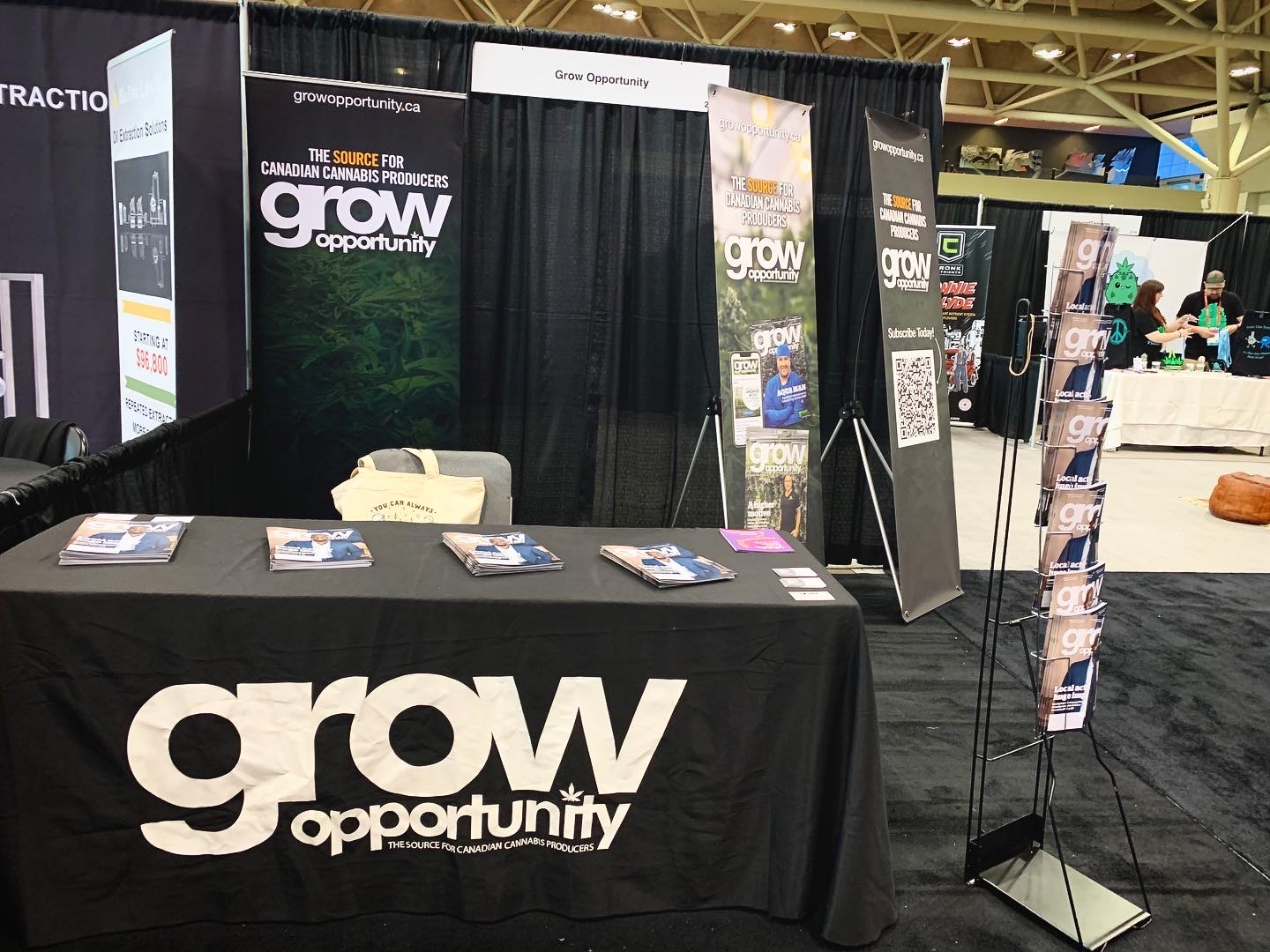 Sidewalk smoke aside, the Lift & Co. Expo 2022, held at the Metro Toronto Convention Centre from May 12th-15th, revealed a pronounced influx of cutting-edge cannabis tech aimed at simplifying, automating, and, realistically, consolidating some industry ventures and expenses.

While walking the show floor, one saw the usual companies targeting licensed producers and retailers, and everyone in between, but there were three brands of note upon the exhibitors’ floor that seemed to stand out: Wolf Creek Works, which showcased its automated harvesting equipment; Fermata and its AI “plug and play” disease detection and IPM technology ; and Luna Technologies, a Portland, Ore.-based extracting equipment company boasting Boeing engineers.

Despite some cool tech, the chatter amongst most people at the event centered around shrinking margins across the industry, which of course leads to an uptick in regulatory discussion around the main hurdles seen in cannabis. More specifically, the Excise Act and general tax concerns ranking among the top topic of conversation whereas business inefficiencies and regulatory reform made the list too.

Throughout the 4-day event, the panelists discussing market insights, regulatory and political reform, and finances drew full crowds before its stage, clearly indicating the interests of event attendees. 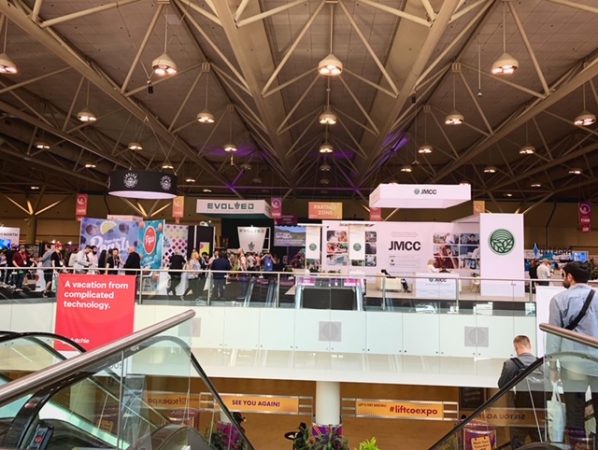 While LPs across the nation, big and small, are continuously made to jump through hoops, the inability to stamp out the illicit market in immediacy rests on the shoulders of missing market incentive; in particular at the level of decision-makers in order to motivate legacy growers in beginning the transition to the regulated market, which would thereby reduce competitive pressures. This, coupled with the “pricing and nanny state regulations is why,” says George Smitherman, CEO of the Cannabis Council of Canada.

Perhaps it’s time to “grow the pie” and reduce the inflated “entry fees”, so to speak, adds Smitherman, who encourages relationship-building with “those who regulate us” as “good business survival strategies especially in a regulated market.”

Joshua Reynolds, president of CapitalNow, moderated the Raising Capital panel, flanked by key investors in the cannabis space. The panelists joined Reynolds to share best practics for smaller LPs looking for investment. The overarching theme suggested LPs need to be “laser-focused,” because the “Jack-of-all-trades approach” has proven to be challenging in this industry landscape. Simply put, zero-in on what you do best and see it through to the end with a targeted, practical approach. 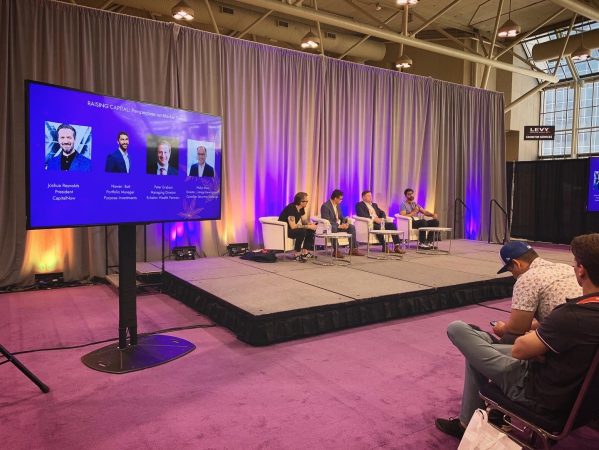 Keep your formulations simple, know where the market is and where it’s going in order to “stay in vogue,” says Reynolds. “Have solid contracts that everybody signs and put solid agreements in place — if you want to grow your business, treat it like a business.”

The panel agreed that Canada is barely through the first inning of cannabis and that there’s still plenty of potential for investment when putting together the right team with a clearly written mission statement and a team of passionate people to propel it forward.

Practitioners and POS Set the Stage for Patient Experience

Other topics of interest at Lift included a compelling panel on the attributes associated with the best medical cannabis clinics, where, generally speaking, the emerging demographics are Gen Xers and Baby Boomers.

Dr. Jennifer Anderson MD also shed light on the paediatrics model of cannabis access, where, in Manitoba, cannabis is now recognized as medicine for those who need it, and children may attend school on cannabis as though it were any other prescription drug.

She underlined the importance of ongoing guidance throughout a patient’s journey with the medicine, on behalf of the practitioner, because the services people receive with an involved medical presence supersedes other access methods, either recreationally at a dispensary, or perhaps even via an ill-informed practitioner.

Anderson’s statement is made poignant by Harvest Medicine Director Barb Vermeulen who affirms that practitioners absolutely need to be asking the right questions in order to mitigate unfavourable drug interactions and mental health complications, to name a few, and that proper training is required to do so —something all the panelists agreed is sorely lacking at the point of sale in the recreational market. 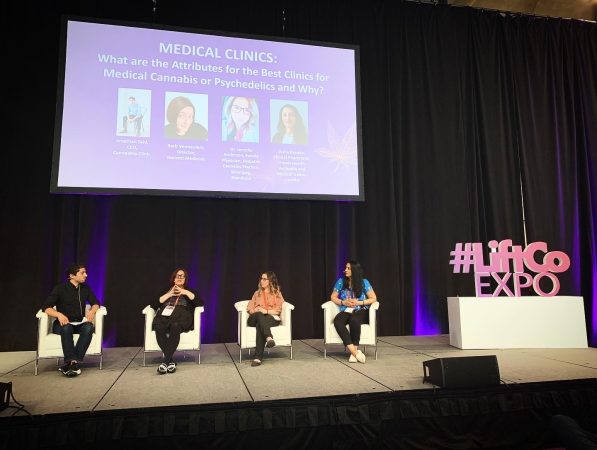 The panelists refute that while many clinics are going fully virtual, there will always be a place for brick and mortar, in-office clinics. Especially for those without internet access, who fall into an older demographic, or are visually impaired and “can’t navigate an app, computer, or Google chat.”

The Lift&Co. Expo was yet another great success this year, drawing crowds of over ten thousand. This booming industry is a sight to see, especially now that it’s back in action after a time of repose. Looking forward to seeing everyone again soon in Vancouver for Lift January 2023!