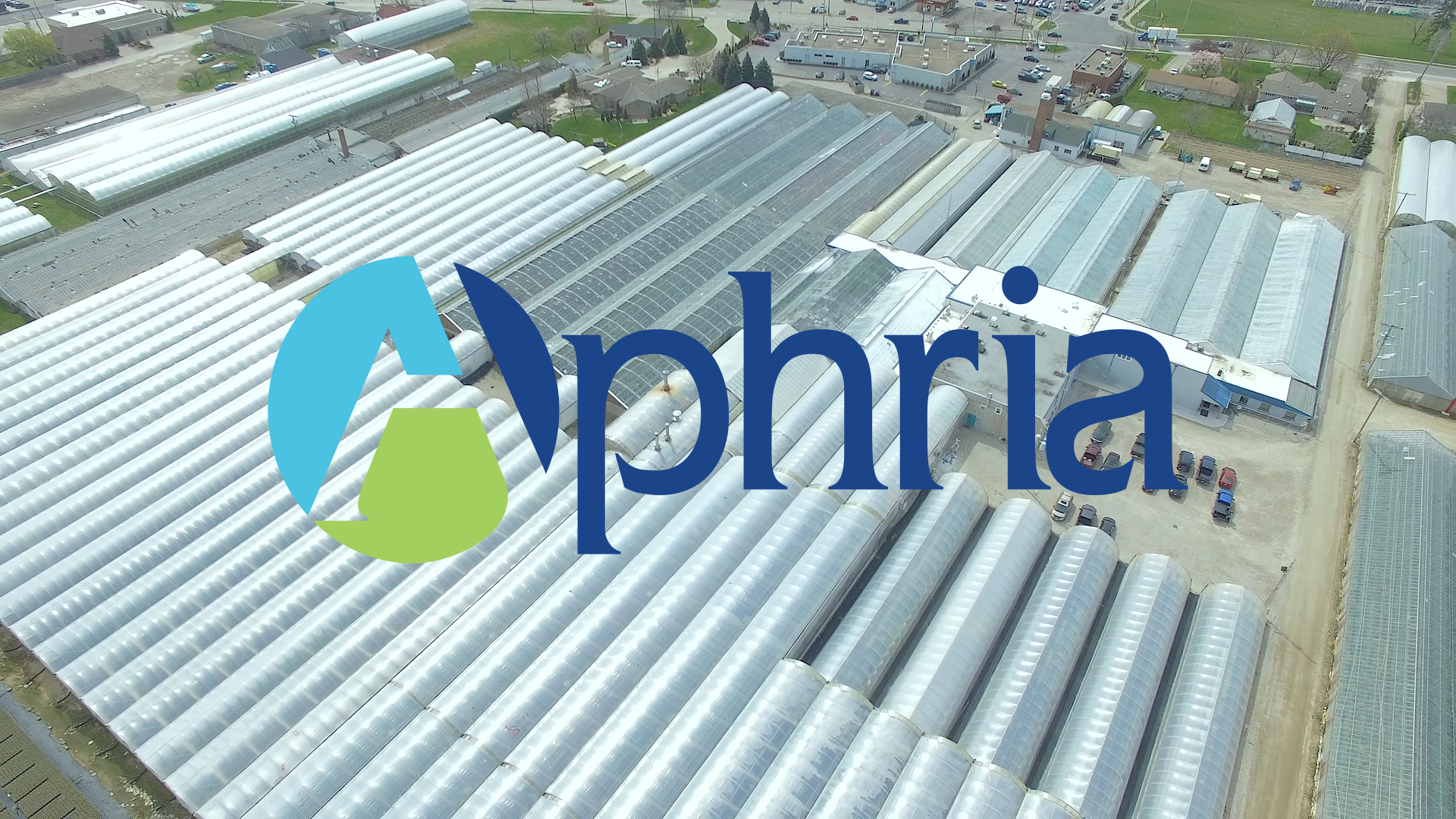 Shares of Aphria Inc. jumped by as much as 18 per cent as the cannabis company reported a profit of $16.4 million in its latest quarter – its second consecutive quarter of profitable growth.

The Leamington, Ont.-based pot producer’s stock was trading at $7.18 in mid-morning trading on the Toronto Stock Exchange, up 15.6 per cent, after reaching as high as $7.33 earlier in the day.

“We believe our financial results truly set us apart from our peers in the adult-use cannabis industry,” said Aphria’s interim chief executive Irwin D. Simon on a call with analysts Tuesday.

During its latest quarter, the company announced the completion of Aphria’s Cannabis Vault in Bad Bramstedt, Germany and a roofing ceremony for Aphria’s indoor facility in Neumünster, Germany. Aphria launched Plant Positivity, a social impact platform that aims to provide greater education and access to plants.  In September, Aphria Educates was launched to educate Canadian adults on responsible and safe use of all cannabis products legally available now and in the future. The company also signed on as a brand partner for the PAX Era device and platform.

“Going forward, we remain focused on our highest-return priorities both in Canada and internationally as our team furthers the development of our medical and adult-use cannabis brands to drive growth through innovation and return value to shareholders,” said Simon in a statement.

Revenue for what was the first quarter of the company’s 2020 financial year totalled $126.1 million, down slightly from $128.6 million in the prior quarter but up more than 800 per cent from $13.3 million a year ago before legalization of recreational cannabis in Canada.

In its outlook, Aphria reaffirmed its guidance for net revenue of about $650 million to $700 million in its 2020 financial year, with distribution revenue representing slightly more than half of the total net revenue.

Its adjusted earnings before interest, taxes, depreciation and amortization for the year are expected to be approximately $88 million to $95 million, it added.

Aphria’s surprise profit and positive forward guidance comes after two of its peers recently cut or missed their own earnings forecasts, which they attributed to various factors such as a slower than expected retail rollout and delays in government approvals for new cannabis derivative products, such as edibles.

Last week, Gatineau, Que.-based Hexo Corp. cut its net revenue forecast for the quarter ended July 31 from $26 million to between $14.5 million to $16.5 million, “primarily due to lower than expected product sell through.”

And last month, Edmonton-based Aurora Cannabis reported net revenues of $98.9 million for its quarter ended June 30, marking an increase from the prior year but lower than the range of between $100 million and $107 million it predicted earlier, pointing to the slow rollout of stores in Ontario.

Aphria’s second-consecutive quarterly profit comes nearly one year after Canada legalized recreational pot and after a tumultuous period for the company.

The pot producer has been without a permanent chief executive since Vic Neufeld retired on March 1, a departure that came after Aphria faced allegations in December by short-sellers that argued its acquisitions in Latin America were purchased at vastly inflated prices to benefit insiders. Aphria denied the allegations, and a board committee later reviewed the deals and deemed that they were within an acceptable range.