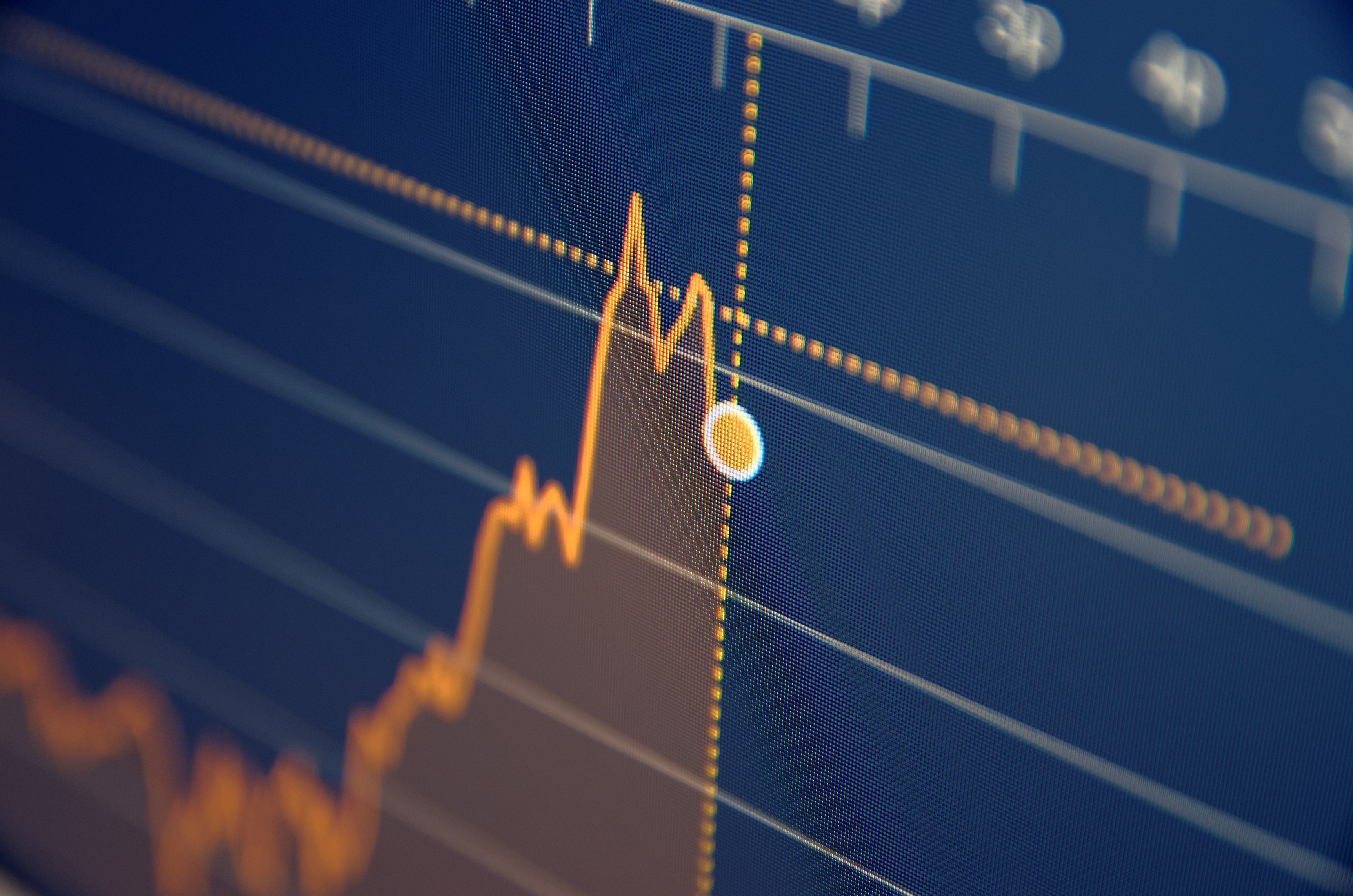 Quintessential Capital Management and Hindenburg research alleged in a report published online Monday that the Leamington, Ont.-based pot grower had acquired foreign companies in countries including Jamaica, Argentina and Colombia at “vastly inflated” prices and in ways that it believes benefit a group of insiders.

“Aphria is part of a scheme orchestrated by a network of insiders to divert funds away from shareholders into their own pockets,” the report said.

Aphria shares fell as much as 29 per cent to $7.38 in heavy trading on the Toronto Stock Exchange on Monday morning. By afternoon, the Leamington, Ont.-based cannabis producer’s shares were trading at $7.92 or roughly 25 per cent lower than its closing price of $10.51 on Friday.

On the New York Stock Exchange, where Aphria listed its shares in November, its stock was down more than 24 per cent to US$5.95 in afternoon trading.

Quintessential and Hindenburg said they are short on Aphria. By selling shares short, investors makes money when the price of a company’s stock falls.

The report is “a malicious and self-serving attempt to profit by manipulating Aphria’s stock price at the expense of Aphria’s shareholders,” the company said in a later statement.

Much of the short-sellers’ allegations, which have not been independently verified, in its report focus on Aphria’s acquisition of entities in Argentina, Colombia and Jamaica. The transaction to acquire ABP in Argentina, Marigold Projects Jamaica Limited and Colcanna S.A.S. in Colombia was announced in July and completed in September.

For example, the short-sellers wrote, the official registered office of the $145-million Jamaican acquisition was a recently-sold abandoned building. Quintessential and Hindenburg also said Aphria’s $50-million Argentine acquisition had publicly boasted sales of US$11-million in 2017 but allege that the annual revenue was only US$430,000 according to a worker.

Aphria said on Monday the cannabis grower’s board of directors had “received financial advice and a fairness opinion from a reputable firm that the consideration to be offered by Aphria… was fair, from a financial point of view, to Aphria and its shareholders.”

Aphria said investors should “exercise caution in relying on the misrepresentations and distortions contained in the report.”

Related
Cannabis investors hear from Gene Simmons
This is Grow Opportunity
Expect ‘sold out’ signs at cannabis shops across the country, says Aphria
Nurtured by nature: the process behind organic growing