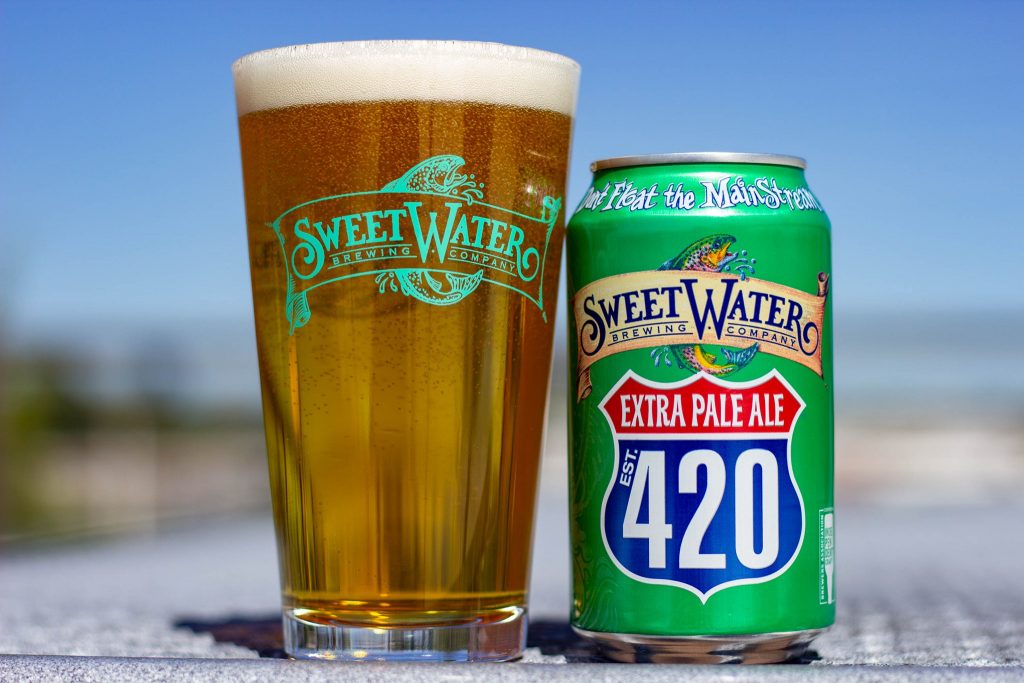 Aphria Inc. announced that it has closed the acquisition of SweetWater Brewing Company LLC in Atlanta, Ga.

The Leamington, Ont.-based company acquired the U.S. craft brewer at the cost of US$250 million in cash and US$50 million in Aphria stock.

SweetWater claims to be one of the largest independent craft brewers in the United States, based on volume. It produces seasonal and specialty beers which it says are “closely aligned with a cannabis lifestyle.”

“We are very pleased to welcome Freddy Bensch to our management team and the entire SweetWater organization to the Aphria family,” said Irwin D. Simon, Aphria Inc. CEO, in a press statement. “We look forward to expanding our addressable market and leveraging SweetWater’s existing infrastructure to accelerate Aphria’s entry into the U.S. ahead of federal legalization of cannabis to fuel sustainable profitable growth.”