EDMONTON- The federal Crown has decided to drop its appeal of a ruling that dismissed charges against a prominent cannabis activist who was arrested in Calgary giving away millions of marijuana seeds. 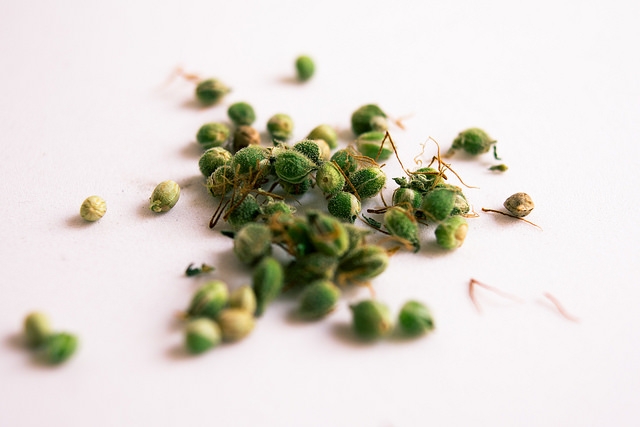 Dana Larsen was served notice earlier this week at his home in Vancouver and the case was to be heard in the Alberta Court of Appeal.

But after a subsequent review this week, the Public Prosecution Service of Canada says it is abandoning the case.

Barry Nordin, chief federal prosecutor of the Alberta regional office, says it was not satisfied the appeal would be successful.

Police charged Larsen with drug trafficking and possession last year after pot seeds were handed out at an event as part of his Overgrow Canada tour.

Last month a provincial court judge stayed the charges, saying the case took too long to get to trial.

Larsen says he is pleased with the Crown’s decision, adding he should never have been charged in the first place.

He says the courts should concentrate on real crimes.

Larsen says he plans to continue handing out free marijuana seeds in the new year.