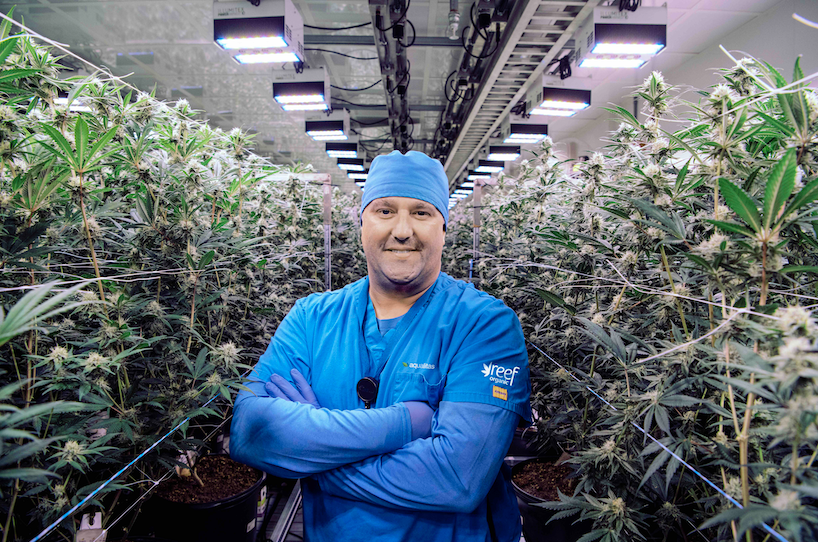 After evaluating nominations, the judging panel has given top scores to Ward, emphasizing his commitment to sustainability and innovation in cannabis cultivation. Members of this year’s judging panel include: Dr. Mohyuddin Mirza, the chief scientific officer at Cannabis Nature in Edmonton;David Kjolberg, master grower and cannabis grow consultant;Jayson Goodale, senior cultivation consultant at Cannabis Compliance Inc.; and Max White, co-founder of Aroma Cannabis in Oregon, U.S.A.

“On behalf of the judging panel and Grow Opportunity, we congratulate Jake Ward for being recognized as Canada’s Top Grower for this year,” said Mari-Len De Guzman, editor of Grow Opportunity. “Jake is not only passionate about growing the best cannabis, he also wants to do that in the most sustainable way possible.”

A veteran of the cannabis industry, Ward has been growing cannabis for 26 years. As the head grower for Aqualitas, Ward was instrumental in designing and developing the licensed producer’s aquaponics growing environment. This growing technique combines hydroponics and aquaculture, with water from the fish tanks containing rich nutrients being re-used to fertilize the cannabis plants.

Ward says his knowledge of cannabis growing has evolved over the years through trial and error, which he believes is a critical part of cannabis cultivation.

Find out more about the 2020 Canada’s Top Grower Award recipient in the November/December issue of Grow Opportunity.

Related
Do you know a great grower?