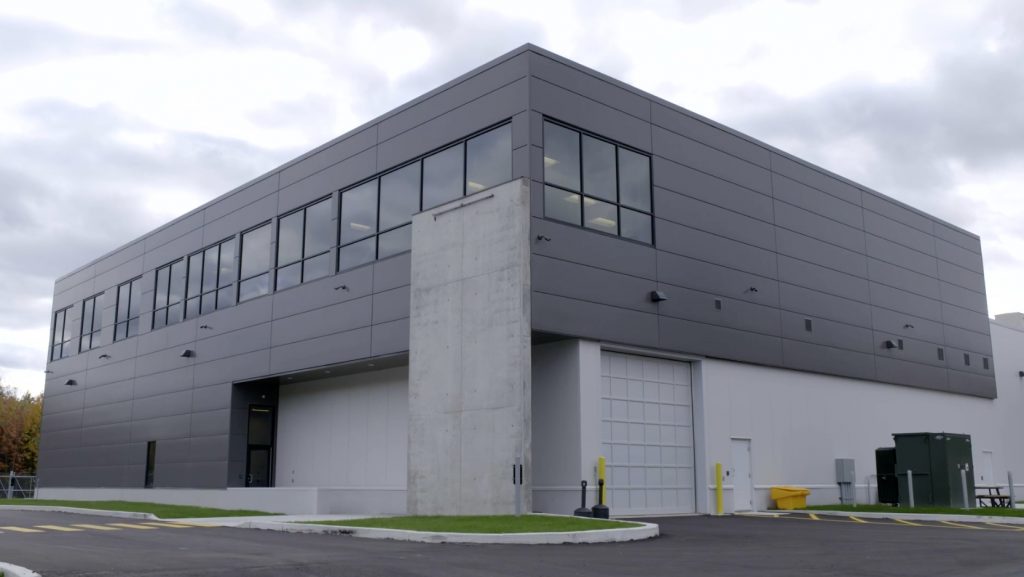 At 48,000 square feet, with 11 purpose-built grow rooms, Aurora Eau will produce up to 4,500 kg of high-quality cannabis per year, all in a facility with some of the lowest electricity costs in North America, the company stated in a release.

“We’re thrilled to officially open our latest technologically advanced facility in the Lachute Region and proud to continue to invest in Quebec,” said Aurora chief executive officer Terry Booth. “There is incredible potential at Aurora Eau. It’s designed to be a place where our expert cannabis cultivators have the flexibility and control to produce some very special high-end varieties that few commercial growers are prepared to tackle. We intend to make some very rare and exciting products there.”

For future development, it has additional manufacturing suites, which allow for increased value-add production.

Throughout the construction phase of the project, Aurora injected more than $12 million into the regional community and will continue to support its economic development in coming years, playing a key role in growing the local economy. The facility is strategically located on 46 acres of land, which allows for significant future expansion potential.