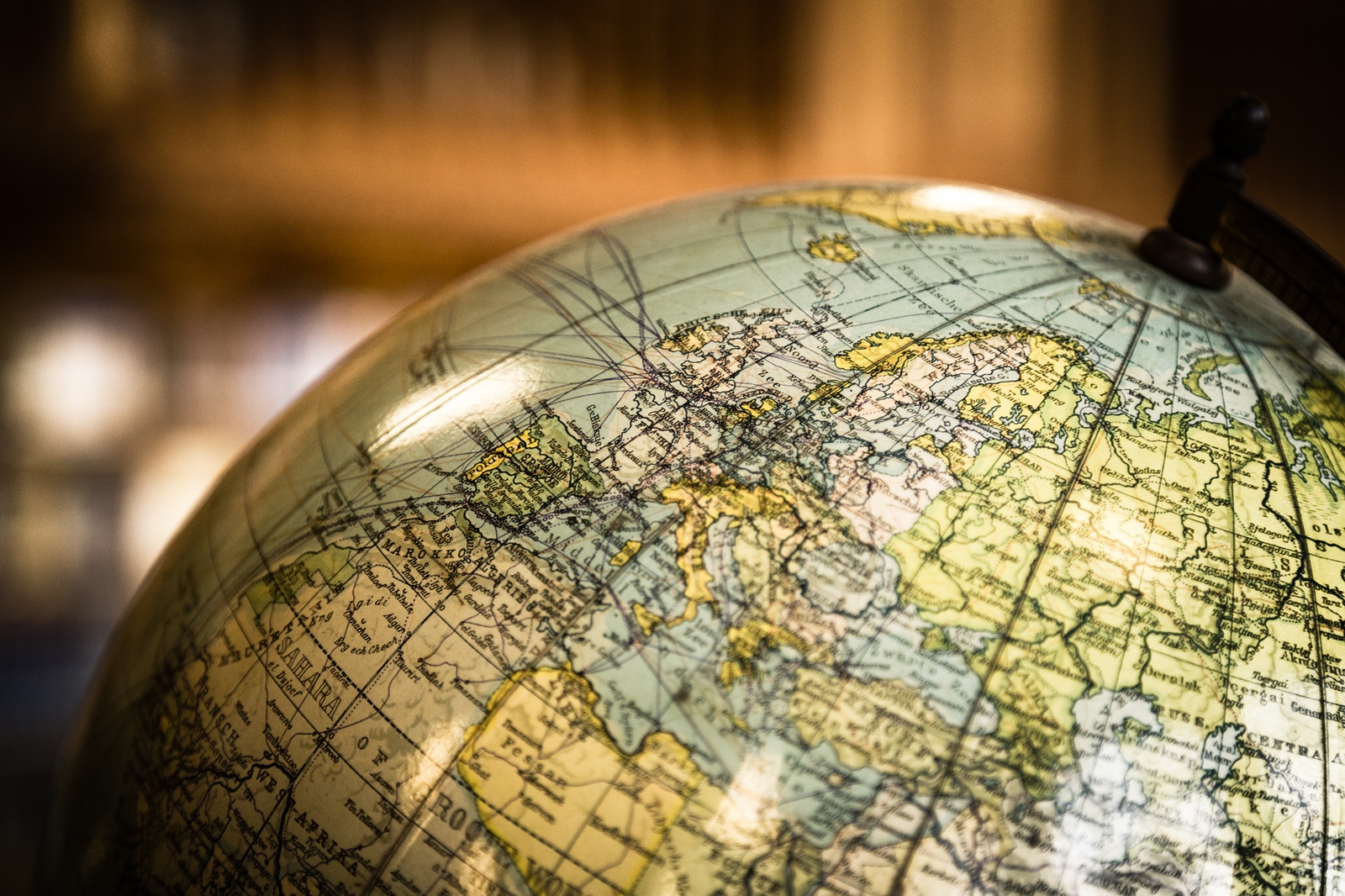 The Edmonton-base company has been looking at listing on the Nasdaq Stock Market, the New York Stock Exchange or the London Stock Exchange’s AIM, an international market for smaller, growing companies, for some time now, said Cam Battley, chief corporate officer.

Aurora, which already trades on the Toronto Stock Exchange under the ticker symbol “ACB,” hopes to execute on those plans fairly soon, he said, but doesn’t have an immediate timeline.

The company has consistently taken steps to increase its shareholder audience, Battley said, so it makes perfect sense for it to look at additional international listings as it and the shareholder base expand rapidly around the world.

As for whether the company could eventually list on multiple international exchanges, Battley said, “let’s wait and see.”

Late last month, Cronos Group Inc. became the first Canadian cannabis company to have its shares listed on the Nasdaq.

It trades on the Nasdaq under the ticker symbol “CRON” and remains on the TSX Venture Exchange under the symbol “MJN.”