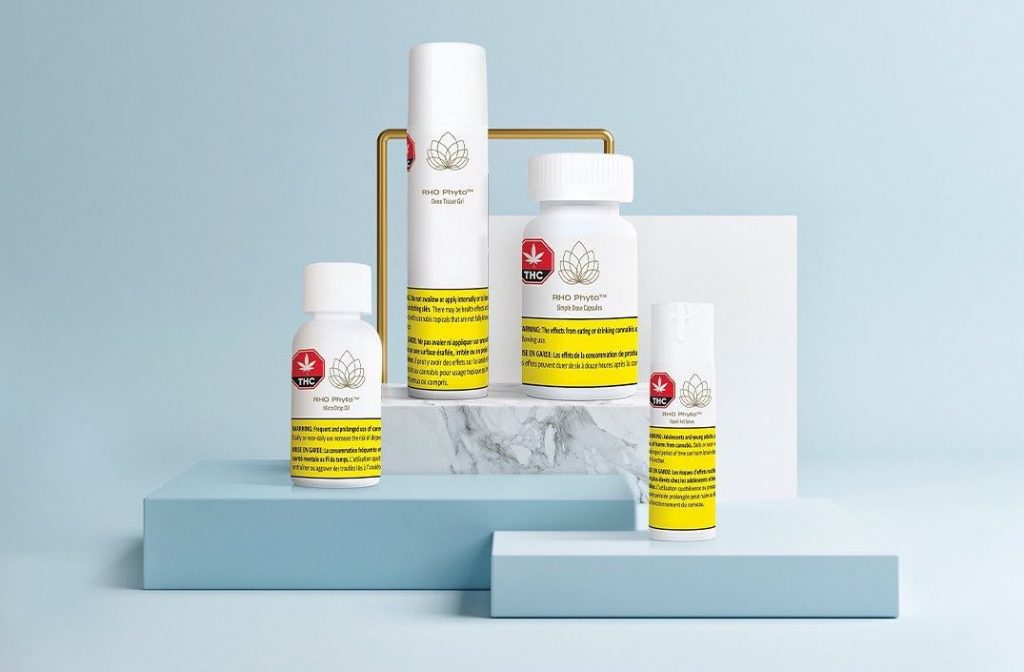 Avicanna Inc. is working with the University Health Network (UHN) to support research around epilepsy.

The Toronto-based cannabis producer has entered into a master services agreement with the public research hospital for projects performed by Dr. Peter Carlen at the Krembil Research Institute at UHN. Dr. Carlen is the principal investigator on world-leading research in the field of epilepsy.

His research is analyzing Avicanna’s RHO Phyto and pharmaceutical cannabinoid-based products for efficacy in the treatment of seizures.

“The Carlen lab is very pleased to research the relationships between the premium medicinal cannabinoid products of Avicanna and their effects on epilepsy,” Dr. Carlen said in a statement. “Also, in collaboration with Avicanna, we are developing a high-throughput platform to assess these interactions. We think that medical cannabinoids will have a major impact on brain health, particularly as we gain greater understanding of their effects on brain function in health and disease.”

Avicanna has also completed its first pharmaceutical pilot production of its epilepsy drug candidate at Altea Farmaceuticao in Bogota, Columbia. The formulation, which was produced under GMP and ICH guidelines, includes cannabinoids produced by its subsidiary, Santa Marta Golden Hemp.