KIMBERLEY, B.C. - A pot shop in Kimberley, B.C., has received the first private licence to sell recreational marijuana from the British Columbia government, two weeks after the drug became legal across the country. 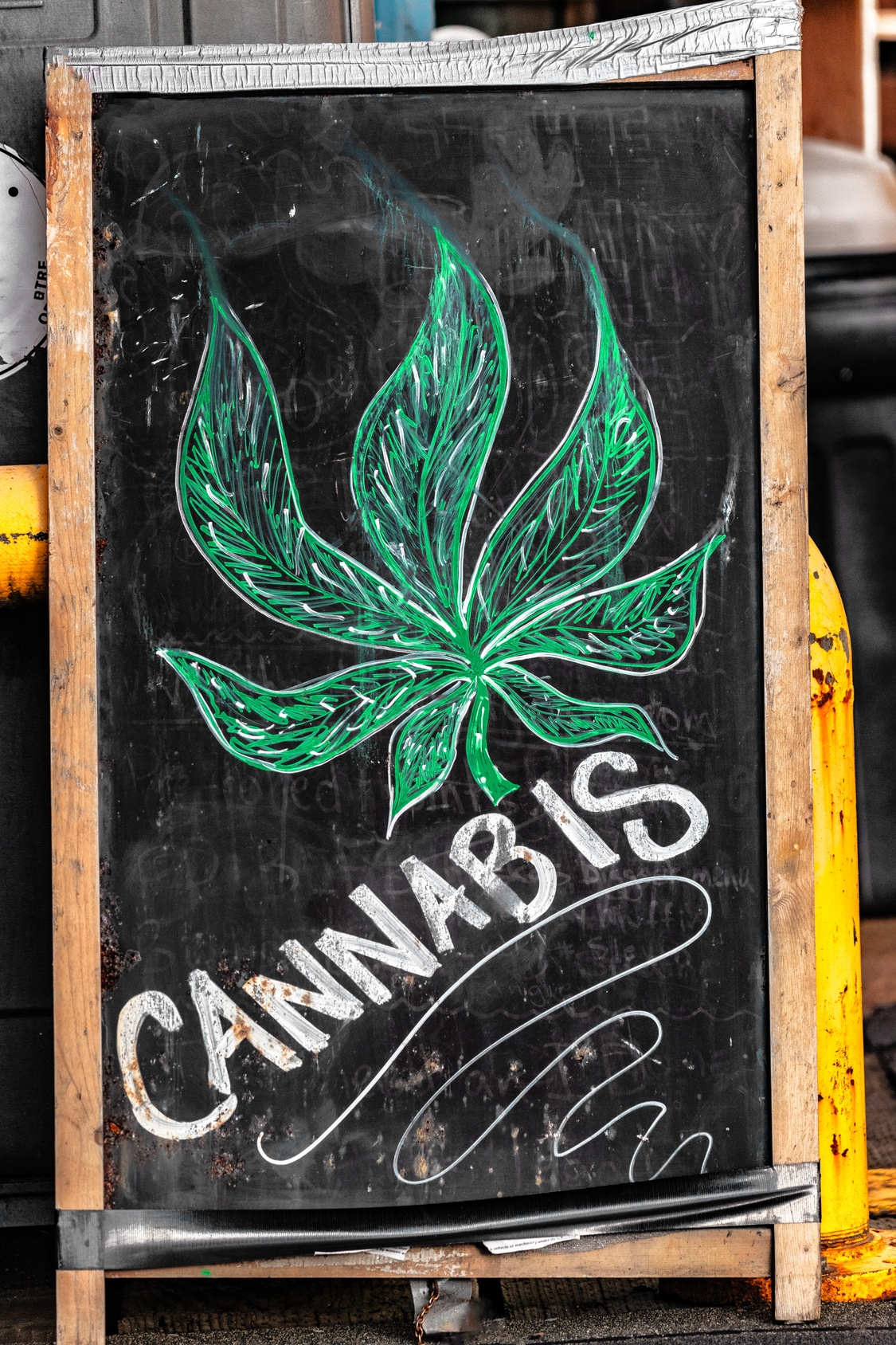 Tamarack Cannabis Boutique can legally begin selling non-medical marijuana Thursday, but it will be up to the company to decide when to open for business.

The Ministry of the Attorney General says in a statement that additional retail store licences will be issued as applicants proceed through the process.

It says the process requires security screening and financial integrity checks, support from the local government or First Nation and a store inspection.

The first government-operated BC Cannabis Store in Kamloops was the only legal brick-and-mortar shop in the province to buy recreational cannabis when it was legalized on Oct. 17.

The managers of two illicit pot shops that were raided by RCMP in Port Alberni the same day have criticized the province for not processing applications more quickly, saying they had both applied for provincial licences and were awaiting approval.