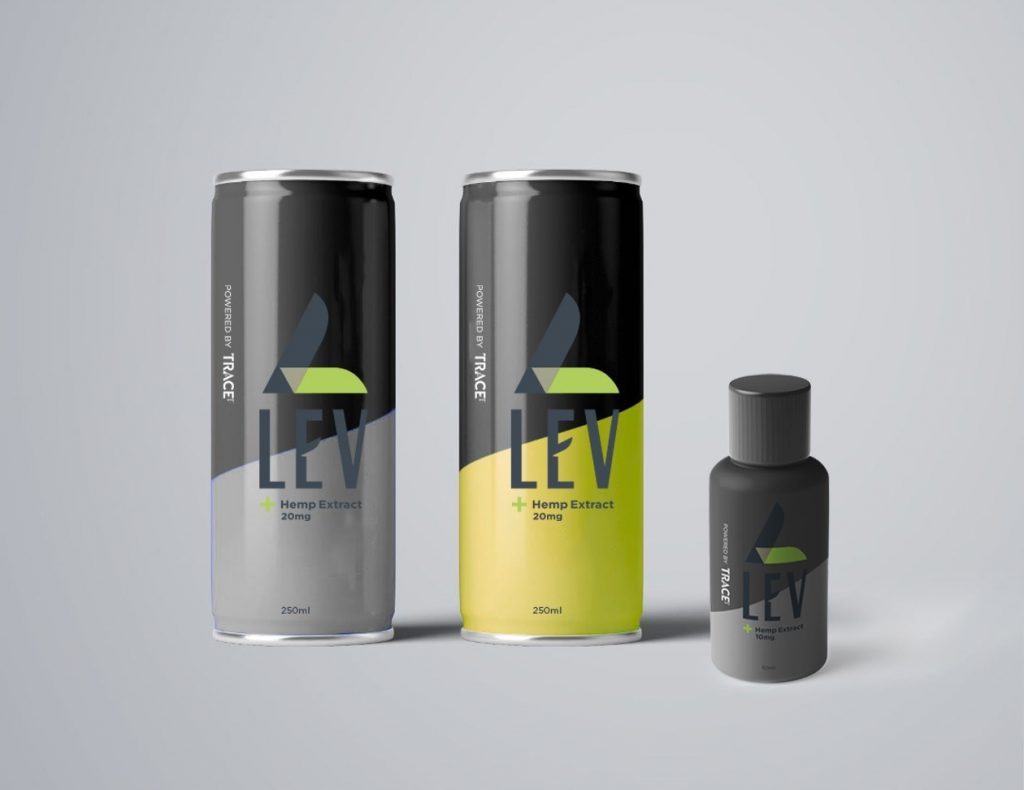 Infused beverages producer, BevCanna Enterprises Inc., has signed a distribution deal with Argentia Gold Corp. to bring its products to the Maritime provinces.

The Maritime provinces have among the highest consumption rates for cannabis in Canada (25.9 per cent for Newfoundland and 20.9 per cent for PEI). According to BevCanna’s statement on July 30, the market for cannabis is anticipated to expand to $56 million annually in New Brunswick by 2025, $49 million in Newfoundland and $21 million per year in PEI.

“Argentia is the ideal partner for us in the burgeoning Atlantic market,” said John Campbell, chief strategic officer for BevCanna. “They have an unparalleled knowledge of the regional cannabis landscape and a detailed understanding of the distribution network. They also have excellent relationships with the provincial bodies in these provinces, which will assist us as we focus on building our presence in the region.”