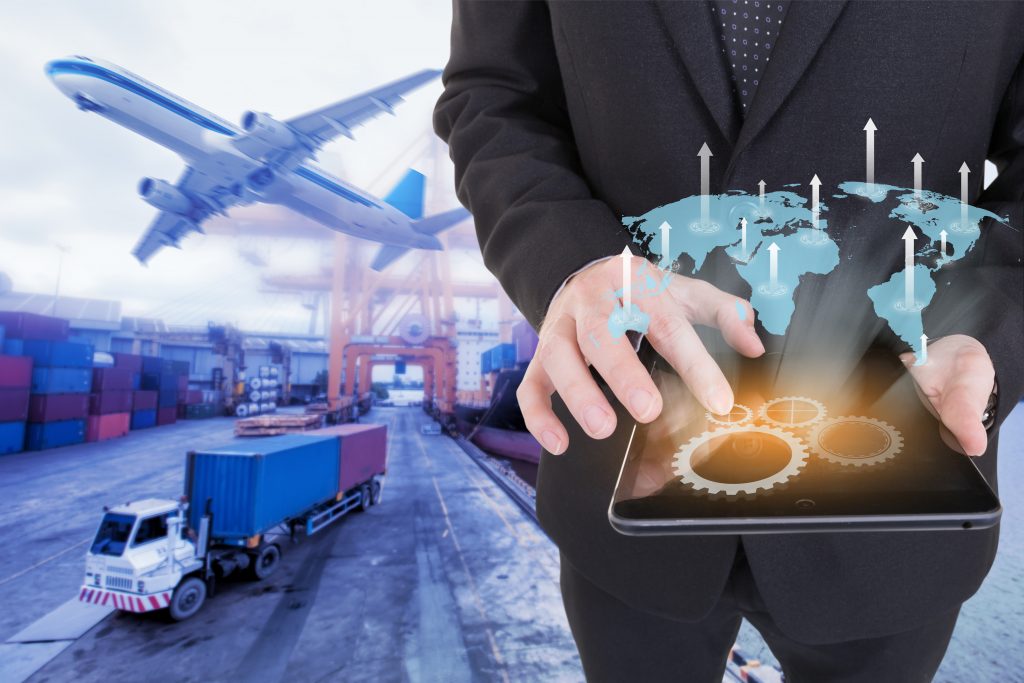 This article will examine the legal framework of one of the global aspects of the Cannabis Act: the importation and exportation of cannabis.

The Government of Canada has explicitly stated that it does not support facilitating a regime premised on servicing global demand given the associated public health, safety and security risks. It is for these reasons that importation and exportation is permitted under very limited circumstances, such as importing starting materials for a new licensee or exporting a unique strain for scientific investigation for a foreign laboratory.

Permits required for each shipment
Under the regulations, any holder of a federal licence is authorized to import or export cannabis for medical or scientific purposes provided that they obtain a permit for each shipment of cannabis that is imported or exported. The fact that a permit must be obtained for “each shipment” explains in part why the import and export of cannabis from Canada is more limited than many would think.

Grounds for refusal to issue permit
When applying for a permit to import or export, there are a number of grounds upon which the government may rely in determining to refuse to issue the permit. Some of the more notable grounds include the following:

Each permit expires on the earliest of the following dates:

Information required
When applying for a permit to import or export, the licensee has to provide a substantial amount of information to Health Canada including the following:

A more expansive future
It is noteworthy that the Canadian government has also indicated that the import and export provisions operate in the context of Canada’s international drug treaty obligations. Given that Canada is only the second country in the world after Uruguay to legalize the recreational use of cannabis at the federal level, the countries where cannabis can be imported from, and exported to, are exceptionally limited when viewed within the context of Canada’s international treaty obligations.

Additionally, current supply and demand issues create a domestic climate where there is no political incentive to expand the ability of Canadian companies to import and export cannabis. Domestically, we are in the midst of a supply shortage. Allowing licensees to export large amounts of cannabis would only exacerbate the problem.

On the other hand, allowing for more imports of cannabis would create economic challenges for current domestic licensees who have spent years and many millions of dollars becoming licensed and launching and expanding operations. A flood of imported cannabis from jurisdictions with low production cost, such as Africa, Central and South America, might be a boon for Canadian consumers but could easily put many domestic licensees out of business, costing thousands of people their jobs.

However, we are also currently in the midst of a sweeping wave of liberalization and legalization across the globe. In the not-too-distant future, it is safe to believe that many countries will have legalized cannabis for both medical and recreational purposes. This would lay to rest most of the treaty obligation concerns. Moreover, if history is any indication, Canada will be moving from an era of a domestic supply shortage to an era of oversupply sooner than later.

With the domestic market adequately serviced, loosening the export rules would allow Canadian companies to potentially profit by serving global markets that are just coming on-line and going through their own growing pains.