The Bank of Montreal, the first of Canada's biggest lenders to co-lead a cannabis company financing, puts potential sector deals through an "enhanced due diligence process," its chief executive says. 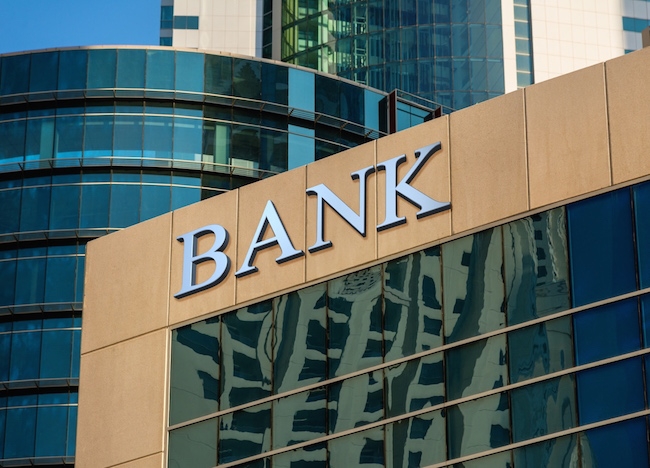 Darryl White said that on top of examining factors such as company quality and reputational risk, Canada’s fourth largest lender also ensures there is no “nexus” to the U.S., where cannabis is illegal under federal law.

BMO casts a “broad net” when assessing a company’s U.S. ties, including criteria such as supplier relationships, manufacturing facilities, and intentions to list shares in the U.S., he added.

“If it passed all those tests, what is the argument against?” White told reporters after the lender’s annual meeting of shareholders.

Other Canadian lenders, however, continue to study the domestic marijuana industry as the country prepares to legalize the drug for recreational use later this year.

Many of the Big Five lenders have significant businesses in the U.S., where cannabis is legal in some states but is considered a schedule 1 drug under federal law.

Toronto-Dominion Bank’s chief executive Bharat Masrani said after the lender’s annual meeting of shareholders recently that the bank views the legalization for recreational use in Canada as an “important data point” and would consider prospective financings down the road.

TD is examining the industry for risks it would need to mitigate, but any prospective client should not have U.S. exposure, he added.

White said BMO has a “minor” first-mover advantage, but the sector represents a “very small part of our business.”