VANCOUVER - British Columbia may be famous for its bud but some say Canada's new marijuana legalization framework is excluding the small producers with established know-how. 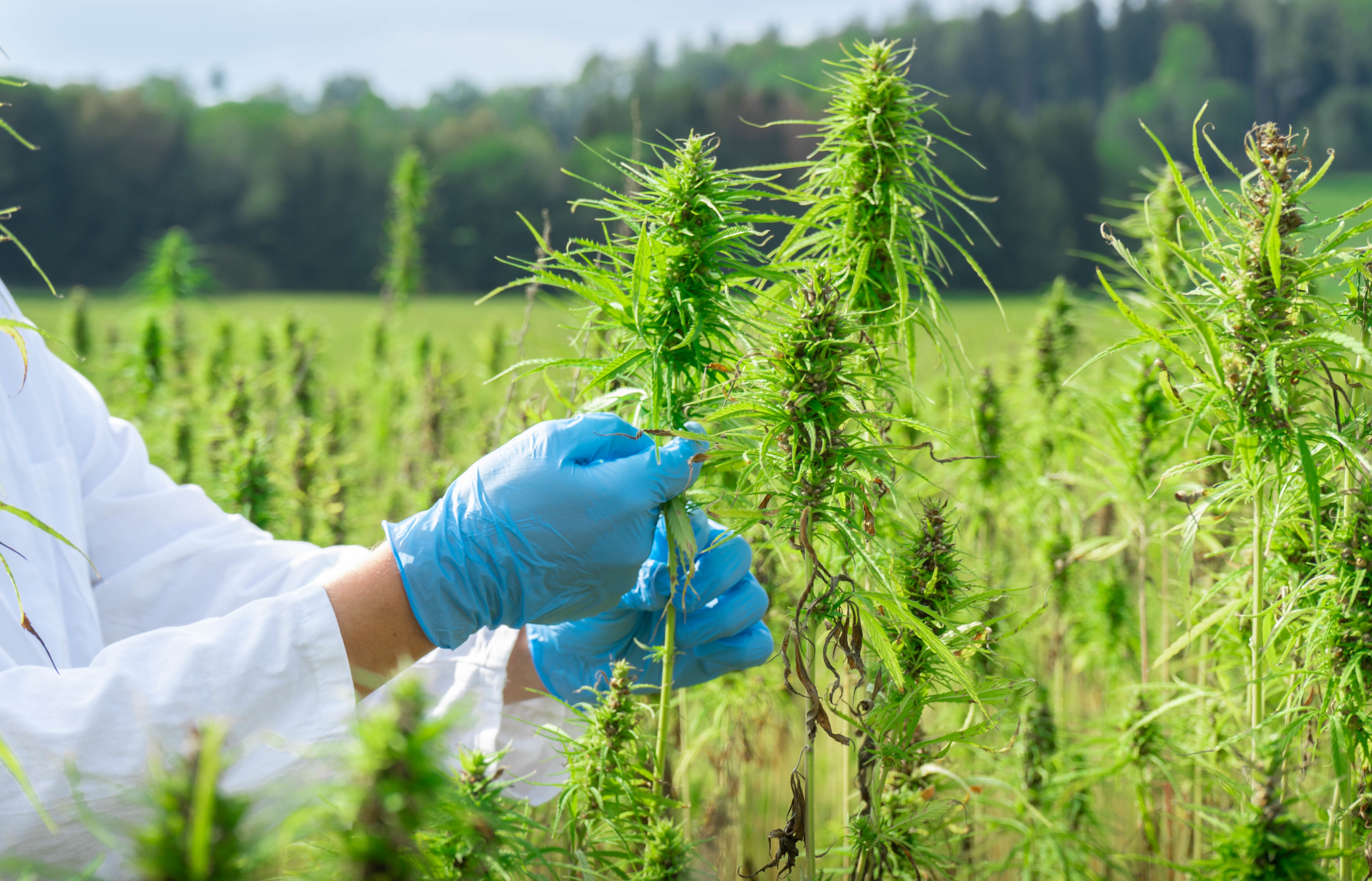 A movement is growing in the province to address that problem with a common idea: cannabis co-operatives.

“Some may argue we’ve lost our place to either Ontario or Alberta based on the number of licensed producers based out of those provinces,” said Barinder Rasode, CEO and co-founder or Grow Tech Labs, a cannabis business accelerator.

“We’re very focused on making sure that B.C. remains a world leader in the area.”

Rasode, who also formed the National Institute for Cannabis Health and Education, said she has travelled across the province speaking with small producers who have been growing marijuana long before legalization.

She heard common complaints that entering the legal market is too costly and the regulations are too complex, including roadblocks like a 195 square metre production limit and non-specific security clearance criteria.

“There’s this myth out there that these pre-legalization growers are sitting on bunkers of cash,” she said.

Grow Tech Labs and Victory Square Technologies launched a cannabis co-op this month that will begin with a provincewide consultation of small producers and processors, Rasode said.

Grow Tech will provide start-up funding but it will be up to the members who pick an executive and define their roles under bylaws and a governance model.

“To have a co-op based model where there is a collaboration on not only success but risk mitigation and learning outcomes from each other is a model that has worked in Canada and definitely in B.C. with other commodities like wheat and cranberries,” she said.

Others have already started building co-ops and identified some obstacles.

The Cascadia Agricultural Co-operative Association is working to create a medical marijuana co-operative that extends beyond producers and processors to include consumers and retailers, and is collaborating with Grow Tech on a consultation tour of B.C.

Co-founders Joel Podersky and Semir Yusuf said the model would include small- and medium-sized producers, patients and dispensaries.

“Collectively, they make up a market place, providing both supply and demand,” Podersky said.

The idea would be to prioritize quality over quantity and provide members with shared access to business development resources like accounting and legal support, he said.

Current regulations prevent such a marketplace from operating independently. All distribution has to go through the B.C. Liquor Distribution Branch.

In Kaslo, Todd Veri said he was inspired to start the Kootenay Outdoor Producers Co-op after reading a federal task force report on cannabis that said there would be space in the market for small growers. There’s a long history of local marijuana production in the Kootenays, he said, and he thought a co-op model would keep the economic benefits in the community.

The co-op has 35 local outdoor properties lined up and is reducing costs by using a “community garden” model on some growers, where a single piece of land is used for cultivation.

They also have a 460 square metre shared nursery in Salmo ready to go but Veri said he’s concerned about the time it’s taking for Health Canada to process the application he submitted in December.

“Our biggest concern now is we’ve been going on the hope that the licence application will take 60 to 90 days,” he said.

“If they take 120 or even 150, that’s going to really impact whether our farms get licensed this year.”

As of Jan. 31, Health Canada said it had received 83 micro-cultivation licence applications, including 54 for cultivation only, seven for processing only and 22 for both.

He’s banking on the lower costs of outdoor production to make up the difference, which is why the timing of the process matters.

Some other governments formally recognize the cannabis co-op model. In Uruguay, 15 to 45 producers can grow up to 99 plants together and Massachusetts has a “craft marijuana co-operative” licence that limits cultivation to a total canopy of just over 9,000 square metres.

“The regulations here don’t have a separate category for co-operatives like they do in those other jurisdictions, but our regulations also don’t necessarily preclude that from happening,” said Rielle Capler, post-doctoral research fellow at the BC Centre on Substance Use.

Capler, who is also the co-founder of the Association of Canadian Cannabis Retailers, said the co-op model has proven “robust” for agricultural products, so it’s a promising avenue for cannabis too.

But it doesn’t remove all the barriers small producers face. At the local government level, for example, legal producers need to be properly zoned and the municipal elections in October mean some new councils are still getting up to speed on the whole topic, causing delays.

Many small producers have been approached by larger businesses aware of the obstacles they’re facing, she said.

“There’s a phenomenon of the larger businesses coming in and gobbling up the smaller ones and saying, ‘We’re your only way to get to market.’ But by pooling resources and working together co-operatively these small farmers and businesses could remain independent with that structure.”

Capler said these growers just want to preserve what was working already.

“There was a pre-existing illegal market and it was thriving and working for many people in B.C.”