Along with the pairing of THC and CBD, researchers are beginning to explore the use of those two cannabinoids together with existing opioids for pain management. The hope would be that THC or CBD may lower the amount of opioid necessary for powerful pain relief without increasing addiction risk.

November 8, 2022  By Benjamin Land, The Conversation 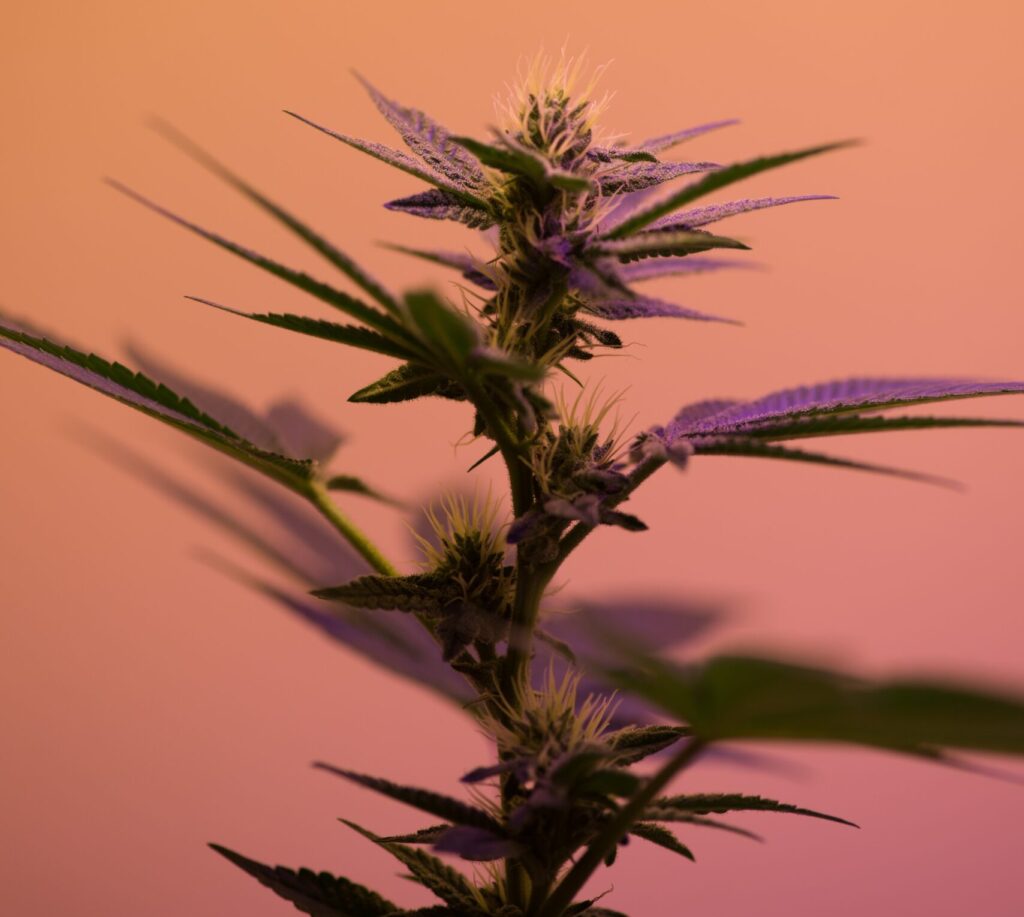 Drug overdose deaths from opioids continue to rise as a result of both the misuse of prescription opioids and the illicit drug market.

But an interesting trend has developed: Opioid emergency room visits drop by nearly 8 per cent and opioid prescriptions are modestly lower in states where marijuana is legalized.

Many marijuana users say they take it to treat pain, suggesting that readily available cannabinoids could potentially be used to offset the use of opioids such as morphine and oxycodone that are commonly used in pain treatment. A safer, natural alternative to opioid painkillers would be an important step toward addressing the ongoing opioid epidemic.

Intriguingly however, research suggests that cannabis use could also lessen the need for opioids directly by interacting with the body’s own natural opioid system to produce similar pain-relief effects.

I am a neuropharmacology scientist who studies both opioids and cannabinoids as they relate to pain treatment and substance abuse. My research focuses on the development of drug compounds that can provide chronic pain relief without the potential for overuse and without the tapering off of effectiveness that often accompanies traditional pain medications.

Our bodies have their own built-in opioid system that can aid in managing pain. These opioids, such as endorphins, are chemicals that are released when the body experiences stress such as strenuous exercise, as well as in response to pleasurable activities like eating a good meal. But it turns out that humans are not the only organisms that can make opioids.

In the 1800s, scientists discovered that the opioid morphine – isolated from opium poppy – was highly effective at relieving pain. In the last 150 years, scientists have developed additional synthetic opioids like hydrocodone and dihydrocodeine that also provide pain relief.

Other opioids like heroin and oxycodone are very similar to morphine, but with small differences that influence how quickly they act on the brain. Fentanyl has an even more unique chemical makeup. It is the most powerful opioid and is the culprit behind the current surge in drug overdoses and deaths, including among young people.

Opioids, whether naturally produced or synthetic, produce pain relief by binding to specific receptors in the body, which are proteins that act like a lock that can only be opened by an opioid key.

One such receptor, known as the mu-opioid receptor, is found on pain-transmitting nerve cells along the spinal cord. When activated, mu-receptors tamp down the cell’s ability to relay pain information. Thus, when these opioids are circulating in the body and they reach their receptor, stimuli that would normally cause pain are not transmitted to the brain.

These same receptors are also found in the brain. When opioids find their receptor, the brain releases dopamine – the so-called “feel-good” chemical – which has its own receptors. This is in part why opioids can be highly addicting. Research suggests that these receptors drive the brain’s reward system and promote further drug-seeking. For people who are prescribed opiates, this creates the potential for abuse.

Opioid receptors are dynamically regulated, meaning that as they get exposed to more and more opioids, the body adapts quickly by deactivating the receptor. In other words, the body needs more and more of that opioid to get pain relief and to produce the feel-good response. This process is known as tolerance. The drive to seek more and more reward paired with an ever-increasing tolerance is what leads to the potential for overdose, which is why opioids are generally not long-term solutions for pain.

The potential of THC and CBD for pain treatment

Both THC and CBD have been shown in numerous studies to lessen pain, though – importantly – they differ in which receptors they bind to in order to produce these effects.

THC binds to cannabinoid receptors that are located throughout the central nervous system, producing a variety of responses. One of those responses is the high associated with cannabis use, and another is pain relief. Additionally, THC is believed to reduce inflammation in a manner similar to anti-inflammatory drugs like ibuprofen.

In contrast, CBD appears to bind to several distinct receptors, and many of these receptors can play a role in pain reduction. Importantly, this occurs without the high that occurs with THC.

Because they target different receptors, THC and CBD may be more effective working in concert rather than alone, but more studies in animal models and humans are needed.

Cannabinoids may also be helpful for other conditions as well. Many studies have demonstrated that cannabinoid drugs approved for medical use are effective for pain and other symptoms like spasticity, nausea and appetite loss.

Along with the pairing of THC and CBD, researchers are beginning to explore the use of those two cannabinoids together with existing opioids for pain management. This research is being done in both animal models and humans.

These studies are designed to understand both the benefits – pain relief – and risks – primarily addiction potential – of co-treatment with cannabinoids and opioids. The hope would be that THC or CBD may lower the amount of opioid necessary for powerful pain relief without increasing addiction risk.

However, many more studies of this type will be necessary to understand if cannabinoids and opioids can be safely used together for pain. Still, using cannabinoids as a substitution for opioids remains a promising pain treatment strategy.

The next decade of research will likely bring important new insights to the therapeutic potential of cannabinoids for chronic pain management. And as marijuana legalization continues to spread across the U.S., its use in medicine will undoubtedly grow exponentially.

Benjamin Land is a research associate professor of pharmacology within the school of medicine at the University of Washington.