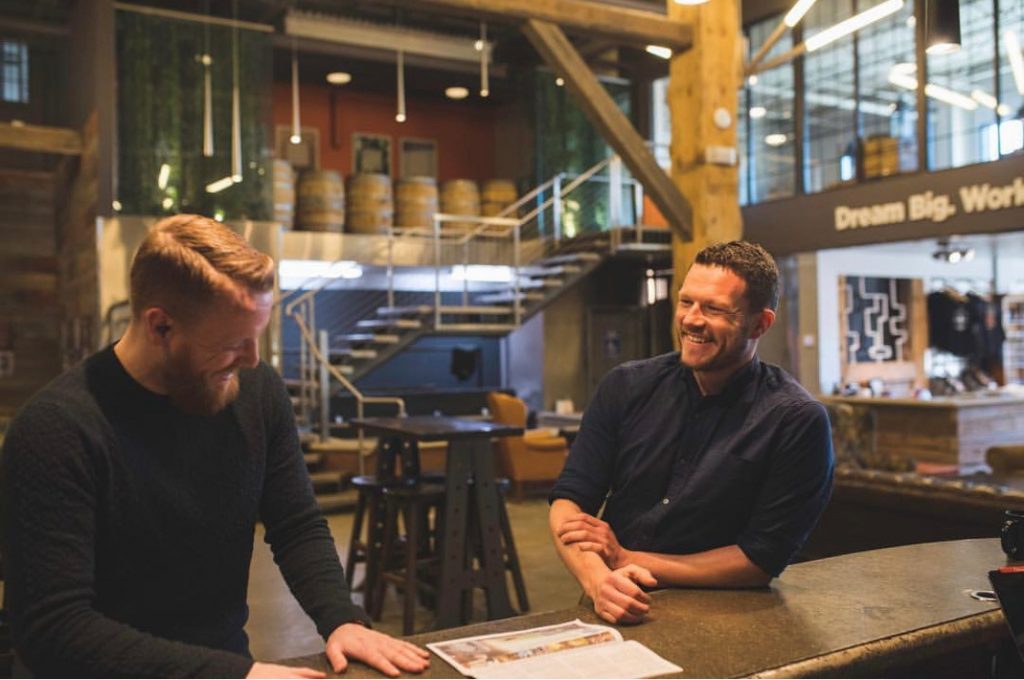 Province Brands of Canada and Murphy Hospitality Group have announced a co-packing agreement to produce cannabis-powered beer in the Maritimes.

Province Brands of Canada says it has utilized parts of the cannabis plant which would otherwise have no commercial value in its development of the world’s first beers brewed from cannabis instead of barley.

The beer will use a unique recipe from MHG, while production will take place in Province Brands’ 123,000 square foot facility in Grimsby, Ont., which is currently under construction.