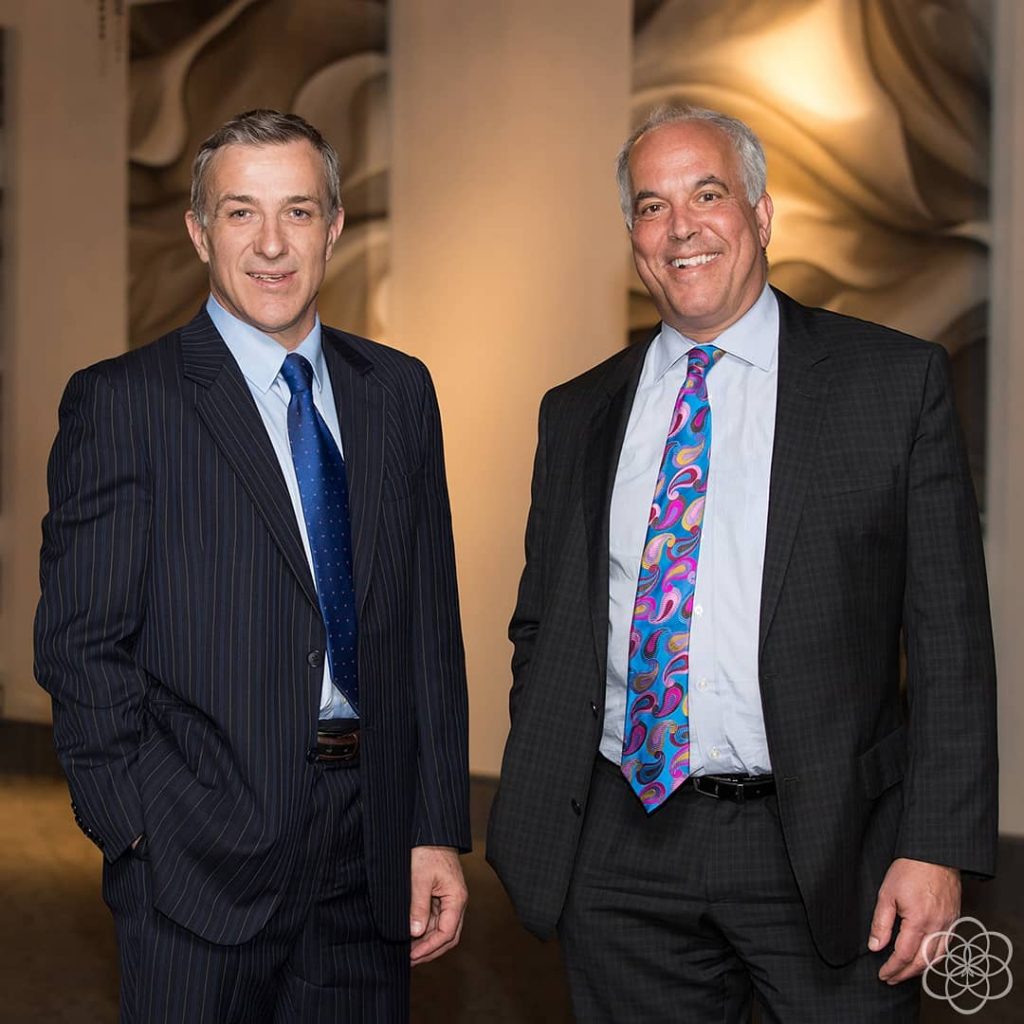 Canntab released a statement on May 25 celebrating Renwick’s accomplishments.

“I lost my brother, co-founder and partner of 17 years. He was such a positive influence on anyone he met and will be sorely missed by all,” said Richard Goldstein, co-founder and chief financial officer of Canntab. “Jeff had the vision of developing a solid dose, pharmaceutical-grade medical cannabis tablet. Our ongoing commitment to that vision will drive the entire team at Canntab to ensure Jeff’s legacy and that he is rightfully recognized as an innovator and pioneer in the field of medical cannabis.”

In lieu of flowers, Canntab has requested a donation be made to the Jeffrey Ward Renwick Memorial Fund at Sunnybrooke Hospital in Toronto, Ont.

Canntab Therapeutics is a Canadian biopharmaceutical company that manufactures and distributes a suite of hard pill cannabinoid formulations in multiple doses and timed-release combinations.