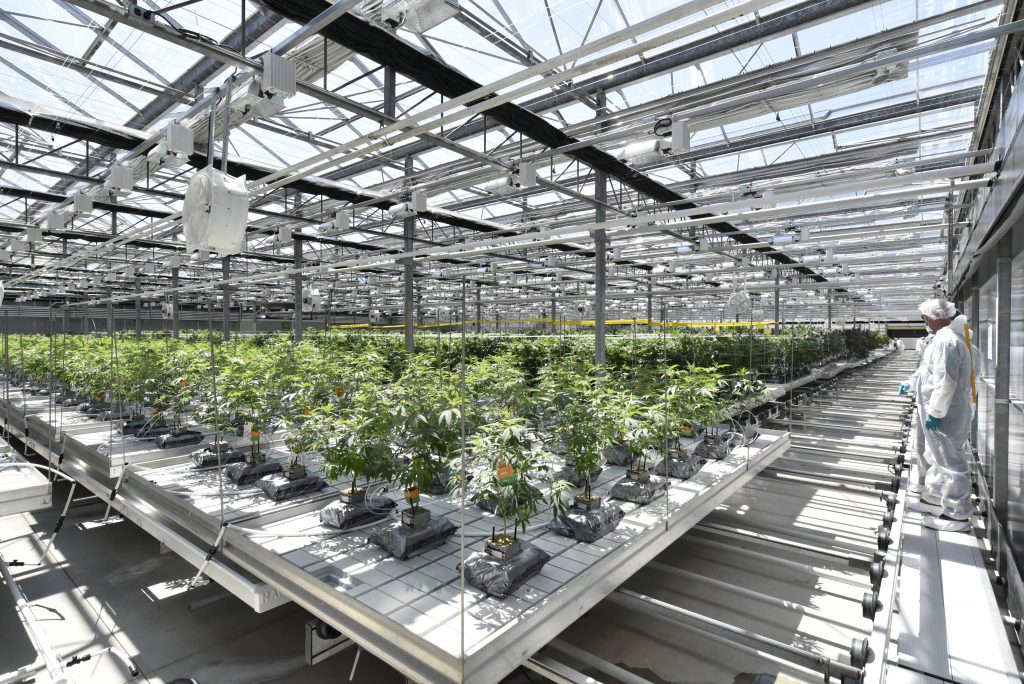 CannTrust Holdings Inc. reopens the doors of its Vaughan manufacturing plant almost a year after Health Canada first rated the facility as non-compliant.

In a company statement issued on Aug. 6, the company announced that Health Canada has officially approved the licence reinstatement for its Vaughan location. This is the second of CannTrust’s operations that have been reinstated since the company’s licences were suspended last September. On May 29, Health Canada issued the first notice of license reinstatement for the Fenwick Perpetual Harvest Facility in Pelham, Ont.

“Our license reinstatement is the result of an enormous amount of hard work by the CannTrust team,” said CEO Greg Guyatt in an Aug. 6 statement. “Today marks the beginning of the next chapter in CannTrust’s history. We have used the last 12 months to improve every aspect of our business, placing a determined focus on regulatory compliance as we remediated, restructured, and evolved. We are excited to return to work with our partners to provide our consumers and patients with high-quality cannabis products.”

As the company prepares for its second life in the market, Guyatt assured stakeholders manufacturing operations are expected to restart “imminently” and aim to have products available to consumers for later this year.

CannTrust has undergone a series of challenges after Health Canada discovered unlicensed cultivation activities took place in five grow rooms at the company’s Pelham, Ont. greenhouse. Stocks plunged as sales came to a halt while the company underwent investigations and a number of its executive managers were ousted.

“CannTrust has undergone significant organizational and operational changes as part of our remediation activities,” said Ilana Platt, chief regulatory officer. “Regulatory compliance, risk management, and effective oversight are integral to everything we do.”

Last October, the company laid of 140 staff members a month after its licenses were suspended, as an attempt to make reorganize company resources. It also worked to destroy $77 million worth of plants and inventory as part of its efforts to comply with regulations as authorized by Health Canada.

CannTrust said it remains under CCAA protection to facilitate its efforts to resolve its civil litigation exposures and complete its review of strategic alternatives.

“In the meantime, the company remains without meaningful revenues and has terminated or laid-off a significant portion of its workforce. CannTrust plans to begin operations at its Vaughan facility immediately following today’s announcement as an important next step towards rebuilding stakeholder trust and delivering high-quality, innovative products to its patients and customers,” the statement said.