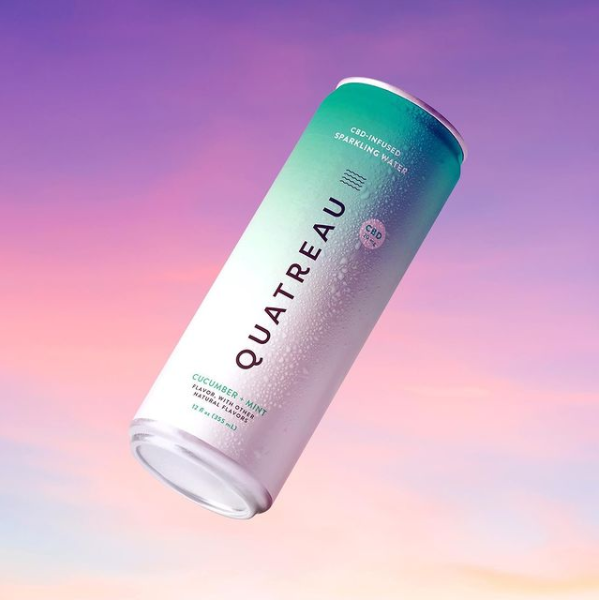 Canopy Growth Corp. is denying it called its line of cannabidiol beverages Quatreau in order to capitalize on its similarity to the name of orange liqueur company, Cointreau Corp.

The Smiths Falls, Ont. cannabis company says in a New York court filing made two weeks ago that its Quatreau brand has “not infringed any applicable trademarks under federal or state law.”

Canopy Growth also says the Quatreau brand “is not confusingly similar to” and “has not diluted and is not likely to dilute” Cointreau’s trademarks and name.

Canopy Growth fully or partially denied 112 of the 115 claims the French alcohol maker made in a complaint and jury demand filed in July.

In that complaint, Cointreau accused Canopy of using Quatreau “in order to unfairly capitalize on the goodwill and reputation of the Cointreau mark.”

Cointreau sought a permanent injunction to keep Canopy from infringing on its trademarks and using any word, term, name, symbol, or device on any product, which is likely to cause confusion.