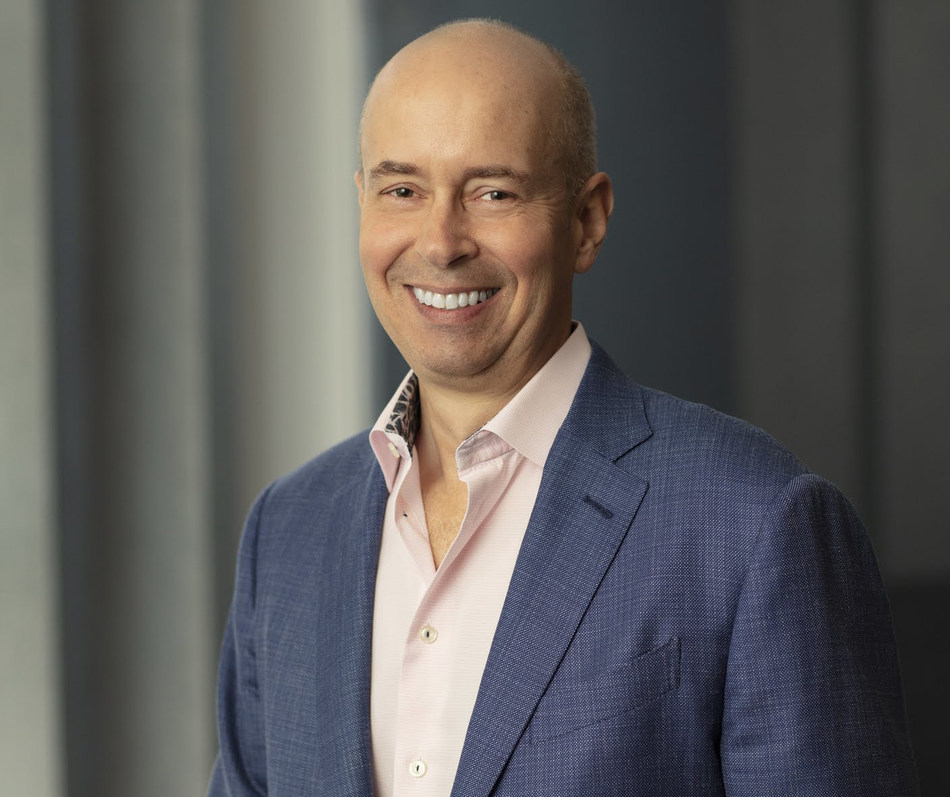 Klein has been serving as chairman of the board at Canopy, which intends to appoint a new chairman once Klein takes over as CEO.

“Canopy Growth sits at the forefront of one of the most exciting new market opportunities in our lifetime,” Klein said in a statement.

He said no company is better positioned to succeed in the emerging cannabis market.

“I look forward to working with the team to build on the foundation that has been laid, to develop brands that strongly resonate with consumers, and to capture the market opportunity before us.”

Canopy said Klein was selected following a recruitment process using a global recruitment company and that many candidates were interviewed.

And he said it would not be surprising to see another Constellation officials to be named chairman.

“The addition of Mr. Klein as CEO provides some much-needed senior management stability and should enable the company to formulate a formal vision and strategy under its new leadership team,” Chu wrote in a report. “We wonder if a more narrowly focused growth strategy that emphasizes cost control could become more of a priority than we have seen previously.”

Zekulin is a founding employee at Canopy and has served in a variety of roles including president, co-CEO and finally as CEO after co-founder Bruce Linton was ousted earlier this year.

Linton’s departure came after Constellation said in June that it was “not pleased” with the company’s financial results.

He also received a $1.5-million payout after being terminated without cause as of July 2.

Zekulin is expected to step down as CEO and resign his seat on the board of directors of Canopy effective Dec. 20.

He described an incredible six years at Canopy as the company grew from “five people in an abandoned chocolate factory, to thousands of people across five continents.”

“Canopy today is positioned to win with the resources, infrastructure, team, and award-winning culture needed to succeed,” he said in a statement. “It has truly been an honour to be part of building a unique, Canadian success story like Canopy, and I look forward to seeing the company continue to evolve and grow under David’s leadership.”

Canopy has the highest market share in the Canadian recreational cannabis market at around 28 per cent, according to AltaCorp Capital Inc.

While that positioning may be important to assess its performance, the sustainable market share following the introduction of cannabis derivative products like vapes, beverages and edibles may be one of the most critical factors in determining long-term success in Canada, it added in a report.

“We believe that companies that can develop superior products through innovation and strategic partnerships with Consumer Packaged Goods (CPG) companies may be at a relatively advantageous position to capture a higher market share once cannabis derivative products are launched in Canada later this month.”