SMITHS FALLS, Ont. – Canopy Growth Corporation has been selected to apply for five cannabis retail permits by the Saskatchewan Liquor and Gaming Authority (SLGA). This makes Saskatchewan the third province in Canada, after Manitoba and Newfoundland and Labrador, where cannabis consumers will be able to receive a Tweed-branded user experience in a brick and mortar environment. 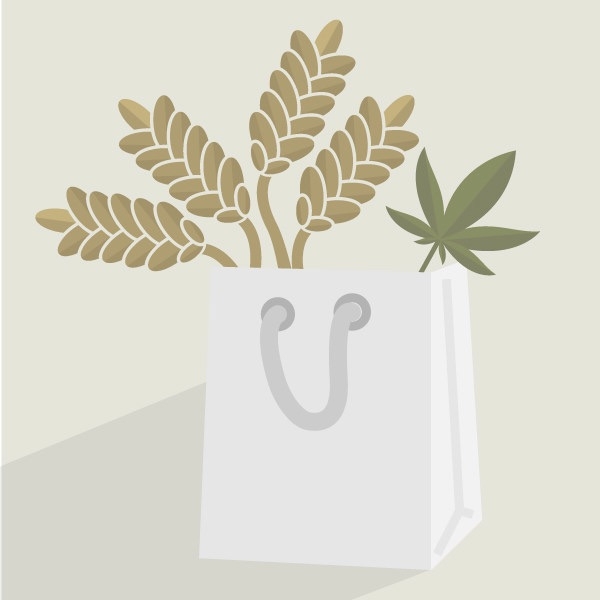 The permits will allow Canopy to open cannabis retail locations to serve the adult market following legalization and include the ability to operate an online store serving the entire province via e-commerce, the company said in a statement.

“We’re proud to be selected as a trusted partner in Saskatchewan and look forward to building out retail presence across the province,” said Mark Zekulin, president, Canopy Growth. “These new sites are the next step in stretching our retail footprint across the country and cement our commitment to a strong presence in Saskatchewan, in addition to our Tweed Grasslands site.”

The five retail sites will be found at Humboldt, Meadow Lake, the Rural Municipality of Corman Park, Melville, and Fort Qu’Appelle. When coupled with Canopy Growth’s existing growing operations, and the ability to supply other cannabis retailers across the province, Canopy is expected to be a key player in Saskatchewan.

“We’re focused on ensuring cannabis is a force for good and we look forward to our future retail sites contributing positively to all the communities they operate in,” said Andrew MacCorquodale, head of operations for Western Canada, Canopy Growth, and founder of Tweed Grasslands. “This is an exciting time for Saskatchewan as we develop this new industry creating jobs and economic development while also positioning the province as a global leader in hemp production.”

Canopy Growth currently operates the Tweed Grasslands site in Yorkton, Saskatchewan. This ACMPR licensed facility supports cannabis and hemp operations with a focus on improving the efficiency of the CBD supply chain.

The ability to apply for the permits follows the completion of a two-stage process which included an initial screening for capacity and the ability for inventory tracking as well as reporting, followed by a random selection of qualified applicants (lottery).