SMITHS FALLS – Canopy Growth Corporation has been conditionally selected by the Government of Manitoba to operate cannabis retail stores in the province.

February 16, 2018  By Canopy Growth Corp. with files from the Canadian Press 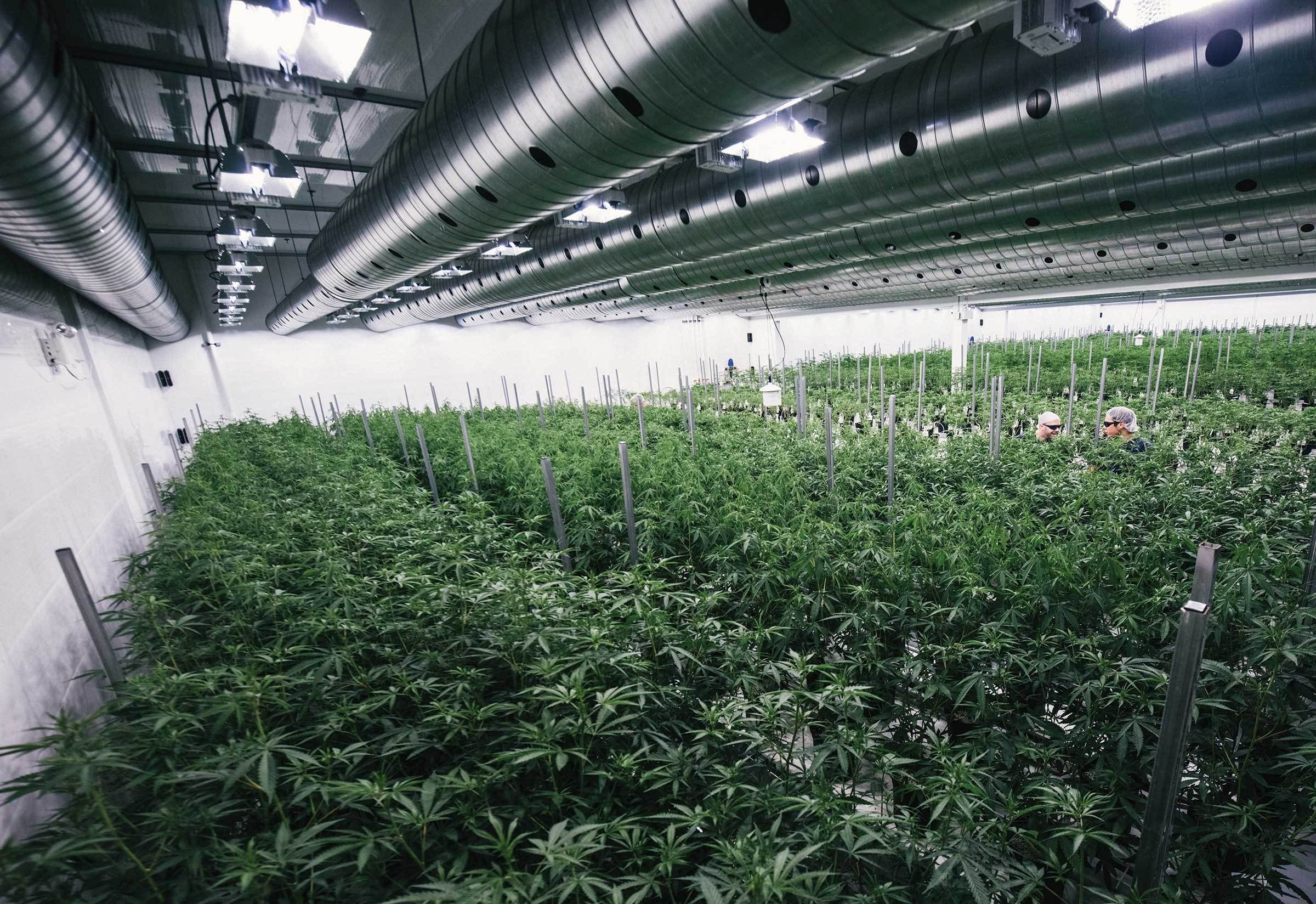 Canopy Growth, along with its partner Delta 9, is one of four successful candidates chosen to operate a number of retail locations throughout the province.

The province also accepted a proposal from Hiku Brands subsidiary Tokyo Smoke, which already has non-dispensary retail stores in Ontario and Alberta.

The approvals are conditional on completing definitive agreements and other documentation.

Further details on locations and store quantities will follow as the RFP process is finalized.

Once official, this will mark Canopy Growth’s second provincial retail agreement after previously announcing plans to apply to operate four retail stores in the Province of Newfoundland & Labrador.

To date, four provinces in Canada have put forward their retail and supply frameworks including New Brunswick, Newfoundland and LAbrador, and Prince Edward Island; and all of them have chosen Canopy Growth as partner and supplier.

Just this week, Canopy Growth also entered into a Letter of Intent (LOI) with the province of Quebec to supply up to 12,000 kg of cannabis in that province annually.

The stores will offer adult customers products from Tweed, Leafs By Snoop, DNA Genetics and other independent CraftGrow partners from around the country.