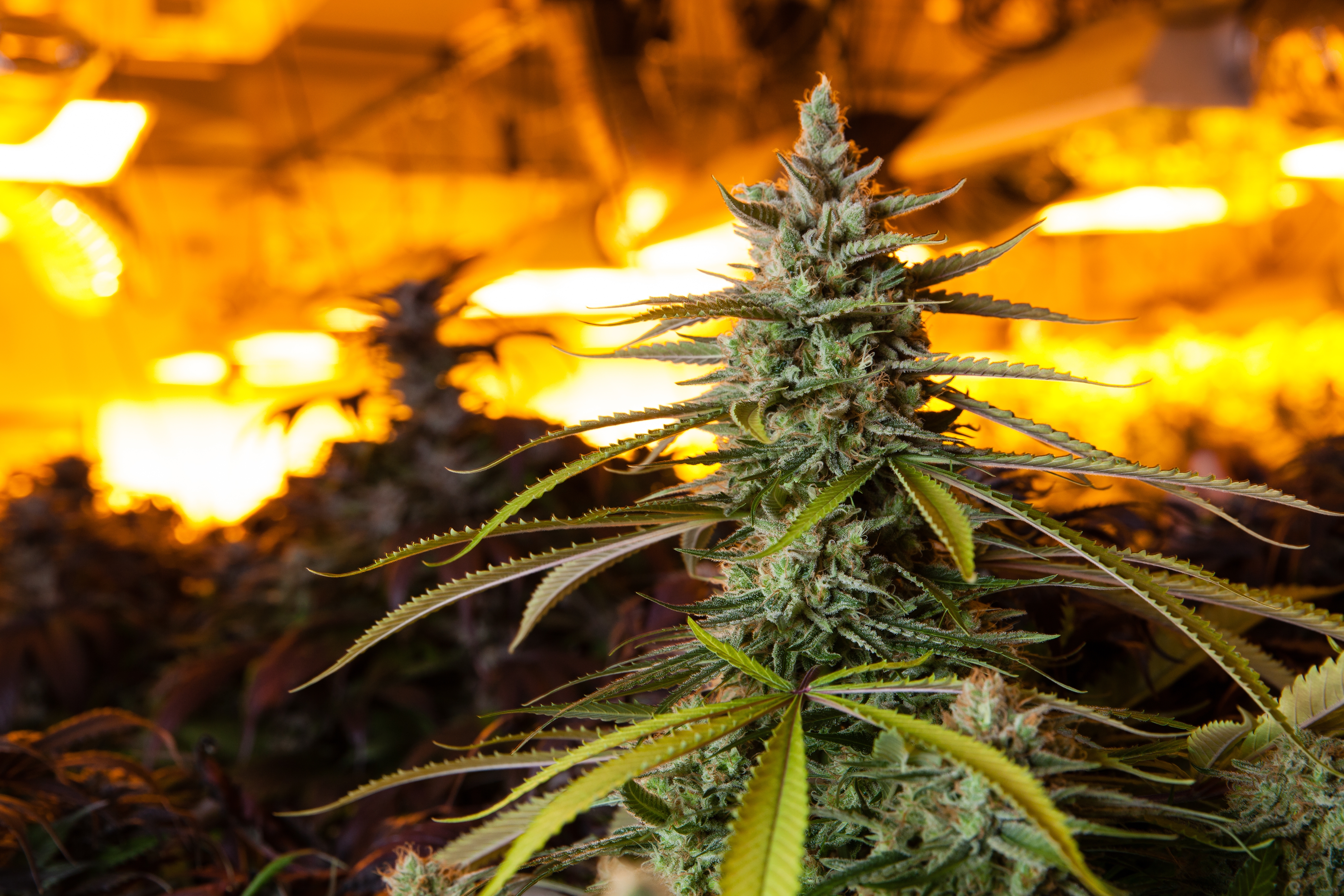 Medical cannabis company Spectrum Cannabis has expanded its cannabis production and distribution network into the United Kingdom and Poland.

“There is significant real-world and clinical evidence supporting the safety and effectiveness of cannabis-based medicinal products,” stated Dr. Mark Ware, chief medical officer of parent company Canopy Growth. “However, due to the current regulations and lack of education about medicinal cannabis among clinicians in the U.K., there remain considerable obstacles to patient access.”

Under the British government’s new classification, which took effect Nov. 1, specialist doctors in the U.K., can prescribe cannabis-based medicines to patients managing a wide range of symptoms – from chronic pain, chemotherapy-induced nausea and vomiting, to muscle spasticity for those with multiple sclerosis, the release stated.

In Poland, Spectrum Cannabis Polska successfully completed its first import of medical cannabis after completing a rigorous regulatory approval process to have the product assessed and approved for sale, the company stated.

In last week’s import, Spectrum Cannabis Polska received its high-THC whole flower product, Red No. 2. “This shipment is an important first step in a new European market towards building our pan-European operations,” said Dr. Pierre Debs, managing director of Canopy Growth Europe. “We continue to follow our overall plan of self-sufficiency in Europe to be able to best provide individuals with high-quality medical cannabis.”

Spectrum Cannabis Polska is a new entity and the fifth of its kind for the company in European markets. According to the Polish Pharmaceutical Chamber, which represents about 15,000 pharmacies in Poland, it is estimated that up to 300,000 patients could qualify for medical cannabis treatment.