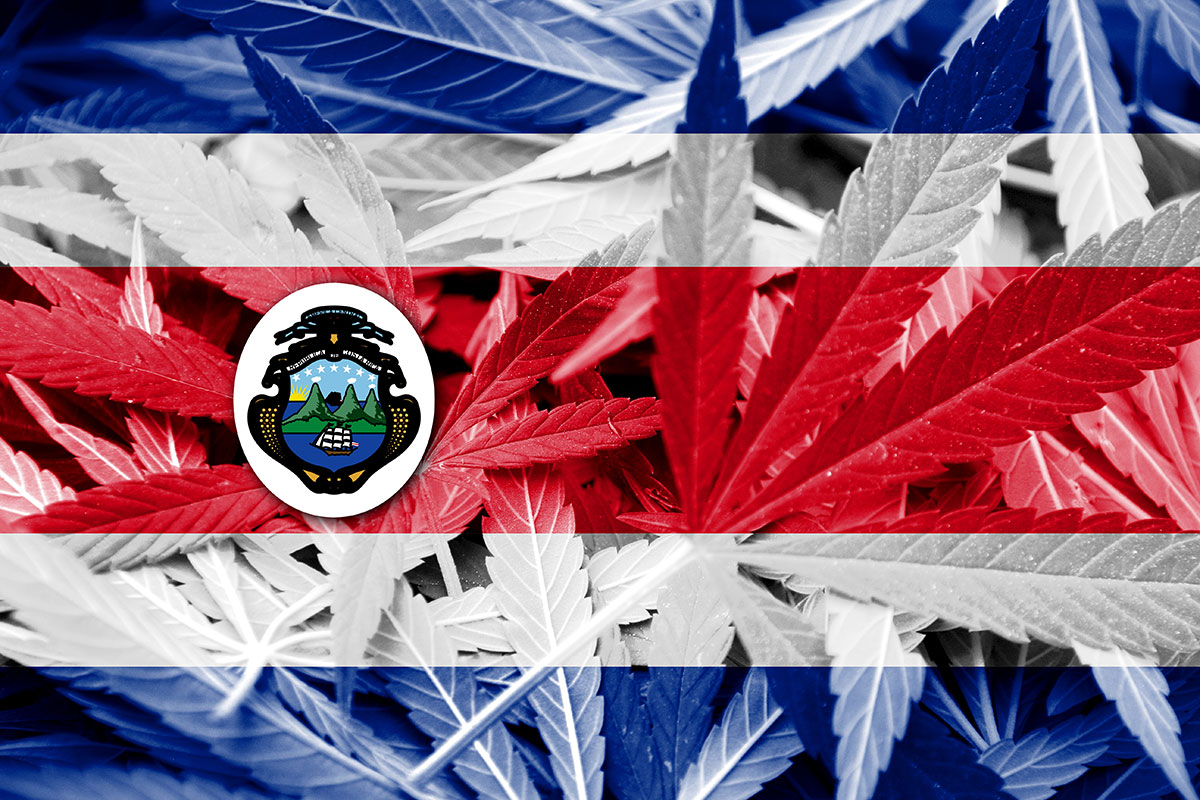 Costa Rica, well known for its slower pace of life, often affectionately known as “Tico Time,” has actually moved quite quickly in progressing on its path towards legalizing hemp and cannabis.

On March 2, 2022, the National Assembly of Costa Rica approved a bill legalizing medical cannabis and hemp. Hours later, President Carlos Alvarado signed the bill into law: Law No. 10113, “Law on cannabis for medicinal and therapeutic use and on hemp for food and industrial use” (“Law 10113”).

However, given the complexities surrounding the legalization of what was formerly an illicit substance and the creation of an entire new industry — especially in a country that takes the preservation of its environment, ecosystems, plants, animals and people very seriously — regulations would be needed to flesh out the details of how the new regulatory regime would operate.

Although Law 10113 was signed into law by President Carlos Alvarado on March 2, 2022, just one month later, on April 3, 2022, Rodrigo Chaves Robles was announced the winner of the presidential elections, thus becoming the new President of Costa Rica. President Chaves officially took office on May 8, 2022.

On August 24, 2022, President Chaves announced that the Government of the Republic had already sent the regulation of hemp for food and medicinal use for public consultation and estimated that the regulation would be signed by September 9, 2022.

The legalization of cannabis and hemp in Costa Rica can be viewed through three distinct branches, which are progressing concurrently, although on different timelines.

This article is the first in a series that will outline the details of hemp and cannabis legalization within Costa Rica. Subsequent articles will discuss:

It also means potential competition for Canadian license holders and keeping an eye on what the competition is doing is never a bad idea.

Stay tuned for the next article in the series, which will be released in the near future.

Should you have any questions about the establishment of Costa Rica’s hemp and cannabis industry I can always be reached at mmaurer@torkinmanes.com.