Canadians are ready for legal cannabis, but is Canada?

It’s a question that’s been hitting headlines for over a year, and sceptics see the push-back from the senate and the Trudeau government’s ambiguity on a set legalization date as cause for concern. 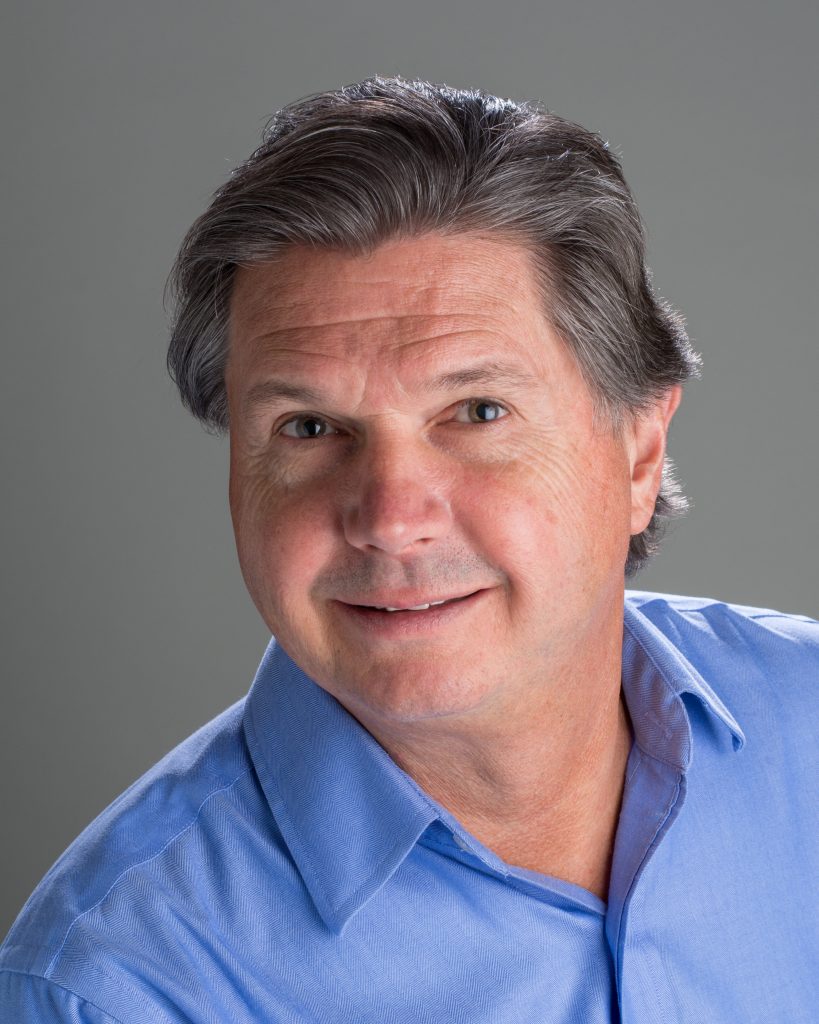 Many of the big players are scrambling to complete mammoth growing facilities and expansions, developing ancillary businesses and diversifying cannabis delivery methods to appeal to a wide range of demographics.

There was concern for not having enough recreational cannabis ready on shelves come legalization, but with the increasing amount of building projects for facilities measuring one million sq. ft. and larger, the pressure is on to meet growing labour demand – skilled or otherwise.

One of the ways the industry is addressing the issue of labour shortage is through hands-on technical training, specifically, Niagara College’s new Commercial Cannabis Production Program.

And it has received a lot of attention from licensed producers.

MedReleaf recently announced that it has entered into a deal with Niagara College to aid the development of cannabis production expertise in Canada through its Graduate Certificate program in Commercial Cannabis Production.

The cannabis producer said that the company is offering financial support for students and sharing its expertise to help develop Niagara College’s new Commercial Cannabis Production program’s structure and curriculum.

They said it will help with idea generation and seminars, offer scholarships, and provide opportunities for both applied research projects and graduate placements.

A similar deal was inked between Niagara College and Canopy Growth, with the addition of offering co-op placements and internships at Canopy’s 350,000 sq.-ft. Tweed Farms location in Niagara-on-the-Lake (which is currently in construction phase to bring growing capacity to one million sq.-ft.).

The program covers a lot of ground and offers all of the essential skills necessary to run a cannabis facility, but it isn’t set to start until September 2018 – a month after recreational cannabis is expected to be legalized in Canada.

Canopy Growth president Mark Zekulin said the company’s rapid rate of development is reflected in the number of jobs they have available.

“We have tons of applications that come in, and at Tweed alone we have 90 postings up, and across the company at times we’ve had 600 job postings,” Zekulin said.

“And these educational partnerships with LPs are about making sure that interest in cannabis can be translated to qualified persons working in the industry.”

The Niagara College website says the program is offered only at the graduate level for a diploma in commercial cannabis cultivation, and will be available to “students with a diploma or degree from an accredited college or university in agribusiness, agricultural sciences, environmental science/resource studies, horticulture or natural sciences, or an acceptable combination of education and experience.”

Bill MacDonald, coordinator for the commercial cannabis production program, said the course was designed to give students “hands on experience with the plant, lighting, growing, and nutrition.”

“No one else is doing this, and that’s what Niagara College is about,” MacDonald said.

MacDonald has been doing greenhouse work in London, Ont. since he was a boy and has 25 years experience in everything greenhouse. He got involved in the cannabis industry five years ago and did consulting for LPs. That’s where it all took off for him.

In addition to MedReleaf and Canopy Growth, MacDonald mentioned the school also has memorandums of understanding with Up Cannabis and Beleave, and says the list of producers who have helped with the program goes on.

“There are a lot of licensed producers working with us,” he said. “I asked them what they needed, and then we developed courses.”

The program will have three intakes a year, with 24 students per class. So far, MacDonald’s program is one of a kind, and it’s only producing 72 alumni a year. That’s a far cry from Canopy’s more than 600 job postings, and they are only one Canadian licensed producer – there currently exists 104.

“I do feel that there will be a skilled labour shortage, much like the greenhouse vegetable industry in Leamington is experiencing,” Macdonald said.

“The cannabis industry is expanding extremely rapidly and the supply of skilled workers is not keeping up – and that was the main impetus to start the Commercial Cannabis Production program at Niagara College. Once a lot of these one million sq.-ft. ranges come online, and the many new LPs that are now getting licensed, there will definitely be a shortage of skilled labour.”

Outside of traditional college education however, there are other options – enter Alison McMahon.

McMahon is a young entrepreneur who saw the buzz around Trudeau’s promise for legal cannabis in 2015, and wasted no time seizing what she foresaw as a great business opportunity.

Thus, Cannabis at Work was born, with the mandate of “making cannabis legalization less scary for employers.”

Its two streams of business are in education and recruitment, and instead of an in-depth, technical approach to learning about the plant – as in Niagara College’s Cannabis production program – Cannabis at Work provides clients with a general overview online, where they can learn from home.

“Our roots in the company were in educating employers about cannabis legalization and we still do that today,” McMahon said.

“We have a cannabis industry orientation about what it means to work in production and retail, an introduction to cannabis as a plant and product, and we have the Art of Bud-Tending course that goes into customer service interactions and retail interactions.”

Cannabis at Work doesn’t have a hands-on production course, and McMahon said she’s not sure if they ever would.

She said the advantage of their service, is that after a few hours and an affordable price point, the client would have a lot more knowledge than when they walked in.

“We’ve educated thousands of representatives from different companies in Canada about legalization, employees with medical authorizations, and more,” she said.

On the recruitment side, Cannabis at Work takes care of a lot of the heavy lifting, conducting long interviews and vetting processes to give licensed producers a shortlist containing the best possible candidates for their company.

“We’re very connected to the industry and areas that need transferrable skills; we have experience bringing people from pharma into production, for example.”

While McMahon said there is likely to be a temporary lull in labour on the production side, she also thinks education in cannabis is important, not only for those who could potentially want to work in the sector, but for the wider Canadian population as well.

“Some people have the assumption that people in the industry are of the stoner stereotype, which is really quite far from the truth,” she said.

“It’s incredibly fast-paced, and there’s a lot of money at play; these are big businesses with very big aspirations of growth. So the stereotype is actually far removed from what is really happening in the sector in Canada.”

Given that a legal recreational cannabis industry is both unprecedented and sought-after, it will be interesting to see whether or not employers in the cannabis production sector would turn away applicants who lack an education in cannabis in attempts to remain competitive.

With so many LPs investing in cannabis education, labour shortage may be aggravated by businesses who choose to pass over applications from people who have a criminal record for working in the black market, or who know the industry but have no formal training.

Until legalization, no one really knows how much demand a legal cannabis product will generate.

All they can do is wait at the starting line.