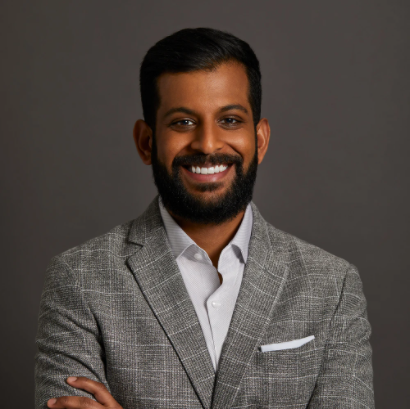 Lobo has been with the Ontario Cannabis Store since its inception and most recently served as its chief merchandising officer.

The OCS says he will replace Thomas Haig, who will leave his interim leadership position when his contract expires on March 23.

Lobo will takeover the job on an interim basis beginning March 24.

The OCS says in a release that it will begin a search for a new president and chief executive while Lobo leads the organization.

The OCS has had at least six interim or non-interim presidents since it was founded ahead of Canada’s 2018 move to legalize recreational cannabis.