February 3, 2020  By By Dee-Ann Durbin, The Associated Press 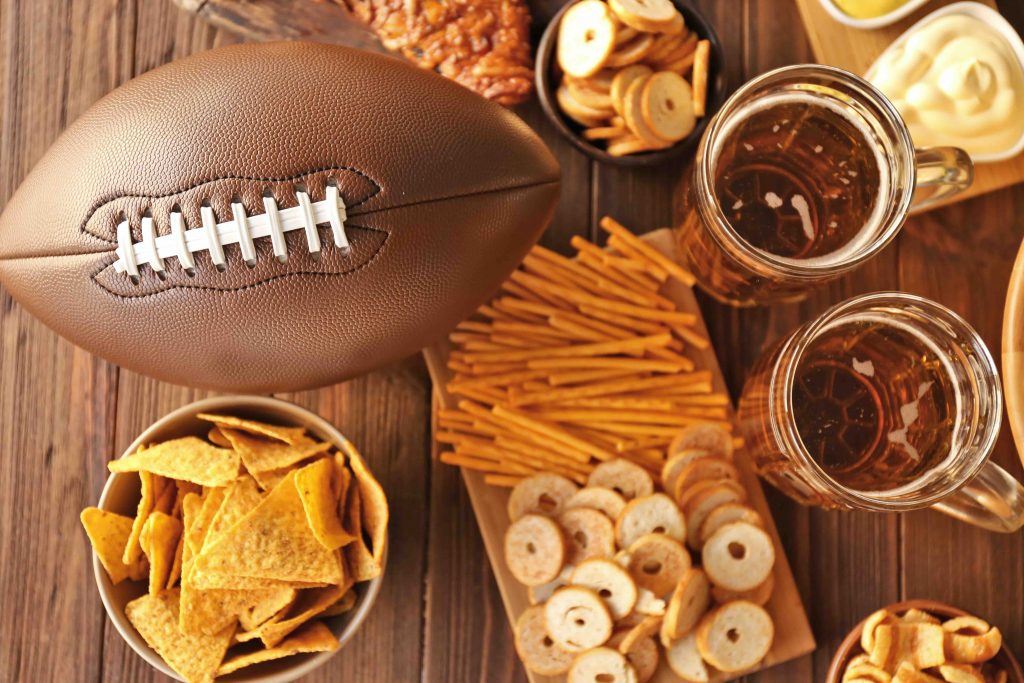 When Americans crack open a cold one during Sunday’s Super Bowl, it might not be a traditional domestic beer.

Sales of classic beers like Bud Light have been dropping for nearly a decade as new choices hit the shelves. First, it was a host of craft beers. Now, there are fizzy, fruit-flavoured hard seltzers like Truly, canned margaritas and vodka tonics and wine spritzers.

“People are just getting bored with the regular beer,” said Aga Jarzabek, research analyst with the consulting firm Euromonitor International. “There are not that many new consumers to seduce when there’s so many more interesting things on the sidelines.”

Legal marijuana and CBD-infused drinks may also be stealing some customers. Vivien Azer, an analyst with Cowen & Co., noted that Canadian beer sales tumbled three per cent last year after marijuana was legalized. Domestic beers saw the steepest declines, indicating those drinkers were more likely to cross over to cannabis, she said.

Pabst introduced a low-alcohol version of Pabst Blue Ribbon in 2018, followed last year by a hard seltzer and a spiked coffee.

“I do believe that alcohol companies are trying to adapt,” said Joanne Encarnacion, a women’s life coach and wellness blogger. “People are becoming more aware of the effects of alcohol in our bodies long term.”

U.S. sales of domestic premium beer brands like Budweiser, Miller and Coors dropped four per cent in 2019 to $12.4 billion, according to Nielsen, which tracks retail sales in groceries and other stores. That’s nearly $2 billion less than in 2015.

At the same time, sales of hard seltzers like White Claw jumped more than 200 per cent to $1.5 billion. Sales of spirits like whiskey and tequila were up five per cent to $15.4 billion.

While it can’t advertise nationally during the Super Bowl because of Anheuser-Busch’s sponsorship rights, Molson Coors aired ads regionally for its new Saint Archer Gold beer, a competitor to Michelob Ultra.

“You can count carbs. You can count calories. But it only counts if the beer tastes good,” says one Saint Archer ad which ran during the pro football playoff games.

It’s a different tone than 2010, when drinkers partied in three separate Bud Light Super Bowl ads, or even 2018, when small band of villagers fought to get to a stack of Bud Light in the the goofy “Dilly, Dilly” ads.

There are still bright spots in the beer market. Imports, like Corona and Modelo, grew three per cent last year, while U.S. craft beer consumption rose four per cent, according to IWSR.

Classic beer’s attempts to focus on health have flopped before, though. During last year’s Super Bowl, Bud Light ran ads mocking its rivals – Miller Lite and Coors Light – for using corn syrup in their brewing process, suggesting that made Bud Light healthier.

But sales of Bud Light fell even faster than sales of Miller Lite or Coors Light last year, just as they had the year before, according to data from Beer Marketer’s Insights, an industry publication. Molson Coors sued Anheuser-Busch over the ads and the two companies scrapped plans to work together on a campaign to promote beer.