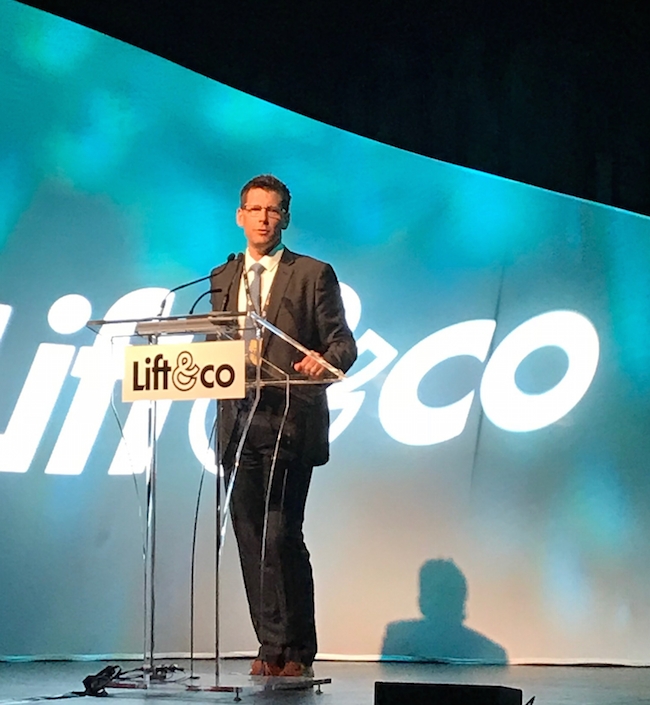 “What we have proposed (is to) create a much more tiered licensing, with the view of making the licensing (process) a lot easier,” Costen told attendees of the Lift Cannabis Business Conference in Toronto.

Providing an overview of the federal government’s framework for cannabis legalization, Costen said federal regulation of the cannabis industry will be a “balancing act” of pursuing a public health approach and creating “conditions where a viable, competitive industry can emerge.”

“The clearest expression of that balancing act is how we propose to configure the licensing programs,” the federal executive said.

Under the proposed system, the federal government will issue licences and permits for: cultivation, processing, federal sale licence (for medical), and other federal authorizations such as analytical testing, research authorization and import/export permit.

The government’s “public health approach” to legalization shifts the focus from criminalization to minimizing public health and safety harms through policy intervention – and education is a key element. The move toward legalization presents opportunities to advance people’s literacy around cannabis, Costen said.

A significant portion of the budget will be allocated for education as well as in engaging community-based groups and indigenous communities, Costen said.

The federal government’s declarations that public education and awareness is important, however, does not seem to be trickling down to municipalities, where much of the debate and conversations about issues surrounding cannabis legalization are taking place, comments the mayor of Brantford, Ont.

“This is a very polarizing issue – and that will happen on the local level,” said Mayor Chris Friel, who is also chair of the cannabis legalization committee of the Association of Municipalities of Ontario (AMO). “Municipalities have not been included in the conversation.”

Friel was participating in a separate panel that followed Costen’s presentation. The panel discussion focused on the provincial, territorial and municipal perspectives on legalization. While emphasizing that he was not speaking on behalf of the AMO, Friel pointed out that municipalities are getting “frustrated” at the lack of engagement from the federal and provincial governments.

“Municipalities have almost no idea how much money we’re getting for this. And as to whether we are going to be included in these discussions,” Friel said. He cited police services, as an example, saying almost 100 per cent of the allocated amount for police training related to cannabis legalization will go to the Ontario Provincial Police.

He calls the lack of public education from the provincial and federal level “deplorable.”

“(Public education) needs to be on the street level now – not two months from now. Where is the public education program? Now municipalities will have to pick that up and not get compensation for that,” the visibly frustrated mayor said.

The Lift Cannabis Business Conference was held at the Metro Toronto Convention Centre Thursday. It precedes the three-day annual Lift Toronto Expo happening May 25 to 27, where some 200 exhibitors in the cannabis market space and about 18,000 attendees are expected to participate.