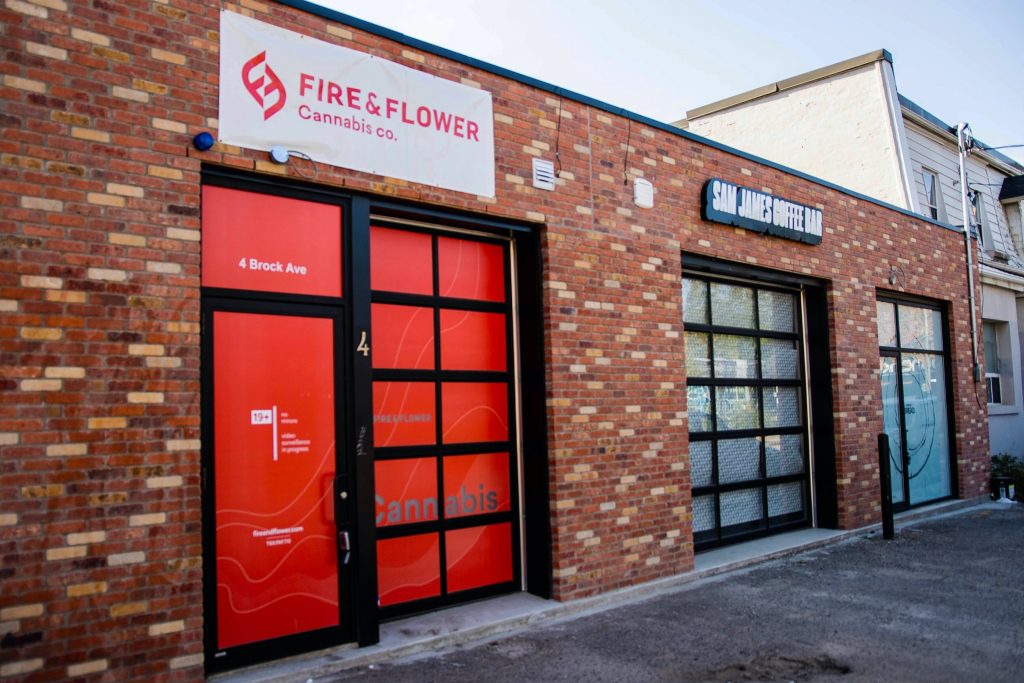 The Alberta-based cannabis retailer owns 54 locations across the country, the majority of which are located in its home province. This is only the fourth location the retailer has opened in the province of Ontario and the second store in Toronto. The company has announced in a public statement that its newest location in Toronto-Parkdale will officially open on Sept. 27 with a grand opening celebration on Oct. 2.

“The opening of this store demonstrates our organic growth capabilities in Ontario and we look forward to the ability to open additional already built-out locations as we anticipate the province’s licensing program picking up speed,” said CEO Trevor Fencott. “We believe that increased licensing of additional retail stores across the province of Ontario is critical to servicing customers that want convenient access to legal, regulated cannabis.”

Earlier this month, the Alcohol and Gaming Commission of Ontario announced its decision to double the amount of pot shops it will authorize and licence in the province to 40 each month, starting this fall. Cannabis retailers in the province hope this will help expedited those who have been left in “licensing limbo” for months.