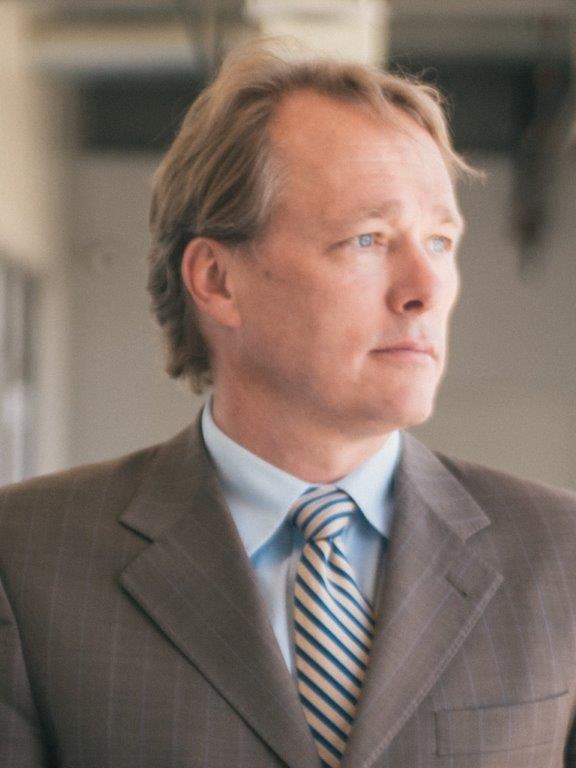 Canopy Growth Corp.‘s co-founder and recently ousted co-chief executive has his eye on a new frontier for medicine beyond cannabis: psychedelics.

Bruce Linton said he will be a director at Mind Medicine, a Toronto-based company that is seeking to establish safe psychedelic-assisted treatments for mental illness, such as medicinal psilocybin and medicinal MDMA.

He sees the opportunity for psychedelics as medicine as similar to the outlook for medicinal cannabis years ago, where regulations were starting to ease in some jurisdictions, opening the door for research.

“There’s probably untapped value, which will only go to the people who are at the beginning and bold,” he said in an interview.

Linton is not out of the cannabis business, however, and is taking on advisory roles and making some strategic investments.

He said he will serve as a special adviser to animal health and CBD company Better Choice and executive chairman at recreational dispensary Gage Cannabis Co.

He will also be an activist investor in OG DNA Genetics Inc. and Slang Worldwide Inc., a cannabis consumer packaged goods company whose co-founders also founded Mettrum Health Corp. which was acquired by Canopy in 2017 when it was a public company.

Linton’s announcement of his next steps comes after he was terminated in July from the top job at the Smiths Falls, Ont.-based cannabis company.

Canopy holds its annual general meeting of shareholders – its first without Linton at the helm – in Toronto on Tuesday.

Although psilocybin and MDMA – better known as the hallucinogen found in so-called magic mushrooms and the party drug ecstasy, respectively – are illegal in Canada and the U.S., researchers are exploring the substances’ efficacy in treating conditions such as post-traumatic stress disorder and depression.

Last year, researchers across North America, including B.C., began the third and final stage of experimental psychotherapy trials exploring the use of clinical-grade MDMA, ahead of plans to legalize this type of therapy in Canada and the U.S. by 2021.

Meanwhile, in May, Denver became the first city to decriminalize magic mushrooms, and Oakland followed suit in June.

Earlier this month, the Johns Hopkins University School of Medicine in Baltimore announced it will start the Center of Psychedelic and Consciousness Research, which it says is the first of its kind in the U.S. and the largest in the world.

Linton said Mind Medicine has been working on a derivative of psychedelic substances that can provide therapeutic benefits but without causing a high, in the hopes of getting approval from the Food and Drug Administration.

He foresees a “similar run” for psychedelics as cannabis, but doesn’t propose that they also become social or recreational products.

“This is clinical research, looking at ingredients that mostly are derived from nature and that haven’t been clinically examined. … Prohibition put up a big barrier, and I want to explore what is behind it now.”

Meanwhile, Linton still has ties to the Canadian cannabis industry. He remains a major shareholder in Canopy, and recently upped his investment in the cannabis firm as it prepares for the legalization of edibles, beverages and other ingestible products later this year.

Although a non-compete clause as part of Linton’s abrupt termination bars him from working at another Canadian cannabis company, he is able to take on the advisory roles with Gage and Better Choice.

He also said he “expects to select and announce a multi-state operator for a similar role in the near term.”

Linton said he turned down roles with some of the larger, better known U.S. companies in the cannabis space, as he believes he can make a bigger impact at Mind Medicine, Gage and Better Choice.

“Some of the big ones I think they’re doing a terrific job,” he said. “And while they want me, some of them, I think sometimes it’s more just to say I’m there rather than to actually know what the hell I do.”