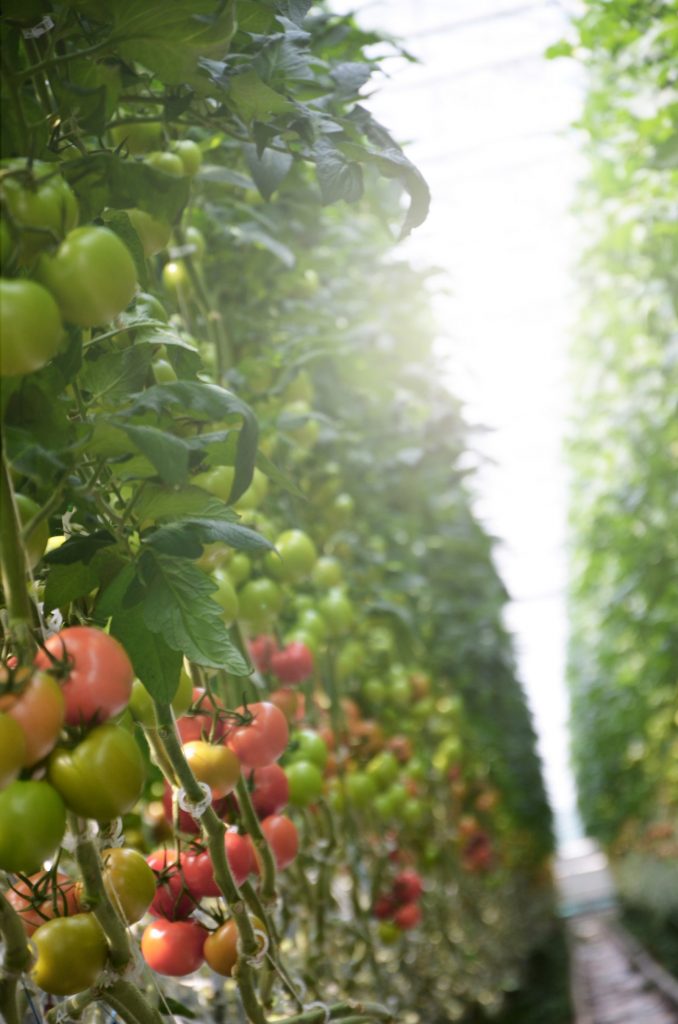 The joint venture will lease a greenhouse used for tomatoes and other vegetables from Bertrand that will be upgraded and retrofitted for cannabis production by April 2018.

Canopy says an application for this site has been submitted and subject to Health Canada and other regulatory approvals it expects being ready to begin production by May 2018.