Features Opinion Business Management Opinion
From the Editor: About your grades 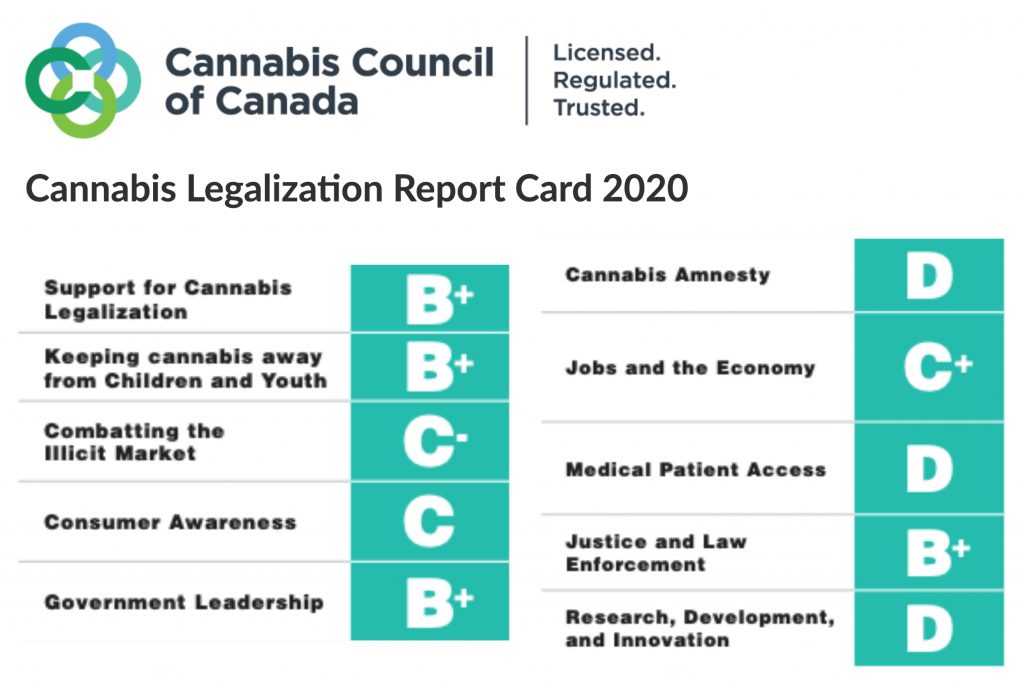 On the second anniversary of recreational cannabis legalization, the Cannabis Council of Canada (C3) released a report card rating the industry’s performance on various issues that are vital to the development of the cannabis industry. As can be expected, there are aspects that are performing well, and then some that leave much to be desired.

To me, the most meaningful indicator of a thriving industry are job gains and employment opportunities. The capacity to have an impact on people’s livelihood is a true test of an industry’s long-term success.

The C3 report card gave the industry a C+ on “jobs and the economy.” This report card reminded me of when my boys were younger and they would bring home a B– mark on a test, I would go on a rant about how anything below a B+ is really not acceptable (yes, I was that mom) and that they needed to do better. They would always assure me that a B– is “a good grade.” I grew up and went to school in the Philippines, where the passing mark is 75 per cent (a B, by North American standards). So, when my children tell me a B– is good, I cringe.

Perhaps one of the most impactful developments in the cannabis industry this year was the massive job losses at some of the country’s largest licensed producers. The industry-wide hiring spree leading up to and immediately following the landmark legalization in 2018 had been short lived. Not only did companies stop hiring but they laid off hundreds of employees following a series of unrealized revenue projections and disappointing profit performances. The Cannabis Council’s C+ report card rating on jobs and the economy noted that sustained employment activity in cannabis retail had “offset” the job losses in the production sector. But it still was not enough for this issue to receive a higher mark because certain barriers to reaching the industry’s full economic potential still exist and have not been addressed.

Another issue that the industry fared even worse is “research, development and innovation,” for which the Cannabis Council gave it a D. While jobs and employment opportunities are lagging indicators, the area of research and innovation can be an important leading indicator for the industry.

Despite a general consensus in the industry and in the health-care sector that building the body of scientific evidence around cannabis is vital to its progression not just in the recreational market but also, and more consequentially, in the health and wellness market. Still, two years after legalization and a year into the legalization of Cannabis 2.0 products, the difficulty and lengthy process to obtain research licences for cannabis remain a challenge.

Both industry and regulators need to prioritize research and innovation by creating an environment that fosters and promotes an evidence-based, thriving industry. More R&D activities transitioning to real-world market applications can lead to increased economic activity and better employment prospects.

Increased innovation will translate to better products that respond to the needs of multiple segments of the market. The economic potential of the cannabis industry goes far beyond the recreational-use consumers. The health and wellness market is an untapped potential waiting to be seized.

The key to a consistent straight-A industry performance is a vibrant, science-based, diversified market full of economic opportunities.