Features Opinion
From the Editor: Come together, right now 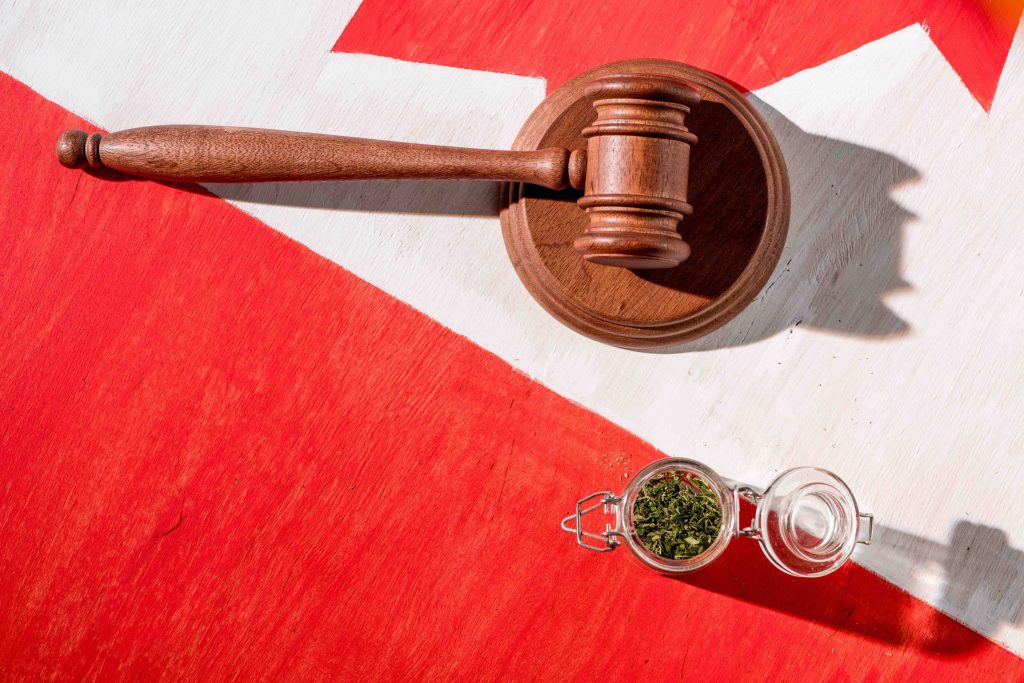 Many in the cannabis industry are awaiting the much-anticipated review of the Cannabis Act this fall, with a general sense of optimism about the changes it could potentially bring to the current industry landscape.

October 2021 will mark the beginning of the Cannabis Act review process and various industry sectors are already identifying aspects of the law that need changes or improvement. Understandably, different sectors and interest groups within the industry will have their own versions of what they would like to see in the review and the subsequent legislative amendements.

The past couple of years since adult-use recreational cannabis was legalized in Canada, the industry has gone through some major transformation that’s not without significant growing pains – mass layoffs, facility closures, and a series of lower than expected revenue reports for many LPs. But with growing pains come the “growing up” part, and that is always a positive outcome for both the industry and the market it serves.

Although still a relatively young industry, the cannabis sector is certainly maturing. Licensed producers are right-sizing their organization and implementing strategies to efficiently streamline operations while optimizing profitability.

The review of the Cannabis Act could not have come at the right time. Much needed changes to the regulations will further strengthen the regulatory framework while allowing for an effective and reasonable oversight of the industry.

As the different sectors and interest groups start to flex some lobby muscles, it might be prudent to explore opportunities for collaboration and show somewhat of a united front. When an industry speaks in one strong voice, it’s easier to be heard.

Speaking as a united industry would allow for a cohesive expression of the most pressing regulatory issues that need to be addressed in the legislative review. From marketing and packaging to medical cannabis and taxation, the most important issues can be amplified before the federal regulators when presented in one voice.

But achieving a united front requires a lot of ground work for all concerned and making sure all sectors within the industry and their respective concerns are considered. Licensed producers’ representation, for example, should not only reflect the big producers but also the smaller LPs – especially now when microcultivators and craft producers are emerging as a significant player in the cannabis market.

Full representation of the cannabis industry needs participation from a bigger chunk of the community and not just a handful of the major players. Organizing into a single, united entity with buy-in from a good representation of the industry – macro and microcultivators, retailers, suppliers, etc. – will be the ideal way to move forward.

The start of the review in the fall is just the beginning of a long process that will likely take more than a year to complete. There’s plenty of time before then for the industry to come together in a genuine effort to instigate regulatory changes that can have a meaningful impact on the industry.

Part of the growing up process is learning to play well together. The cannabis industry is a highly competitive marketplace, but if the players work together to help create an even playing field, then the resulting successes – and failures – will be ultimately in the hands of those who come out to play.

Related
The highs and lows of temperature control
The skinny on extracts and edibles
Editorial: Cannabis consumer education leaves so much to be desired
From the editor: A seat at the table