Features Opinion Cultivation Business
From the Editor: Small is beautiful 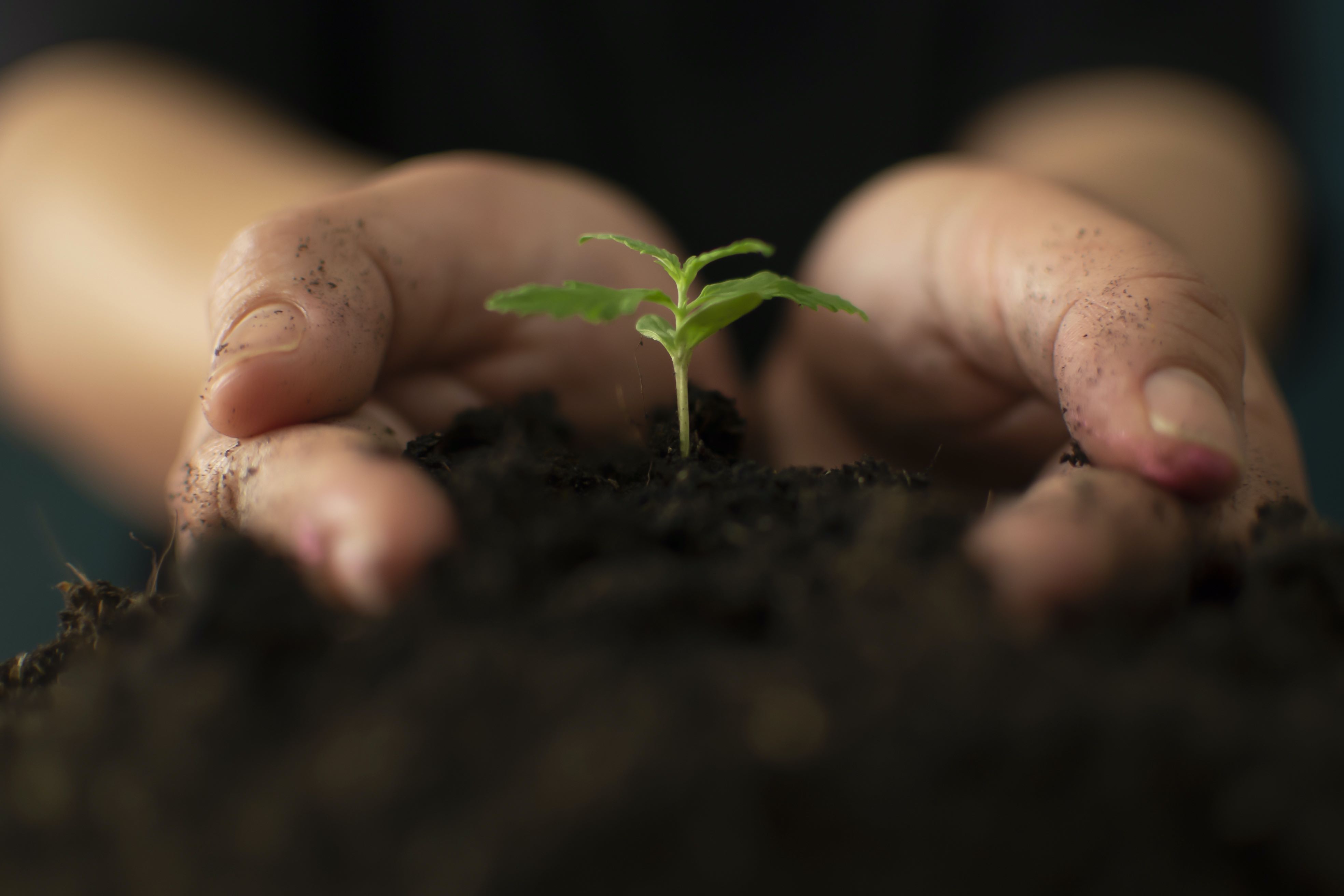 The agility of craft growers could play a key role in the cannabis industry’s continued battle against the illicit market, but they need to be given the proper ammunition to effectively and successfully compete in the marketplace.

To date there are 368 Health Canada licence holders under the Cannabis Act, but only 42 have been given a micro-cultivation or micro-processing licence across the country. Disruptions in business and government operations due to the COVID-19 pandemic is not helping the situation, either. In a letter to licence holders last March, Health Canada indicated some delays and temporary changes to the licensing process and activities in the wake of COVID-19. This could mean potentially longer than normal processing times for new licences, including for micro-cultivation.

Micro-cultivators can provide the high-quality, craft cannabis products the ‘legal’ market has been sorely lacking and that the large-volume producers have essentially not been able to effectively and consistently supply – at least, not in the high-quality or variety that cannabis connoisseurs have been accustomed to pre-legalization.

Some of the great innovations happening in the cannabis industry right now are taking place in the micro-level. Our May/June 2020 cover story is one example – a couple of young farmers in B.C. successfully integrating innovation and organic cultivation. Other promising innovations in the industry are happening in the marketing and business organization realms, many of which are adhering to the principles of strength in numbers.

7Acres, for example, has just announced a new brand called Craft Collective, which brings together under one umbrella the most-popular cultivars from “the country’s most talented craft producers.” Our associate editor Jean Ko Din spoke with 7Acres’ Jeremy Timoteo about the strategy behind this move.

In British Columbia, the concept of ‘cannabis co-operatives’ are popping up, providing a platform for craft producers to collaborate and share access to resources on business development, funding, and production, among other things.

In Ontario, the Wildfire Collective was launched last year by Mark Spear, which aims to build a community of sustainable, organic, outdoor carft-cannabis farms. Among its initiatives is a crowdfunding campaign that hopes to raise $2.5 million in capital. The company not just hopes to build the engine to allow small, organic, craft growers to compete in the marketplace, it also wants to make a meaningful impact on the medical cannabis community, through compassionate pricing and helping to ensure greater access for the nearly 370,000 registered medical cannabis users in Canada.

Craft growers can be the saving grace for medical cannabis consumers – an important market that many industry observers believe had been left behind in the race to capture a big chunk of the recreational cannabis market. High-quality, craft-grown cannabis is almost synonymous to medical cannabis and more needs to be done to strengthen the connection between these two parties.

With the right opportunities and a conducive playing field, craft cannabis growers can thrive in this highly competitive marketplace by remaining agile and sticking to its roots. Unlike their big, multimillion-dollar counterparts, craft growers have the luxury of scale that allows it to produce consistent, high-quality strains that will help bring grey market consumers into the legal fold.

Speaking of quality cannabis, nominations are now open for our annual Canada’s Top Grower Award. This is open to all licensed producers, both standard and craft growers. We want to shine a spotlight on the country’s most outstanding cannabis grower – and that could be you or someone you know.