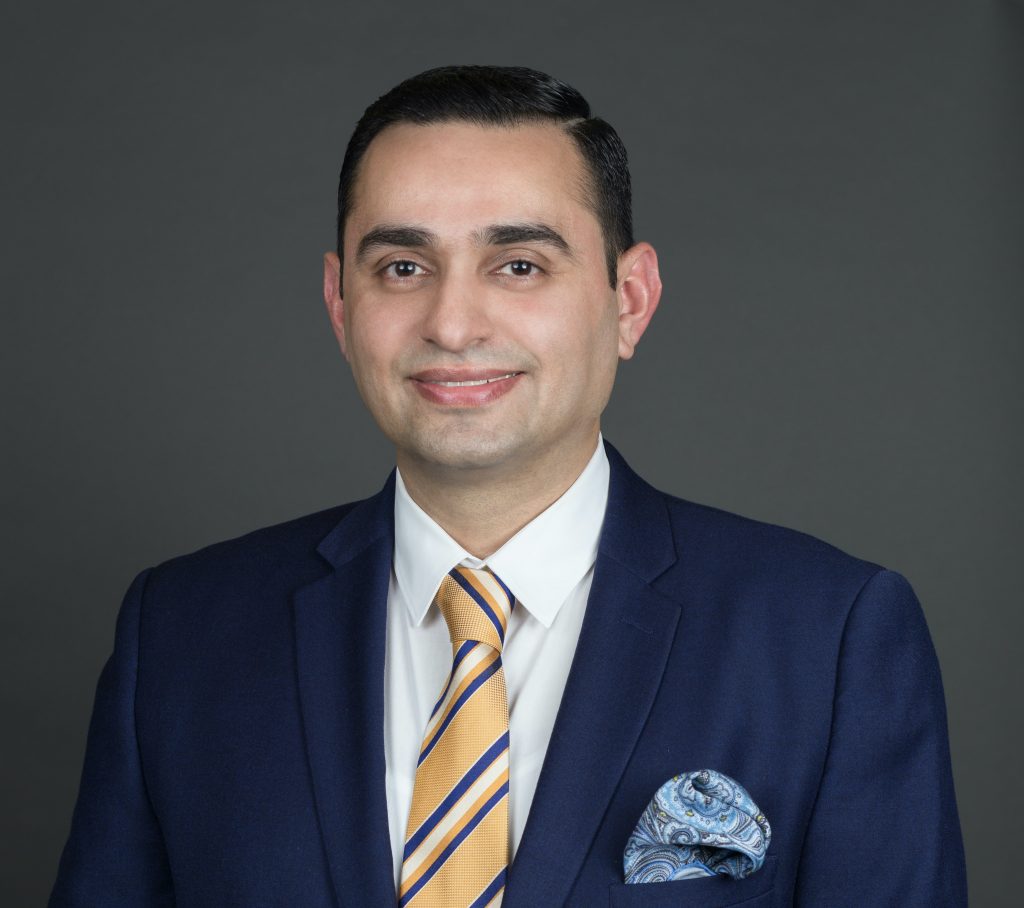 As more countries across Europe and Asia start to open up to a legalized cannabis regime, Canada is in the best position to dominate the international market – or is it?

One Canadian-led global company is dipping its toes in the fast-emerging European cannabis market. Led by Deepak Anand, Materia Ventures is a manufacturer and distributor of medical cannabis and other CBD-based products, with headquarters in Malta and distribution hubs in Denmark, Germany and the U.K.

Grow Opportunity: You have built a profile as one of the leading experts in this very young cannabis industry. What prompted you to embark on this global undertaking with Materia?

Deepak Anand: The Canadian market, when it started out was very focused on the entire process. Everything from seed to sale was required to be undertaken by companies that were typically growing cannabis and then also were selling cannabis. And it takes a lot of capital to be able to set up one of these vertically integrated businesses that start off from seed to sale. In addition to capital, it also requires a huge amount of human resources. You need to really be an expert in terms of doing everything correctly, you need to be doing everything perfectly on the cultivation as well as doing perfectly on the sales side.

In our opinion, there aren’t a lot of experts that can tackle the whole set of value chain in the industry altogether. So we saw an opportunity emerging in the European cannabis market that’s very specific. We’re just doing manufacturing and distribution so it allows us to be very focused and very specific. In addition to that, the legalization of cannabis in Canada really allowed the human resources aspect of the industry to develop. Myself and a number of people in my team have been involved in the Canadian cannabis landscape and understand everything that’s required in making this and building this industry and making products and putting them on shelves. I think Canada is certainly exporting human resources and talent so that’s where we see as a core advantage of our team.

GO: What makes Europe ripe for cannabis legalization and what are the pros and cons of building a cannabis enterprise in Europe?

DA: One of the things that makes Europe ripe is that it’s still a very nascent market. There are two aspects to it: there’s the wellness element and the medical cannabis aspect. The medical cannabis aspect is fairly nascent. Germany has only had a program for about four or five years now, whereas Canada has had it for far longer than that. U.K. has only been around for a year to a year and half, and other markets are still coming online.

These markets are still developing so what makes it ripe is there is a need for products for the medical cannabis, on the one side, to be existing in the market. On the other side, there’s a number of recreational products, particularly CBD products, that already exist in the market.

People often ask me: “What’s the opportunity?” The opportunity for CBD and wellness is that it’s already prevalent in Europe. You’re not trying to educate customers about what CBD is. To a large extent, you’re not introducing this new market that has never existed before. It’s just shifting the regulations and understanding what a regulated and what a compliant product means.

The second part is that in most European markets you can sell medical cannabis through pharmacies. To this day in Canada, even post-legalization, you can’t walk up to a Shoppers Drug Mart and get your medical cannabis prescription filled. We look at that as a huge opportunity. If you look at one of the downfalls of legalization, it has been that access has still been a challenge particularly in some provinces. That argument does not exist in Europe. Europe has basically recognized this as medicine.

On the con side, Europe is very fragmented, even within a country, for example, Germany. Each province and state has its own regulation around medical cannabis. One state may consider it to be an active pharmaceutical ingredient, another state may consider it to be a finished product. So, you need to have a good understanding of the regulations and what the regulatory aspect is, not only across Europe as a block, but also at each country specifically.

GO: Canada is seen by other countries as a model for their own path to legalization. If you were to advise the European authorities, what aspects of the Canadian regulations will you tell them to veer away from?

DA: The way CBD has been rolled out in this country is probably naive. We treat CBD and THC in the same way, whereas we know in terms of the risk factor and the profile, THC has been predominantly responsible for this high that you get from cannabis, whereas CBD does not necessarily have that high.

So, to regulate them the same way, in my mind, is a mistake. We are already seeing countries like South Africa and Australia already look at CBD a little bit differently – whether saying people will be able to get it through pharmacy or to put it out as an over-the-counter medicine. So that is already a better way.

I hope the other countries won’t make the same mistake, particularly Europe, where CBD is already out of the gates. You can’t put this genie back in the bottle, just make sure you regulate it well.

When there are those balance of powers, make sure that the provinces or states have an early insight into what you’re going to do as a federal government, if that’s the situation. If you’re a country that basically does not have any provinces, then legalization can actually be quite successful, notwithstanding other aspects.

GO: Is Canada at risk of losing out to the U.S. when it comes to global opportunities?

DA: The federal prohibition of cannabis in the U.S. has probably been the biggest blessing to the Canadian cannabis industry. There’s no question about it. If you look at the MSOs (multi-state operators), these are very sophisticated businesses that deal with a very large subset of the population. If the U.S. had legalized cannabis or didn’t have this federal issue, there’s no question that Canadian cannabis would even be on the global landscape.

There is certainly a number of opportunities in the international market, but I see that is becoming limited and that is, I think, because the Canadian government has never been trained to think from a global perspective. There are very few Canadian businesses that operate on a global basis, whereas in the U.S. that’s completely the other way around. A lot of global businesses are actually dominated by U.S.-centric companies, they’re headquartered in the U.S. – Apple, Google, Facebook. I fear we already risk losing our position to American companies. Even something as small as the change to the Farm Bill in the U.S. with CBD is already going to put us at a disadvantage. For example, the descheduling of CBD in Australia. Well if there’s one place that products will come from into Australia for those CBD products, it’s going to be from the U.S. It’s not going to come from is Canada, because Canada will not let you export CBD for non-medical purposes.

We are at the cusp now where this is going to be a downhill spiral for the Canadian opportunity in a global perspective. If the government does not make any changes anytime soon, I think the Americans are probably the ones that are going to win out of this.

GO: Is there any indication that the U.S. is going to go legal federally?

DA: I think it’s inevitable that they will legalize it in the next three or four years. Will it happen in the next two years? I don’t know but I certainly don’t see them holding on to not legalizing at the federal level when so many states have already legalized it for very much longer – particularly in post-COVID situation where you’re going to rely on jobs and the economy and all these things. Let’s not forget prohibition ended on alcohol because of the Great Depression. So, could cannabis be a catalyst in this post-COVID recession? I certainly think so.

GO: What are the most important considerations for Canadian companies to succeed in the international marketplace?

DA: Where we stand today, as of June 2020, it’s a very different situation where Tilray and Aurora and Canopy were four years ago when they were trying to expand. They were armed with a lot of cash to spend. Today, from a cash perspective, it doesn’t matter if you’re a Canopy Growth or a tiny company like we are, cash is basically a very, very scarce resource. No longer do you have that liberty to be able to go and make mistakes. You have to make sure that when you look at an opportunity that it actually makes sense. So, that’s one big, big thing to consider as you look at globalization.

If I was to summarize, there are two big things: one is cash and the other is regulations. And make sure you have those two things under your belt.