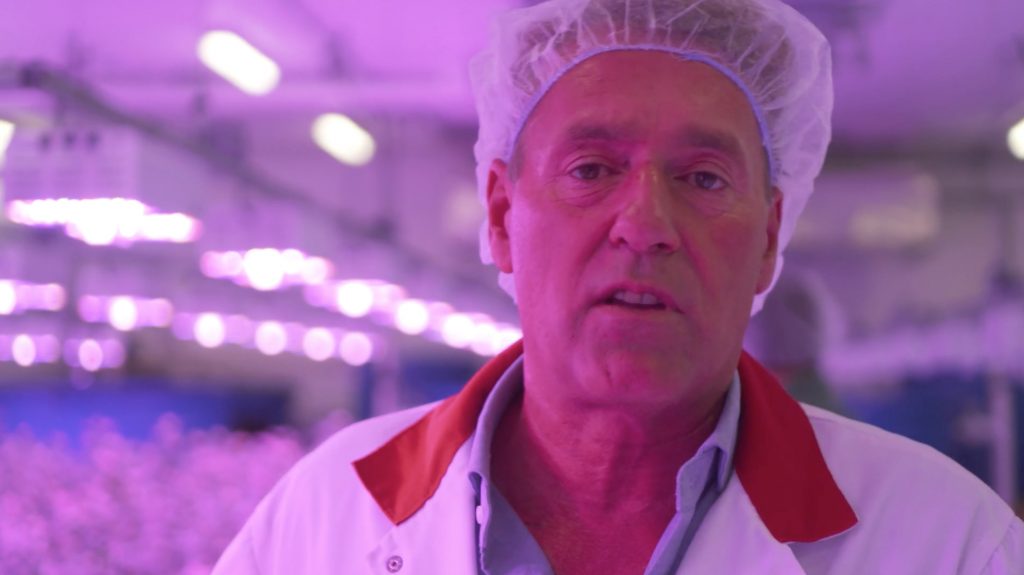 The acquisition of the 100,000-square-foot facility will significantly boost the company’s medical cannabis production capacity from 2,800 kg to approximately 17,800 kg total, according to a release. Green Relief currently operates out of a 30,000-sqare-foot facility in Flamborough, Ont.

“The acquisition of the Stoney Creek facility will allow our team to provide a growing number of medical cannabis patients with the products they need to improve their quality of life,” says Warren Bravo, chief executive officer of Green Relief Inc. “As a bonus, the new facility will generate job growth, while also providing ancillary activities to drive the local economy.”

The Stoney Creek facility, which formerly housed a sporting complex, will require a $9-million retrofit to become operational in compliance with Health Canada regulations.

Bravo anticipates the retrofit to commence in January 2019, with the facility up and running by March 2019, and a first harvest slated for mid-to-late summer, the release states.

As well as installing top technology for cannabis production, the Stoney Creek site will receive electrical upgrades, and be equipped with state-of-the-art security and HVAC systems. The latter will ensure cannabis production odours do not impact the surrounding neighbourhood.

Once operational, the Stoney Creek facility will generate about 100 full-time jobs for the local workforce.

“Our growth in a rapidly developing sector means employment opportunities at the Stoney Creek facility will cover a range of roles, from frontline production technicians to environmental scientists, and everything in between,” Bravo says.

In addition to the Stoney Creek site, Green Relief’s expansion plans include construction of a 240,000-square-foot production facility at the company’s Flamborough site. A 25,000-square-foot facility on an adjacent property in Flamborough is also underway, and will be used for research and development.

The Stoney Creek site will use LED lights in its grow rooms and use aquaponics as a growing method, similar to Green Relief’s Flamborough site.