Chipping away at the illicit market starts with consumer confidence. 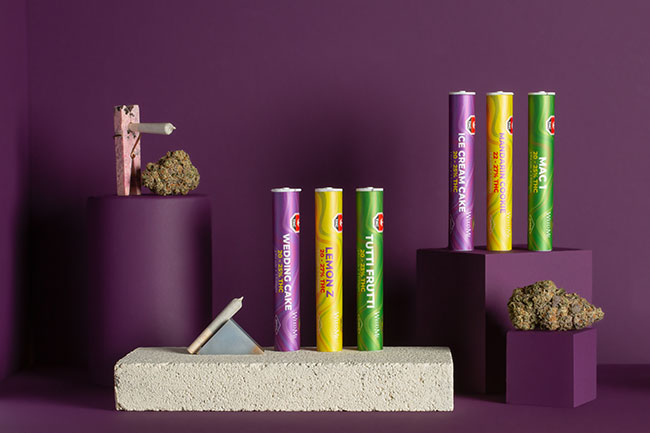 For Benny Presman, CCO and founder of LP Weed Me Inc., knowing your product is crucial, when looking to be successful in the Canadian cannabis industry. Photos: Weed Me Inc.

Since the legalization of Canada’s cannabis market, licensed producers (LPs) have certainly put a dent into the illicit marketplace.

By the fourth quarter of 2020, Canada’s biggest market for cannabis products, Ontario, had grown to take 44.1 per cent market share in the province (Statistics Canada; calculated by Ontario Cannabis Store, or OCS). According to recent 2021 reports, Ontario’s sales have jumped again, climbing to take approximately half of all sales. Many provinces are somewhere in this ballpark when it comes to the legal market share of purchased cannabis products.

The LPs and government coffers would certainly love to have the other half of all of those cannabis sales come over to the legal side of the industry. Legal cannabis sales totalled approximately $2.6 billion in 2020.

“Recreational and legal cannabis has just opened the flood gates,” says cannabis grow consultant, David Kjolberg. Based in Sherwood Park, Alta., Kjolberg is one of the first legal master growers in a Canadian LP facility and has decades of experience growing for a variety of legal medical cannabis regimes, including the MMAR, MMPR and ACMPR. “I’ve been smoking cannabis since 1974. I have a passion for this plant. When I look at the different things about cannabis today, recreational and legalization of cannabis is awesome.”

While this is an impressive feat for an industry only made legal three years ago, it’s also a little mind-boggling that half of the consumers haven’t made the jump to legal purchases to date.

LPs are legally bound to follow a stringent set of standards in terms of quality and health and safety for its products. This means the cannabis products need to go to the consumer with no potentially harmful pesticides or other drugs being mixed into the products. This alone should attract people to the legal market (and certainly has), but with half of the market still up for grabs, the big question remains: Why are people still choosing the illicit market?

According to Benny Presman, founder and CCO of LP Weed Me Inc. in Pickering, Ont., the biggest issue was a lack of understanding of the final product from many of the LPs when the market first opened up.

Another major issue that Presman believes hurt the market was LPs taking advice from the wrong people, in terms of business strategies.

“It was, ‘Hey, let’s listen to the bankers who gave us the money and whatever they want to hear, we’ll do.’ For example: scale. Let’s build millions of square feet of greenhouses because this is how we can get even more money right now.”

This lack of knowledge from some LPs led to some poor-quality products hitting the market at the beginning of legalization, and this turned many first-time and long-time consumers away from the legal market, according to Presman.

“A couple of years went by and other players came in, like us. When we started this, we were ‘cannabis connoisseurs.’ We’ve been daily users for 20 years, we know the product really well,” he states.

With the micro-cultivation program, Presman says there are legacy market (black market/grey market) people with a lot of experience in growing cannabis, entering the legal space.

“Some of these people have been growing the exact same genotype for 10 years. They know exactly how to grow it. They know exactly how to trim it, dry it and cure it. The product is really top notch. So, all those guys that switched from the legacy market to the legal market are bringing this knowledge with them,” Presman exclaims. “Now, you can see it. Right now, in Ontario, for the first time in several months, the OCS just listed that the legal market, for first time, has surpassed the illegal market.”

Presman says the change in quality is a big reason for the uptick in sales.

“It’s hard when you mass-produce cannabis to concentrate and focus on quality. That’s one thing I’ve really stood behind,” Kjolberg explains. “When I started in the cannabis industry, you had to have the quality goods – especially after all the risks you would go through, to produce your products.”

Kjolberg says that LPs need to start welcoming more of the MMAR legacy growers into their companies, and take advantage of their years of knowledge growing, trimming, curing and drying cannabis.

“So many people in the licensed producer world were so afraid to get MMAR legacy growers, they didn’t want us to take part,” he says. “There are so many skilled growers out there that would help these companies produce some quality product.”

Although consumers have criticized the inconsistent quality of certain products, Kjolberg admits the job of the larger LPs is far from a simple one.

“Licensed producers have a very hard job. They’re over-regulated and over-taxed. In this industry, it’s hard to mass produce cannabis that’s a consistent quality,” Kjolberg says. “The rules and regulations went way out to the other side. It’s like Health Canada set out this program in its infancy to fail.” 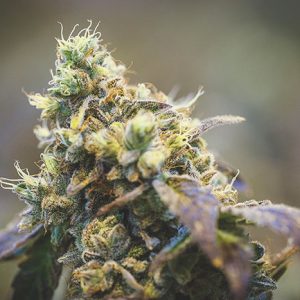 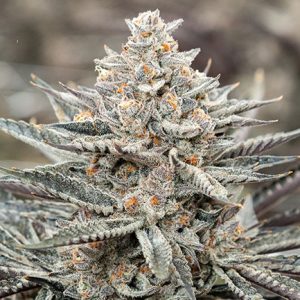 COVID-19 impact
All the store closures due to the COVID-19 coronavirus pandemic offered an additional push to online cannabis stores like the OCS.

“I think we saw some movement during COVID. It could be natural movement, but I see more and more trust, because people are trying it for the second time or third time, giving it a chance. They can definitely see there are numerous high-quality producers on the market that care about the product and growing it properly in small batches, small rooms, taking care of the product and selling the product fresh,” says Presman.

Presman believes enforcement is a key to growing the legal market in the future, closing down illegal facilities and illegal online dispensaries.

“There are a lot of online dispensaries out here,” he admits. “Busts have happened. But enforcement can do much better. We’re paying so much in taxes in this industry.”

Knowledge is power
Education is always key, especially for new consumers in a newly legalized industry, but LPs are restricted in how much they can promote their products.

“Unfortunately, LPs have some limitations for advertising and education. We also don’t have direct access to consumers. The retail partners, the budtenders, they can educate better – and we can educate them,” Presman adds.

One distinct advantage that LPs need to take better advantage of to win over more of the illicit market is the promotion of its stringent product testing and quality control.

“We have an advantage over the grey market with the testing. As a consumer, I want to know if it’s been sprayed with pesticides or heavy metals. To me, that’s the scariest stuff. I wouldn’t want to put them into my body. I want to know this product is healthy,” Kjolberg says.