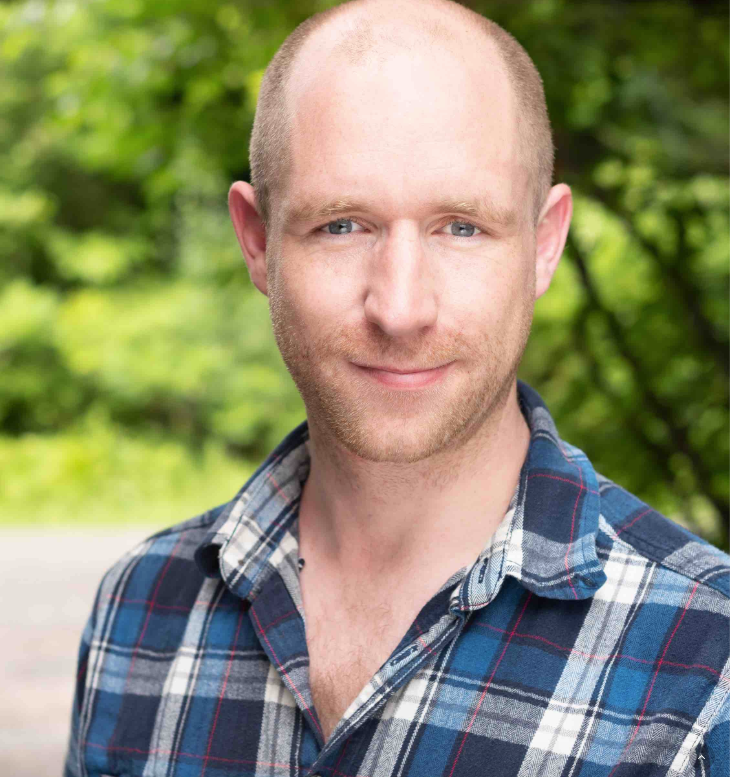 The Wildfire Collective is looking to bring more seats to the cannabis industry’s table by launching a new equity crowdfunding campaign.

Only the second of its kind in Canada, Wildfire announced Aug. 1 that it is looking to raise $2.5 million for direct equity ownership in the company, with a minimum individual investment of $1,000. The funds raised will allow the company’s network of cannabis craft growers to expand their facilities and build general operating capital.

Wildfire Collective is a network of sustainable, outdoor farms producing organic cannabis for the Canadian market.

“Considering that you have to be fully built-out now before you can even apply for a licence, it can be a challenge for smaller players to get in unless they want to partner with one of the big players right out of the gate, which kind of takes away from their independence to begin with,” said Mark Spear, Wildfire CEO and founder. “So, equity crowdfunding is a really great option in that regard.”

Small-batch cannabis farms, like Martin Farms in Inwood, Ont., have many more barriers before it can play in the same markets as large producers. Even before they could consider licence applications, Greg Martin said building the farm’s operational capabilities was a huge undertaking.

“We don’t have a template or a framework that you can work off of, we developed the framework,” said Martin. “Collaborating with different contractors about getting your electricity hooked up, getting your irrigation systems implemented, cameras, security fencing; it’s the battle of the great outdoors.”

Equity crowdfunding, which Wildfire is running through FrontFundr.com, will allow Martin and his fellow small-batch farmers to fund research and development for their products. Spear said that the Collective aims to double the number of its partner farms every year for the next few years in order to meet the demand.

“I come from a traditional cash farm market – so that’s soy bean, wheat and corn market. I personally have had very little (cannabis) experience… so that’s where the networking helped and we collaborate and share ideas to grow an exceptional product,” said Martin.

Securing a cannabis production licence from Health Canada is a cumbersome and capital-intensive process. The challenge gets even harder for small farms who do not have access to a large pool of resources as the larger corporations.

“To do this on your own would definitely be a hard feat to accomplish but I believe in networking, and being a part of a group like this is very important because we’re in the pioneer phases and we’ve never done this in Canada,” Martin said.

Martin Farms is one of the founding members of the Wildfire Collective. The company was formed in 2017 in anticipation of Health Canada’s move to start processing applications for outdoor cannabis cultivation licences at the beginning of this year. The idea was to bring together experienced farmers that can share knowledge and resources with the aim of bringing quality cannabis products to more consumers.

Spear said there are a lot of people that want to participate in the legal cannabis market but there is so much red tape for craft growers to overcome. From operational costs and municipal approvals to thousand-page applications and legal consultations; it’s a lot of work and a lot of barriers of entry for small businesses.

“You’re easily looking at $10 million for indoor operation to get started and that’s really not a small business anymore when you need that kind of capital to get off the ground,” said Spear. “So, there’s a lot of people that want to get into the legal industry but they just have a hard time navigating through all the red tape.”

Wildfire Collective’s main objective, Spear said, is to get the most craft product on the shelves and the best way to do that is together. The network helps experienced farmers with their application process free of charge, as well as provide tried and tested genetics developed through Spear’s own Burnstown Farms in Ottawa Valley, Ont.

The Collective provides ongoing cultivation consultations in exchange for a five-year processing agreement for up to 100 per cent of the crop, while the farm retains 70 per cent of the wholesale price of that crop.

“We wanted to see the small farmer be successful and share in their success,” said Spear.

With the legalization of vaporized extracts coming in October, Spear added that the Wildfire Collective is developing four locations – Lanark, Renfre, Lambton and Inwood – to project a total annual output of 4,500 kilograms of products in 2020. The company expects to achieve a combined initial outdoor production footprint of 392,000 square feet.

The company has also signed preliminary wholesale supply agreements with Tantalus Labs in British Columbia and a letter of intent with Taima Extracts in Ontario.