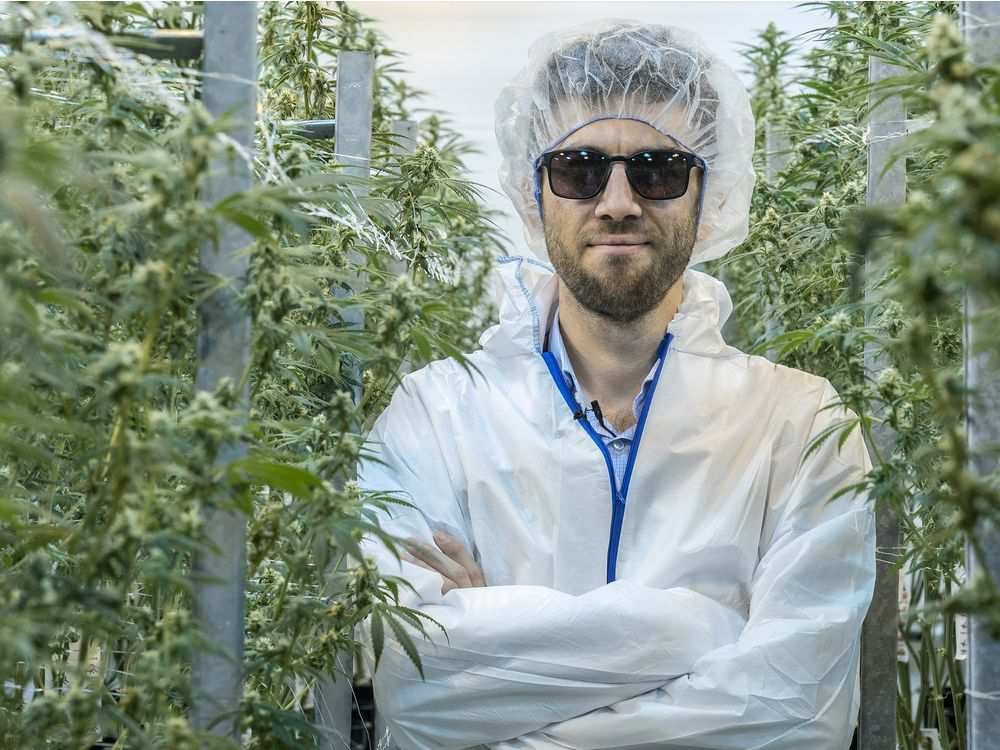 SMITHS FALLS, ON and SAINT LUCIEN, QC - Canopy Growth’s Vert Cannabis in Saint Lucien, Québec, has obtained a production license under the Access to Cannabis for Medical Purposes Regulations.

Vert Cannabis represents Canopy's seventh Canadian production licence under the ACMPR to date. Vert will begin production in the first quarter of 2018 following the live transfer of starter plants from the Tweed facility in Smiths Falls, Ontario.

Greenblatt said that the legalization of cannabis in Canada presents a tremendous opportunity for the province.

"It is an exciting privilege to operate at the intersection of revolutionary policy reform and a nascent commercial sector with vast potential, and as such, we are dedicated to establishing a vibrant, competitive, and socially responsible cannabis industry here in Québec."