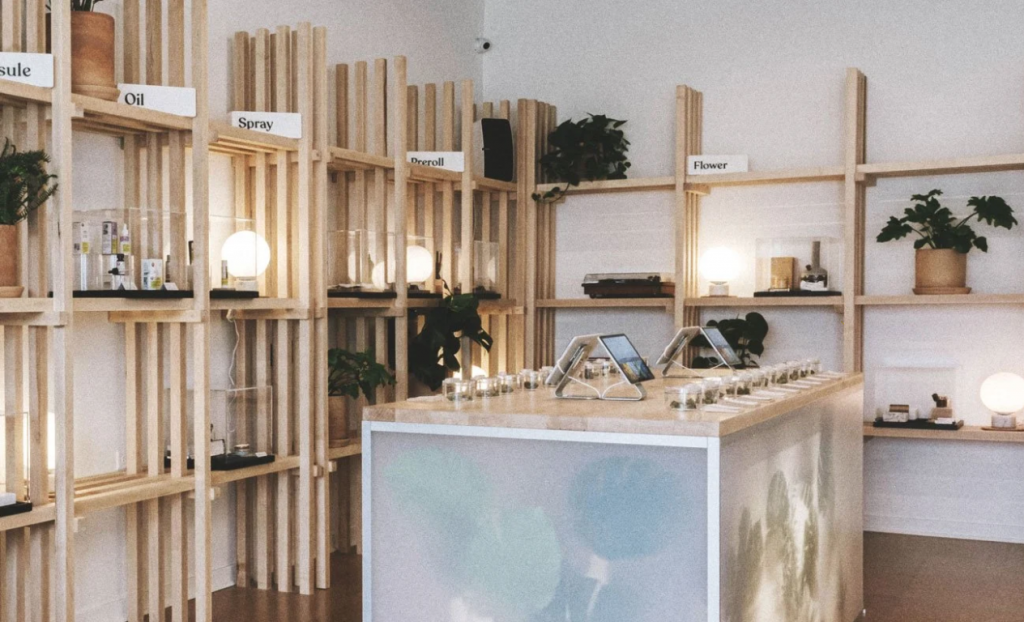 Dutch Love, formerly Hobo Cannabis Company, has a Yonge-Dundas location in Toronto. It has 18 retail locations across the country. (Credit: Hobo Cannabis/Dutch Love)

After facing repeated criticism for more than a year, Hobo Cannabis Company is changing its name to Dutch Love.

The business is making the switch because it wants to be inclusive and ensure no one sees its name as an effort to slight homeless people, said Jeff Donnelly, the president and chief executive of Hobo parent company, the Donnelly Group.

“We were a bit tone deaf when we came up with the name,” Donnelly said.

“One of our favourite magazines was called Hobo in the past and another amazing hotel in Denmark and as a cannabis company, we felt we had the same cultural values as some of those companies. We wanted to capitalize on the experience of cannabis… where you travel when you use it or where your mind wanders.”

The Vancouver-based Donnelly Group, which is behind restaurants like the Lamplighter Public House in Vancouver and Belfast Love in Toronto, didn’t notice too much “friction” around the name until it opened its first store in 2019, he said.

Community and housing advocates have complained about negative connotations of the word, which they call an offensive term for homeless people. Hobo drew further backlash after it opened a Toronto store near a women’s shelter.

Previously, Donnelly held strong and kept the name, telling media it was a nod to wanderlust and harkened back to the 1920s when hobos were travelling workers.

No specific incident prompted the name change, but it came as the COVID-19 pandemic and high-profile incidents of police brutality against the Black community triggered a shift in society and culture.

“People have been empowered to speak up about what they believe in. Although we thought we really liked the culture of our brand, really it’s about our people,” Donnelly said.

“We might be excluding someone by keeping up with the name. If we wanted to truly have an inclusive brand, we felt like we were going to have to change the name.”

The company settled on Dutch Love – a reference to Amsterdam’s liberal attitude towards cannabis and the country’s key role in pot culture.

The Donnelly Group wanted to make the switch for awhile, but the change was slowed down by relationships it has with store owners.

Those with permission to call their stores Hobo were being asked to change their names after building up solid customer bases and brand recognition.

“To convince them to change the name from Hobo when the stores were doing fantastic was really, really difficult,” said Donnelly, who eventually got everyone on board.

Hobo’s 12 stores will be converted to Dutch Love within the next three weeks as Donnelly works on opening another 14 shops and continues to grapple with COVID-19.

In prior months, Ontario government regulations forced the company to close several of its stores to help stop the spread of the virus.

Though Hobo offered curbside pickup and delivery, which amounted to 20 per cent of the company’s sales at one point, the province has since stopped retailers from offering such services.

The industry has been hurt even further because Canadians are still staying home during the pandemic and the illicit market is flourishing, said Donnelly, who is lobbying for the return of delivery and curbside services.

“There’s been a lot of issues with the rollout of legal cannabis,” said Donnelly.

“While (COVID-19) has been happening, I think all the operators have been struggling to find a balance and we’re dealing with the government at every turn.”