Features Business Regulations Retail
Legal Matters: The “return” of white labelling is a win-win-win for LPs, retailers and consumers 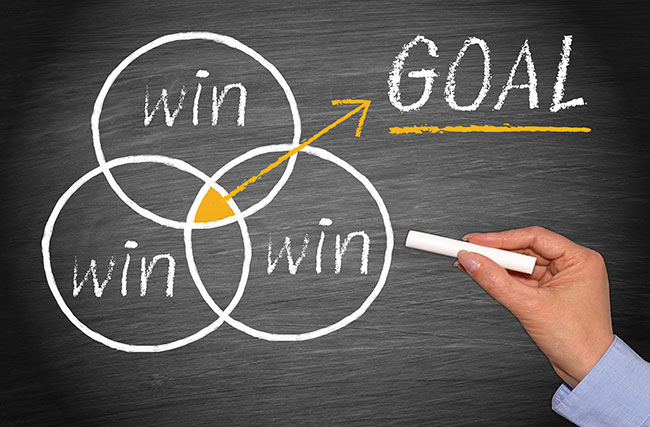 Last summer, the Alcohol and Gaming Commission of Ontario (AGCO) launched a consultation with industry stakeholders regarding the existing Registrar’s Standards for Cannabis Retail Stores (i.e., Registrar’s Standards), and in particular standards that related to promotions and inducements.

In February, the AGCO released information on new rules that would come into effect as a result of the consultation. Many of the new rules were welcomed by those in the cannabis industry as they helped to clarify what were previously ambiguous rules, such as what constitutes a “material inducement.”  However, when the new rules were announced, which are slated to come into effect on June 30, 2022, many noticed one prohibition in particular that seemed to be at odds with the AGCO’s objective of preventing federal license holders from improperly meddling in the affairs of retail stores.

The new rules provided that, generally speaking, retailers could not enter into agreements with licensed producers for items, benefits, payments or services, unless a specific exemption to the blanket prohibition so permitted. The guidance document went on to specifically list in-house brands or white label products as examples of prohibited activities. While the guidance document stated that retailers may continue to sell white label products that had already been produced, it also stated that retailers were expected to exit any current agreements and not enter into any new agreements with licensed producers once the updated Registrar’s Standards came into effect on June 30.

Many retail stores and chains have entered into contractual agreements with licensed producers for the manufacture and sale of products that are specifically branded for the retail stores. Many in the industry did not view these relationships as a vehicle by which licensed producers could inappropriately impact activities at the retail level. On the contrary, in my experience these types of relationships were sought out by the retailers themselves as a means to further differentiate themselves from their competitors and to build brand loyalty and awareness. Prohibiting a relationship that was sought out by retailers, primarily for the retailers’ benefit, did not seem to make logical sense. On top of this, the prohibition only applied to relationships with “licensed producer(s) or their representatives.” This meant that store-branded accessories (e.g., manufactured by companies who do not hold a federal cannabis license), would be entirely permissible, but store-branded cannabis products would not be.

The response from stakeholders was swift and significant. Many contacted the AGCO to inquire as to why white-labelling arrangements were being prohibited and what objective the prohibition was meant to achieve. In a show of responsiveness not normally seen from cannabis regulators, the AGCO advised that it would look into the issue further and consider the feedback that was being received.

Less than two months after announcing the changes to the Registrar’s Standards that would come into effect on June 30, the AGCO backtracked on the white-labelling prohibition and announced that retailers would be permitted to enter into agreements with federal license holders for store brand or white label cannabis products.

The reversal is significant both from a regulatory and a business perspective. On the regulatory side, this marks one of a few occasions where a Canadian cannabis regulator (federal, provincial or territorial) has backtracked on a potential rule change after receiving feedback from stakeholders. Such a reversal demonstrates the power of the industry’s voice when the industry is able to band together and mobilize collectively. Historic efforts at regulatory change generally arise in a fractured and disorganized fashion. While not every change that the industry hopes to achieve will necessarily come to fruition, the reversal on white labelling demonstrates that change is in fact possible and can be influenced.

On the business side, the reversal is obviously a boon to licence holders as it (re)opens a revenue stream that was about to be permanently closed. Shortly after the announcement of this reversal, the requests to begin (or resume) preparing commercial manufacturing agreements flooded our office (and certainly the offices of other cannabis lawyers across the country). Additionally, re-instating this type of product line gives retailers the ability to distinguish themselves from competitors in an industry that requires uniform packaging and an obligation for all retailers to choose from the same pool of products via the mandatory provincial wholesaler (e.g., the Ontario Cannabis Store).

Matt Maurer is a partner and co-chair of the Cannabis Law Group at Torkin Manes LLP in Toronto, Ont.