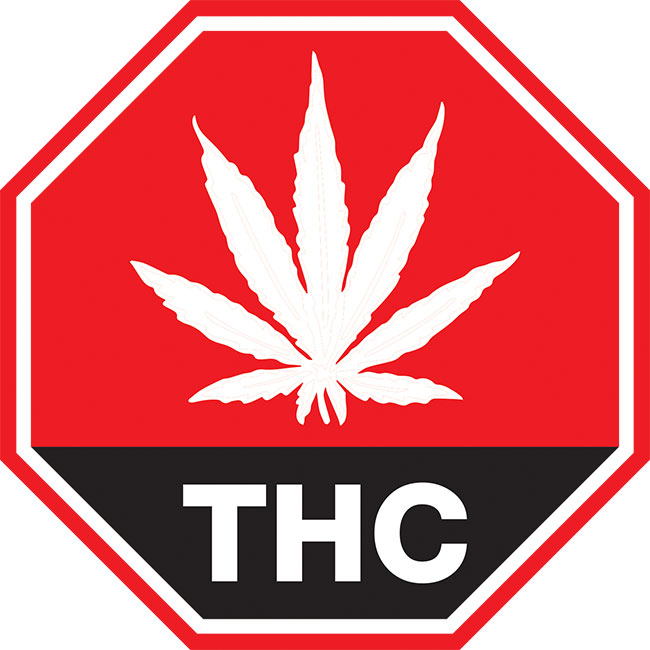 Aurora, Aleafia, Hexo, Cronos, Tilray, Organigram and others have been sued in a proposed class action proceeding that was commenced on June 16, 2020 in the Court of Queen’s Bench of Alberta in Calgary. Although the claim was issued in Calgary, it is framed by the representative plaintiff as a proposed national consumer protection class proceeding.

The thrust of the case is centred around allegations that the defendants marketed medical and recreational use cannabis products that contained THC and CBD levels which were allegedly “drastically different” from the amount that was advertised on the label.

The facts that give rise to the plaintiff’s claim began on Feb. 13, 2020 when she purchased a bottle of Tilray’s Canaca TenUp cannabis oil (the product) from a Canna Cabana store in Calgary for $36. The bottle that was purchased was packaged just over a year earlier, on Feb. 3, 2019, and did not contain an expiry date.

The plaintiff spoke to her friend who has a PhD (in an undisclosed field), a “strong scientific background” and who was familiar with cannabis. The friend then tried the product herself and also did not feel any effects.

The plaintiff’s friend then spoke to a colleague who has a PhD in biochemistry and who ultimately arranged to have the product sent to a laboratory for testing.

According to the plaintiff, the product tested as containing only 46 per cent of the labelled amount of THC. The plaintiff (or her neighbour) then caused a number of other products from a number of other cannabis producers to be subsequently tested. The claim asserts that the test results from these tests were far outside the labelling tolerance limits that are contained in the Cannabis Act.

The plaintiff, on behalf of the proposed class, seeks recovery of the money that the class members spent purchasing the defendants’ products as well as compensatory damages for those who suffered physical or mental injuries. Additionally, or in alternative to the aforementioned relief sought, the plaintiff seeks an order requiring the defendants to disgorge and pay over all of the profits that the defendants made selling the products that allegedly contained misleading labels.

The plaintiff commenced the lawsuit for her own benefit, but also on behalf of other persons who reside in Canada who purchased cannabis products that were manufactured, sold, promoted, or distributed by the defendants, and consumed prior to the labelled expiry date (if any):

The claim notes that the product was packaged in a plastic bottle and that the plastic bottle or caps may have rapidly absorbed or degraded the product’s THC or the CBD content. As such, one would expect that when the defendants serve and file their respective defences to the lawsuit, that they will assert their own claims against the companies that manufactured and/or sold the packaging to the various defendants.

There are number of interesting issues with respect to the claim and the allegations contained therein which will be examined as the case progresses, including but not limited to: