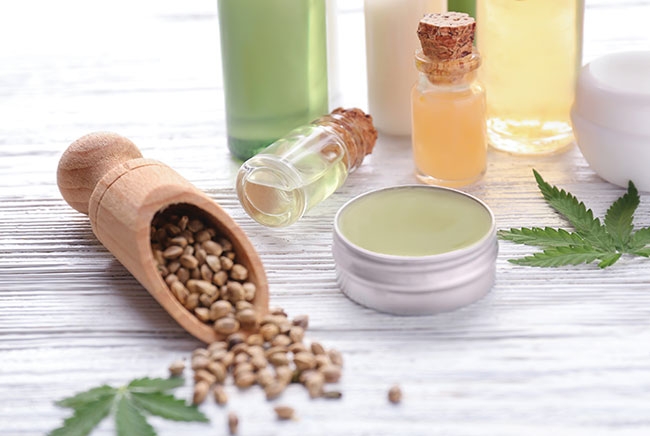 “The THC limits in edible cannabis are intended to reduce the risk of overconsumption.”

The proposed regulations, which are in draft only and are not yet in force, were subject to a public consultation process that launched on Dec. 22, 2018 and closed on Feb. 22, 2019. Health Canada is considering the feedback from the public consultation and the final regulations will be released no later than Oct. 17, 2019, one year following the coming into force of the Cannabis Act.

This article provides an overview of the proposed regulations and several of the main proposals in the areas of THC limits, product composition and ingredients, packaging and labelling and good production practices.

The proposed regulations
Currently, the Cannabis Act authorizes, among other things, the legal sale of dried cannabis, fresh cannabis, cannabis plants, cannabis plant seeds and cannabis oil. Further to the federal government’s policy objective of offering a broader variety of cannabis products to displace the illegal market, it has proposed authorizing three new classes of cannabis for legal sale by federal license holders and provincially and territorially authorized distributors and retailers: (i) edible cannabis; (ii) cannabis extracts, which are products produced using extraction processing methods or by synthesizing phytocannabinoids; and (iii) cannabis topicals, which are products containing cannabis that are intended to be used on external body surfaces. According to the proposed regulations, a cannabis processing licence (standard or micro) would be required to produce the new products, and no additional licence would be required.

THC limits
One of the proposals that has received a significant amount of attention is the proposed THC limits on the new products, which are as follows:

The THC limits in edible cannabis are intended to reduce the risk of overconsumption (which may be higher in jurisdictions where THC limits are based on serving sizes, therefore making it easier for users to consume more THC than intended). However, a number of parties and industry stakeholders have raised concerns that these limits will require excessive packaging, resulting in increased costs for licensed producers and potential environmental impact. It remains to be seen whether the final regulations will contain any modifications to the proposed limits.

Product composition and ingredients
The proposed regulations include restrictions on the use of certain ingredients in the new products, which are aimed at reducing the appeal of such products to youth and reducing food-borne illness, accidental consumption and overconsumption. For example, the proposed regulations provide, among other things, that edible cannabis products must be shelf-stable (meaning they cannot require refrigeration or freezing), cannot be fortified with vitamins or minerals, and cannot contain meat, poultry or fish products, with an exception for dried meats, poultry or fish.

The use of ingredients in edible cannabis products containing naturally occurring caffeine (such as chocolate, tea and coffee) are permitted, provided that the total amount of caffeine does not exceed 30 mg. In comparison, an average 8-ounce cup of coffee contains 95 mg of caffeine. The use of caffeine as a food additive, such as in soft drinks and energy drinks, however, would be prohibited. For cannabis extracts, it is proposed that such products cannot contain sugars, sweeteners or sweetening agents as ingredients, among certain other restrictions.

Packaging and labelling
It is proposed that the plain packaging and labelling requirements that currently apply to all cannabis products, including the standardized cannabis symbol, health warning messages and child-resistant packaging, would apply to the new products, with certain additions and modifications. For example, labels for edible cannabis products would need to include, among other things, a list of ingredients, a list of allergens or glutens and a cannabis-specific nutrition facts table. For cannabis topicals, the intended use of the product and directions for use would also need to be on the label.

Prohibitions on representations
The proposed regulations provide that cannabis products cannot be represented as having a health benefit or as being suitable for persons with dietary restrictions. Representations that would associate a cannabis product (including its brand element) with an alcoholic beverage would also be prohibited. For cannabis extracts, it is proposed to prohibit representations of certain flavours that are appealing to youth, such as dessert or confectionary flavours.

Good production practices
The proposed regulations include strict manufacturing controls for the production of edible cannabis to reduce the risk of food-borne illness. For example, there are certain prohibitions on producing edible cannabis and conventional food in the same facility, unless the edible cannabis is produced in a separate building.

Yale Hertzman is an associate in the Business Law, Cannabis Law and Emerging Technology groups at Torkin Manes LLP.