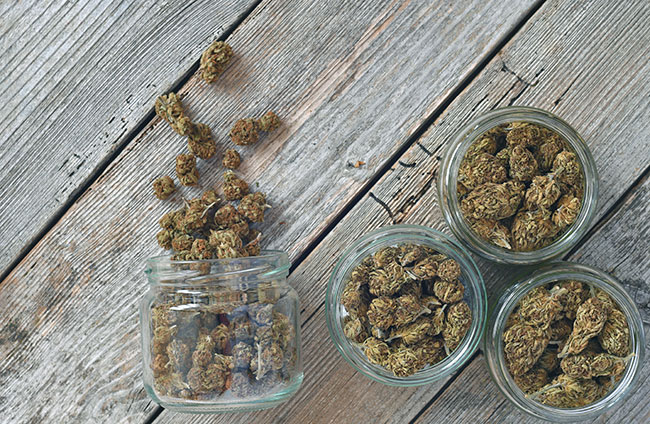 Licensed producers have been selling cannabis directly to their (medical) consumers for many years. However, it was not until somewhat recently, that producers in Ontario were actually able to have a bricks and mortar retail store. With Thrive Cannabis launching the first farmgate store in Ontario a few months ago, and with interest in farmgate stores increasing generally, we’ll take a look at the legal framework behind opening a farmgate store.

The Cannabis Licence Act
Section 69 of the federal Cannabis Act grants the provinces and territories the right to authorize companies to sell cannabis under a provincial act/licence regime.

In Ontario, the provincial retail licensing regime is set out in the Cannabis Licence Act, 2018 (Cannabis Licence Act), the General Regulation made thereunder, and the accompanying Registrar’s Standards for Cannabis Retail Stores, made by the Alcohol and Gaming Commission of Ontario (AGCO).

Under the Cannabis Licence Act, companies need a Retail Operator Licence and a Retail Store Authorization, to open a licensed cannabis retail store.

Section 4 of the Cannabis Licence Act authorizes and limits holders of federal licences to produce cannabis, with respect to their rights, to open a cannabis retail store. In particular:

the proposed cannabis retail store must be located on or within the site set out in the (federal) licence; and

Holders of both standard and micro licences are eligible to apply. Aside from these restrictions, and a few other minor quirks, the licensing of a farmgate store is similar to the licensing of any other retail cannabis store.

First, an application must be made for a Retail Operator Licence. The application process is generally designed to vet the operating entity (in this case the federal license holder) and determine if it’s suitable, from a financial and moral sense, to be entrusted with running a cannabis retail store. Given the rigorous licensing and operational standards that Health Canada imposes on licensed producers, for most farmgate applicants, this licence a formality.

A pre-authorization inspection will be performed to ensure the specific legislative requirements have been met. Next, a conditional Retail Store Authorization will be granted, which allows the retailer to set up a wholesale purchasing account with the Ontario Cannabis Store (OCS). A final, pre-opening inspection is conducted almost immediately before the store opens to the public, in order to demonstrate to the AGCO that the store is ready to open and can meet all of the legislative requirements in carrying out its operations.

Section 9 of Ontario’s Cannabis Control Act, 2017 provides that no person can purchase cannabis unless it is from the Ontario Cannabis Retail Corporation or from an authorized cannabis retailer. As such, federal licence holders with farmgate stores are not allowed to sell their own products from themselves as producers, to themselves as retailers, but rather must sell the product to the OCS and then repurchase the product from the OCS to sell in its farmgate store. Thankfully, this does not require the product to actually be shipped to the OCS and then back to the farmgate location. Rather, the OCS has devised a system whereby licence holders can create a dedicated OCS space within its production facility. Product that is sold (on paper) to the OCS, is kept at the dedicated space until it is repurchased (on paper) and can then be moved into the retail store.

While farmgate is somewhat of an extension of the existing cultivation/processing operation, the licensing regime is completely distinct. Many licence holders find that the greatest operational success also comes from treating the two operations as completely distinct. Treating the two arms as completely separate helps ensure there is no confusion or omissions with respect to the two distinct and ongoing licensing, notification, and record keeping requirements, one of which is administered by Health Canada, and the other by the AGCO.