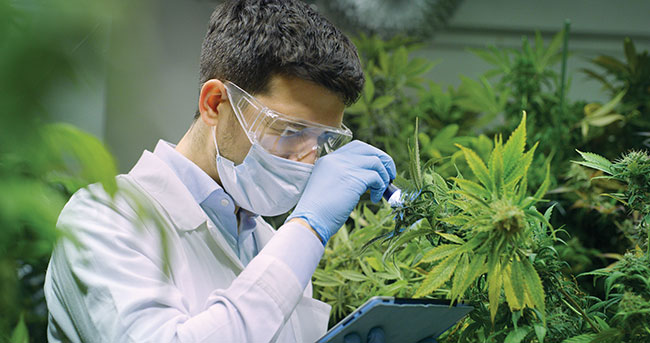 Non-competition clauses have been utilized by employers in employment agreements for a long time. Generally speaking, these clauses limit an employee’s right to go and work for a competitor after leaving their employment.

The rationale behind a non-competition clause from an employer’s perspective is relatively straight forward. Employers would prefer that their employees not leave them to go and assist their competitors, and certainly not by using all of the knowledge they have gained of their current employer’s operations, during the term of their employment.

From an employee’s perspective, these types of clauses have long been problematic. Many employees, if not most, tend to stay within their existing fields when they change jobs as the skills they have learned at their current employer, can make them particularly attractive to a new employer in the same industry. A non-competition clause can therefore mean that when an employee decides to move on from their current employment, they either have to accept a position in an unrelated field, accept a position in a different geographical jurisdiction, seek a waiver from their soon-to-be past employer, or accept the position at the competitor and risk getting sued (a risk shared by the new employer who takes them on, as well).

The historical treatment of non-compete clauses
Fortunately for employees, the general rule in Canadian courts have historically held that non-competition clauses in employment agreements are presumed to be void as they constitute an unreasonable restraint on (the employee’s) trade. Generally speaking, non-competition clauses in employment agreements will only be enforced in exceptional circumstances and in particular, only where they are “reasonable between the parties and with refence to the public interest”.

The Supreme Court of Canada ruled in 1978 that in determining whether a restrictive covenant is reasonable, the court should consider:

(a) Is there a proprietary interest entitled to protection?

(b) Are the temporal or spatial features of the clause too broad?

(c) Is the covenant unenforceable as being against competition generally and not limited to proscribing solicitation of clients of the former employer?

Additionally, if the clause in question is ambiguous as to time, activity or geography, it is assumed to be unreasonable and unenforceable.

For these reasons, prudent employers have been utilizing non-competition clauses that are narrow both with respect to how long they last after the employment is over, as well as the geographical range to which the restriction will apply.

However, despite the fact that the majority of non-competition clauses will be found to be unenforceable if the matter ends up in court, most matters do not end up in court, and the fact that employers insert these clauses into employment agreements generally can cause issues for employees. I would wager that the majority of employees do not know that non-competition clauses in their employment contracts are likely unenforceable and when leaving a job, will simply assume that they are bound to follow the clause. It is a rare occurrence that an employee retains a lawyer just to inquire about the enforceability of their non-competition clause, unless it is in the context of the lawyer also being retained to deal with a broader wrongful dismissal claim. 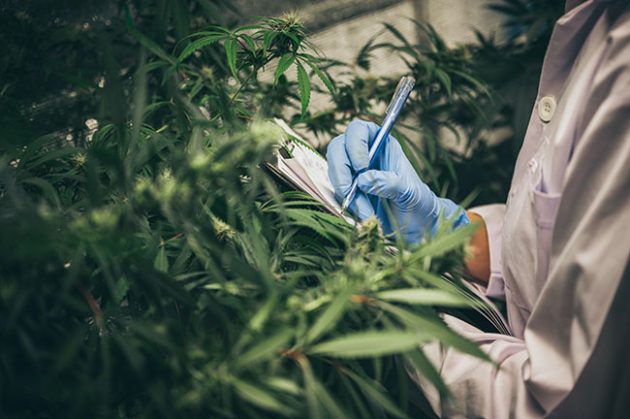 Specifically, once passed, the Employment Standards Act, 2000 will prohibit an employer from entering “into an employment contract or other agreement with an employee that is, or that includes a non-compete agreement.”

A “non-compete agreement” is defined in the legislation to mean:

Not applicable with respect to sale of a business
It is important to note that Canadian courts have treated non-competition clauses differently when they arise in the context of a sale of a business. When someone buys a business from someone else, the courts have held that it is entirely reasonable for a purchaser to expect that the vendor will not go out and immediately compete with the purchaser who just acquired the business. This exception will be recognized in the amended legislation as follows:

Takeaways for employers
The cannabis industry is one where employees are more likely to move from one business to a competitor, rather than move into a new industry entirely. This is likely due to the specialized skills that employees develop during their employment, especially with respect to cultivation, extraction, and processing. Just because employers in Ontario will soon be prohibited from utilizing non-competition clauses in employment agreements, it does not mean that they need to be completely exposed to having their employees rush off to competitors and divulge all the employer’s trade secrets. Steps such as the following can be taken by the employer to try to continue to protect its legitimate business interests:

Continue to employ non-solicitation clauses and confidentiality clauses:
Just because employers will not be permitted to prevent employees from working for their competitors does not mean that employers cannot continue to contractually prohibit employees from soliciting former colleagues, customers, and suppliers to come with them to their new employment. Similarly, employers will still be fully permitted to contractually restrict the use that can be made of confidential information that is acquired during the term of the employee’s employment.

Be more judicious in what information is given to employees:
Knowing that employees will soon be permitted to work for competitors if they so desire, employers should be conscious about only disclosing information to employees that is necessary for them to carry out their job responsibilities. If an employee does not need access to customer or supplier lists, or to the employer’s ‘secret sauce’, that information should not be made available to them.