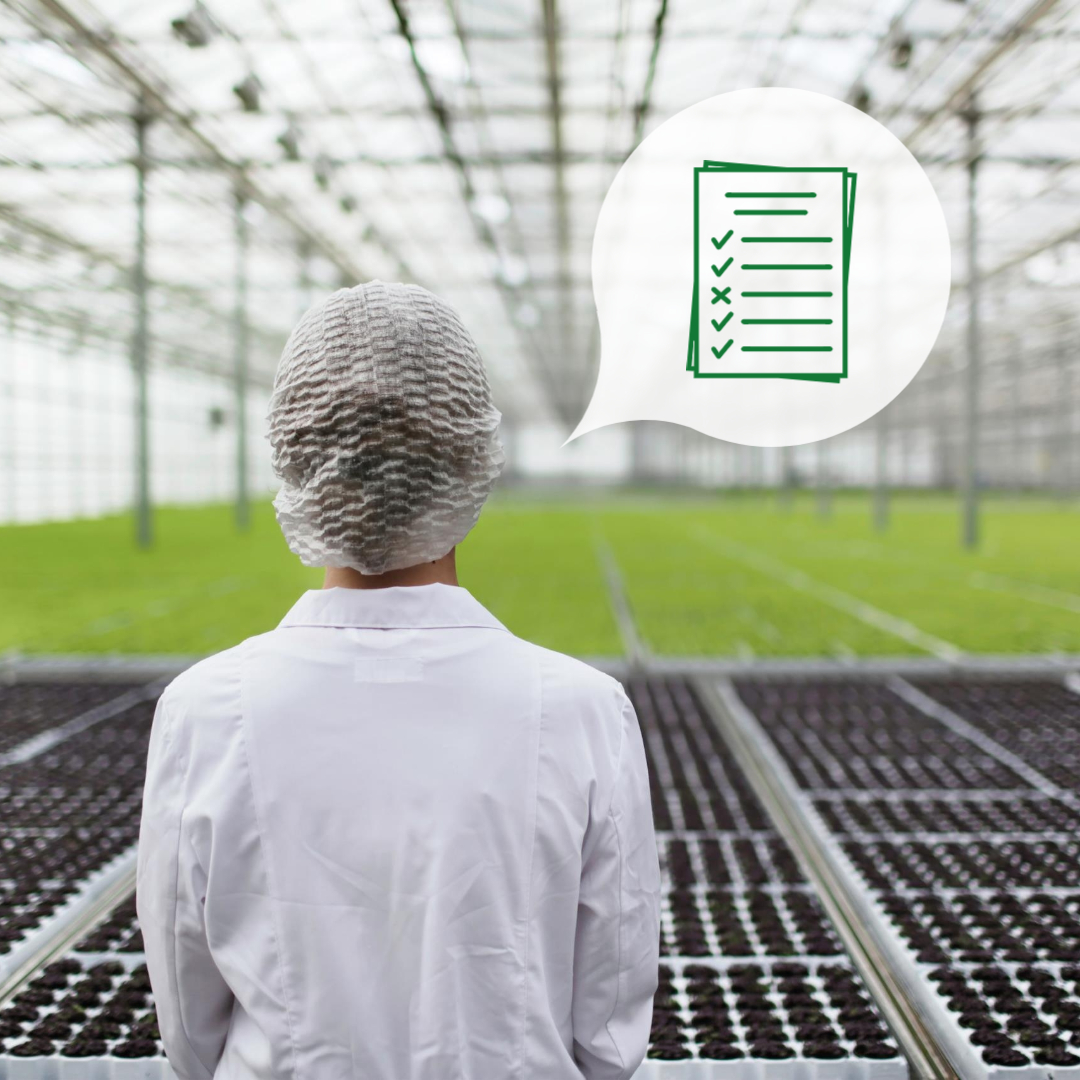 Last June, Health Canada launched a consultation to seek feedback regarding the kinds of products stakeholders would be interested in purchasing, manufacturing or selling, should a legal pathway to market for cannabis health products (CHP) be established.

The results of the consultation are highly encouraging and Health Canada has indicated that it intends to create a scientific advisory committee before the end of the year to seek advice on the appropriate safety, efficacy and quality standards for health products containing cannabis that would be safe for use without practitioner oversight.

More than 1,100 respondents completed the online consultation. Among them, 62 per cent are consumers, 23 per cent are industry representatives and 15 per cent are other interested parties.

All of the findings can be found in Health Canada’s summary report, however we have identified below some findings of particular interest.

From other interested parties
Participants in this category include healthcare professionals, veterinary professionals, academics, researches, members of governmental and non-governmental organizations, advocacy group members and regulatory consultants and legal representatives.

Summary
In many respects, the results are not surprising for anyone who has been following the industry for any period of time. Consumers have a strong desire to see CHPs come to market, and industry participants are eager to bring them to market and are supportive of less restrictions on advertising, labeling and packaging. The health-care and veterinary sectors are certainly interested in advancing the discussion, but are much more cautious in their proposed approach and desire scientific backing. While there is variation amongst the different groups of respondents as to their level of support and their particular concerns, all groups are generally supportive of developing a path forward for bringing CHPs to market.

More important is the takeaway that Health Canada signals a clear intention to seek external scientific advice to help create a path forward for CHPs coming to market. While it seems clear that CHPs will, at some point, be permitted to be sold in Canada, what remains to be seen is how the science will inform the timing and parameters under which CHPs will be produced and sold into the Canadian marketplace.