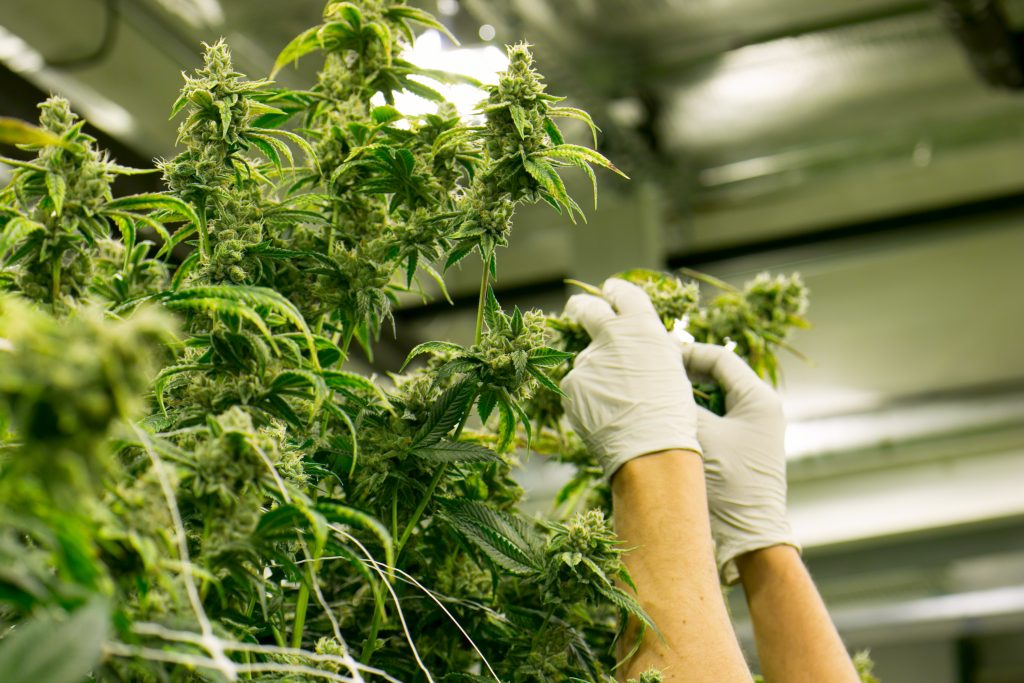 A newly signed agreement will allow the Manitoba Métis Federation (MMF) to take a hard look at the benefits that medical marijuana could have in treating the illnesses and ailments that many Métis people currently live with, and suffer with.

“This is important, because we know that cannabis has medicinal uses and can be powerful in helping people,” MMF President David Chartrand said. “And we know that so many of our people are suffering, and looking for ways to stop their pain and suffering.”

MMF announced that they had entered into a memorandum of understanding (MOU) with the Green Mountain Health Alliance and the Sunnybrook Health Sciences Centre to collaborate on what they said would be “high quality research to advance our understanding of cannabis as a medical therapy, and to improve health outcomes for the Manitoba Métis.”

Chartrand said MMF believes the opportunity to form partnerships that will result in medicinal cannabis research is important, because he said Manitoba Métis people currently have high rates of chronic illnesses, and in many cases illnesses that cause chronic pain, and lack of mobility.

“We have the highest rates of arthritis and rheumatoid arthritis of any Indigenous group in the province,” Chartrand said. “So we think this is going to be very beneficial for our people and very educational at the same time.”

Chartrand said he would also like to see medical cannabis explored as a way for seniors and elders to get relief from pain, as he said many elders currently suffer with arthritis, Parkinson’s disease and other diseases and illnesses that can cause pain, and lead to a lack of mobility.

“We have to have that education because we know that some still see it as a bad drug, and a drug that is illegal, so they don’t want anything to do with it,” he said.

“But I think people will slowly grasp that most medicines come from plants, so we can try to educate our people and our seniors that we can trust cannabis, and that it is something that could help you during challenging times.”

Chartrand added that chronic illnesses within the Métis community can also lead to mental health issues, and that is another reason he believes the new research partnership is important.

“These illnesses just take the spirit right out of people because they can’t do many of the things they used to do, and they often can’t drive or get around, so it’s very hard on people’s mental well-being as well,” he said. “We believe that through cannabis we might be able to start helping people find that mobility, and find some peace and freedom from pain.”

According to MMF the new agreement will increase cannabis research and development with world leading scientists, contribute to knowledge about the effects of cannabis consumption, and determine which cannabinoids work most effectively for a range of symptoms.