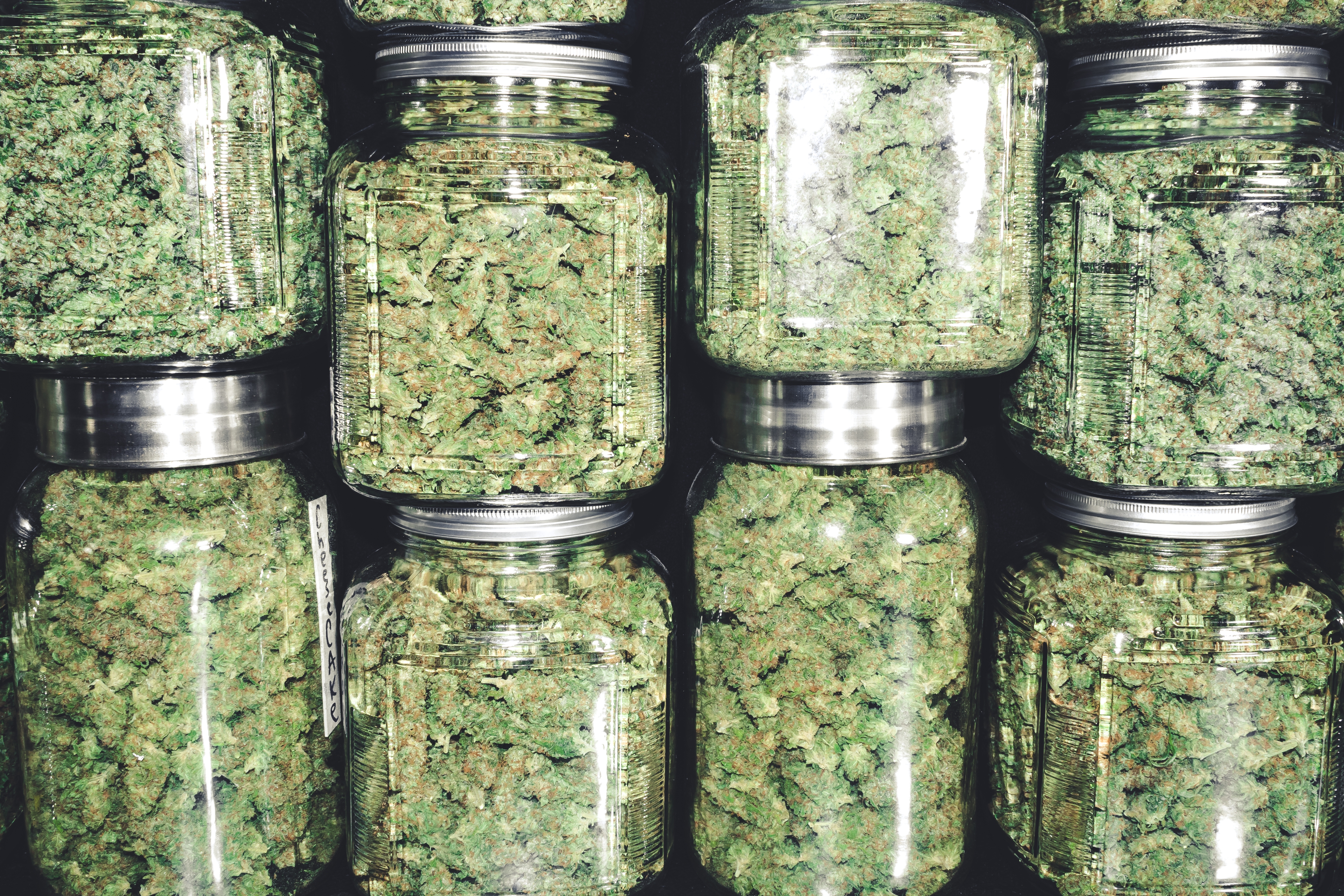 The Progressive Conservative government is requiring all cannabis retailers to pay what it calls a social responsibility fee. The levy amounts to six per cent of each retailer’s total annual revenues, starting in 2019. The annual fee is to be paid within six months after the year ends.

Stores on reserves will not be exempt, Pallister said.

“Every Manitoban has a social responsibility,” Pallister said in a year-end interview with The Canadian Press.

“And any company in Manitoba that wants to market cannabis – whether it’s on-reserve, off-reserve, on urban reserves, I do not care – shares that social responsibility.”

Among the dozen or so private retail outlets that have opened so far across the province, two run in partnership with the Long Plain First Nation on urban reserves in Winnipeg and Portage La Prairie.

Long Plain Chief Dennis Meeches said the fee should not be applied on reserve land and he is considering legal action. Meeches said the levy appears to be much like the provincial sales tax, which does not apply to sales to First Nations consumers on reserves.

“We’re just examining our options to see whether or not this is an attempt by the premier to skirt the PST (exemption),” Meeches said.

Cannabis should be treated like tobacco, Meeches said. Through a rebate system, the province exempts tobacco sales on reserves to people with Indian status from its tobacco tax.

“If this is allowed to go unchallenged, what else may come down the pike?” Meeches said.

Pallister said the province has the right to impose a fee on businesses, whether on or off reserve.

“We have the ability to establish a social responsibility levy.”

Under a section of the federal Indian Act, any personal property of a First Nations member situated on a reserve is exempt from taxation. But taxes aimed at businesses are often applied.

For example, Manitoba’s Health and Education Levy – a tax on companies with payrolls exceeding $1.25 million a year – applies on reserves as long as the company is incorporated and not that of a sole proprietor or band council.

Pallister has been embroiled in disputes with Indigenous leaders on other fronts since taking office in 2016. He is facing opposition in some quarters over a plan to limit the use of spotlights for night hunting, and once said he feared it might become a “race war.”

He is also facing a court challenge by the Manitoba Metis Federation over a proposed benefits agreement concerning Manitoba Hydro projects that was scuttled.