It also comes as the Ontario Securities Commission reviews the timing and reporting of certain trades of shares owned or controlled by and Tabatznik and Eric Silver.

It added that the regulator has also told the company on Feb. 8 that Maricann chief executive Ben Ward is the subject of an investigation into his activities while he was CEO of Canadian Cannabis Corp., a wholly unrelated company.

Maricann said earlier this week that it had been advised orally by the underwriters that they were not prepared to proceed and said Thursday that no reason was given for terminating the agreement.

“We are disappointed to have received the notice of termination and are considering our options for further action,'' said interim chairman Paul Pathak.

CEO Benjamin Ward added that “it's business as usual'' at the company and is “moving full speed ahead in all operational areas.”

Maricann said Wednesday that OSC staff have said they are unable to provide any further information about the review. An OSC spokeswoman said the regulator was not in a position to comment further.

Maricann, which has production facilities in both Langton, Ont. and Dresden, Germany, announced a proposed acquisition on Jan. 24 of all outstanding shares of Haxxon AG, a cultivator of female hemp cannabis flowers based in Regensdorf, Switzerland. The deal, which was targeted to close on March 30, would allow Maricann to produce cannabis flowers in Switzerland that would then be manufactured into products such as cannabis vape cartridges, the company said at the time.

It has also been ramping up production capacity at home, as Canada moves to legalize marijuana for recreational use later this year, currently expanding its cultivation and support facilities in Canada to 87,515 square metres. When complete, Maricann's facility is expected to produce 95,000 kilograms of dry cannabis flower per year, the company says.

Company stock has fallen as much as 30 per cent on the Canadian Securities Exchange on Wednesday to $1.70 per share from Tuesday's closing price of $2.49. The stock rose just over five per cent Thursday to close at $2.07. 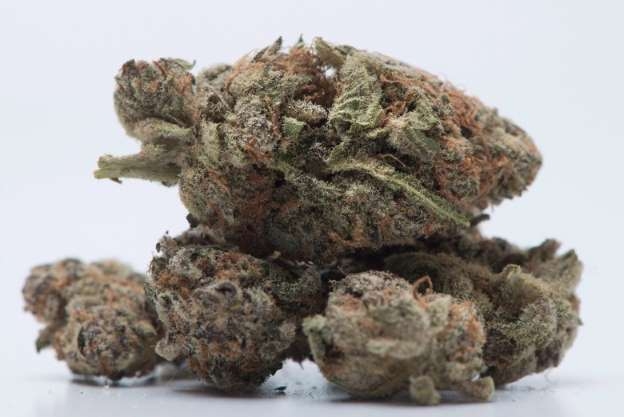