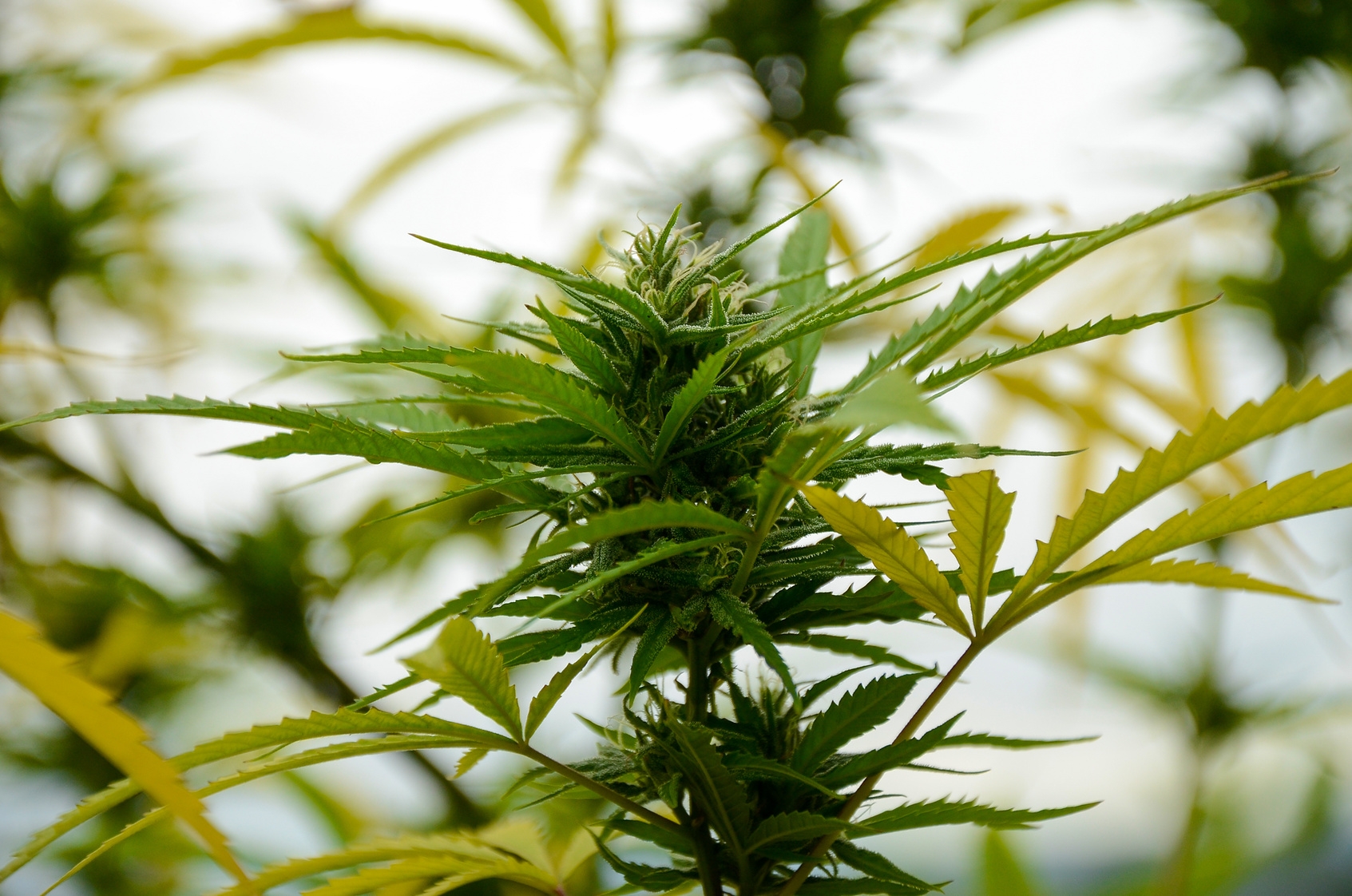 Canopy Growth, which has its headquarters southwest of Ottawa in Smiths Falls, Ont., is one of Canada’s biggest producers of legal cannabis products for medicinal and recreational use.

The company announced plans to invest between US$100 million and US$150 million at its proposed New York hemp operations, although the exact location hasn’t been decided.

The U.S. federal government designated hemp as an agricultural product late last year, making it a potential source of legal cannabidiol, or CBD, a non-psychoactive compound also found in marijuana.

Cannabis products with higher levels of tetrahydrocannabinol, or THC, remain listed as restricted drugs by the U.S. federal government.

Canopy says it will source hemp exclusively from U.S. farmers for its U.S. operations once up and running.

Canopy Growth says it’s in the process of evaluating a number of sites that will become one of its first extraction and processing facilities outside Canada and it plans to announce the specific location within 100 days.

The company – which received a $5-billion investment in August from alcoholic beverage maker Constellation Brands of Victor, N.Y. – said it was evaluating sites in the Southern Tier region of New York state near Pennsylvania.

U.S. Senator Charles (Chuck) Schumer, leader of the minority Democrats, said in Canopy’s statement that he expects a “major shot in the arm” for the Southern Tier economy and for farmers.